PHILADELPHIA (CBS) -- After being evacuated on Friday night due to a hazmat situation, police say the 18th Police District in West Philadelphia is now safe for employees to return to the building. The incident happened around 9:15 p.m. at 5510 Pine Street at the Southwest Detective Division.

Police say someone deployed a chemical mixture in the witness waiting area of the building at the Southwest Detective Division, according to police. The chemical substance caused several employees to experience coughing and irritation to their eyes. A hazmat incident was then declared and the building was evacuated. 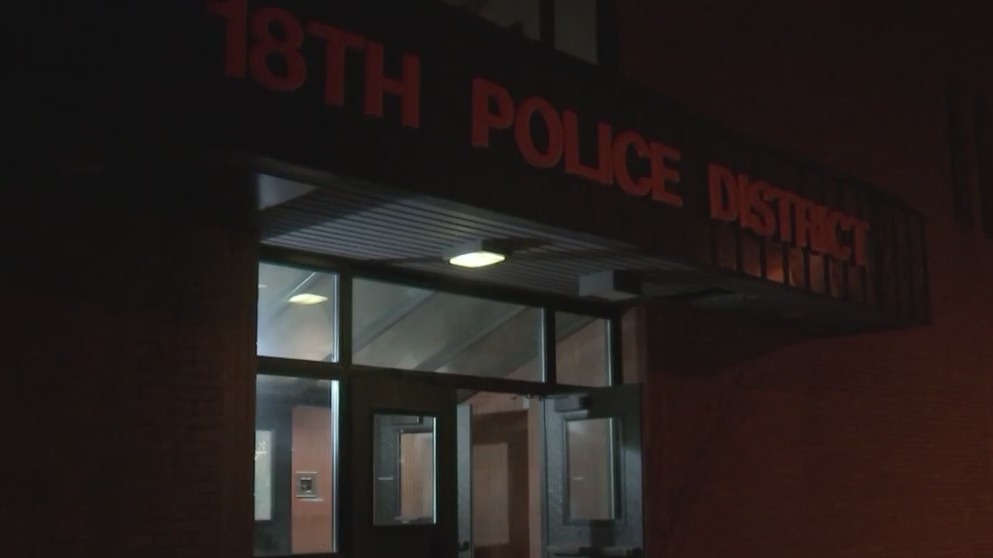 Investigators determined the chemical mixture was a combination of mace and an unknown substance.

Homeland Security is investigating the incident. There's no word on any suspects at this time.

No injuries were reported. There were also no witnesses or complaints inside the waiting area during the time of the incident.