THORNBURY TOWNSHIP, Pa. (CBS) -- There are new arguments in the fight over the Mariner East pipeline. Voices for and against were heard during a big hearing in Delaware County.

The hearing lasted most of the day Tuesday, with witnesses being cross-examined by attorneys for Sunoco and for some of the homeowners, townships and counties who have complained about the pipeline activity.

One expert testified that if there were a rupture to the pipeline, it would envelop an entire community in Thornbury Township.

The Degnans and many of their neighbors sort through heavy thoughts — a long-running pipeline project behind their Thornbury Township home has sown seeds of fear and mistrust.

"The thought does occur to me that he may not have a family to come home to because his brother's school blew up, his home blew up," resident Jennifer Degnan said.

Much of their frustration is simmering at the surface of a virtual utility commission hearing where two counties, townships, lawmakers and regular homeowners have taken Energy Transfer and Sunoco to task over issues with the Mariner East Two pipeline.

Developments are so close to the pipeline that they easily fall within the blast zone, according to testimony. For instance, Eric Friedman balks at supposed directives from the company for what to do in the event of a leak or other emergency.

"And what they've said is that if there's a leak, an odor, suspected leak, you should run away on foot. And this idea that you would run away on foot just is incredible," said Eric Friedman, with the Andover Homeowners Association. "So what I'd like to see the PUC do is to rule on this issue: Can you meet a regulatory requirement with nonsense?" 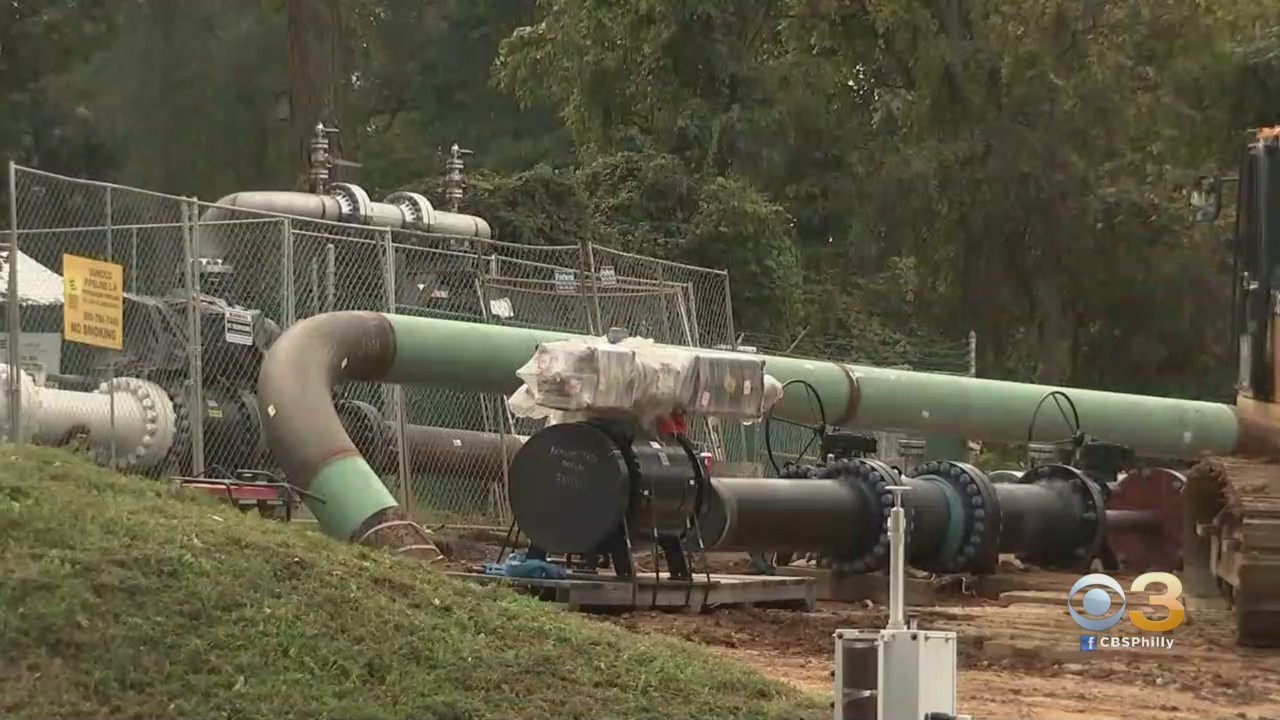 Neighbors say, at the heart of their complaint, they want better communication and information from Energy Transfer and Sunoco. They argue having gotten nowhere for so long, they took their matter to utility commission.

"These are the most volatile liquids that are going through these lines and frankly, everybody around this area will perish. It's as simple as that, so there's no running," resident Steve Degnan said.

It is unclear when the administrative law judge who presided over the hearing will render a decision.