PHILADELPHIA (CBS) - A burglar was caught on video cutting through the roof of a Sunoco gas station and stealing thousands from an ATM in the city's Chestnut Hill section. The burglary happened just after midnight on July 17 at the gas station at 8019 Germantown Ave.

Surveillance video shows as the suspect goes through the hole, legs first, and steps onto a shelf before jumping onto the ground. 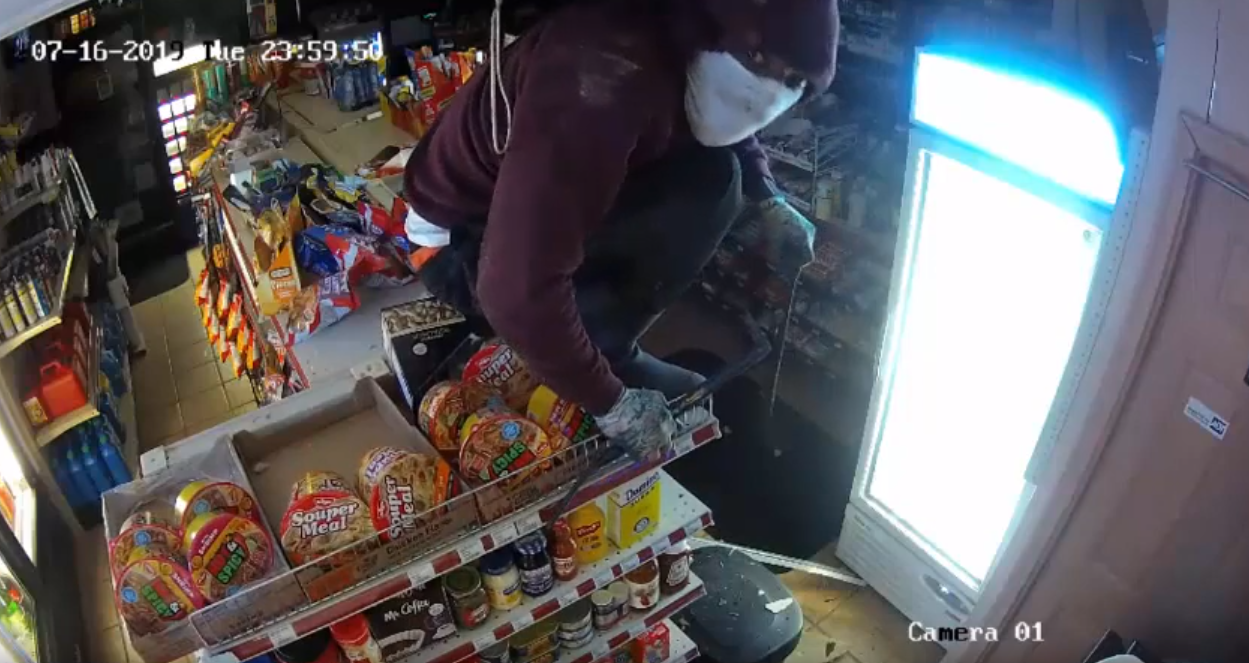 The suspect is then seen prying open an ATM with what appears to be a crowbar. Police said the suspect stole about $8,120 from the machine. 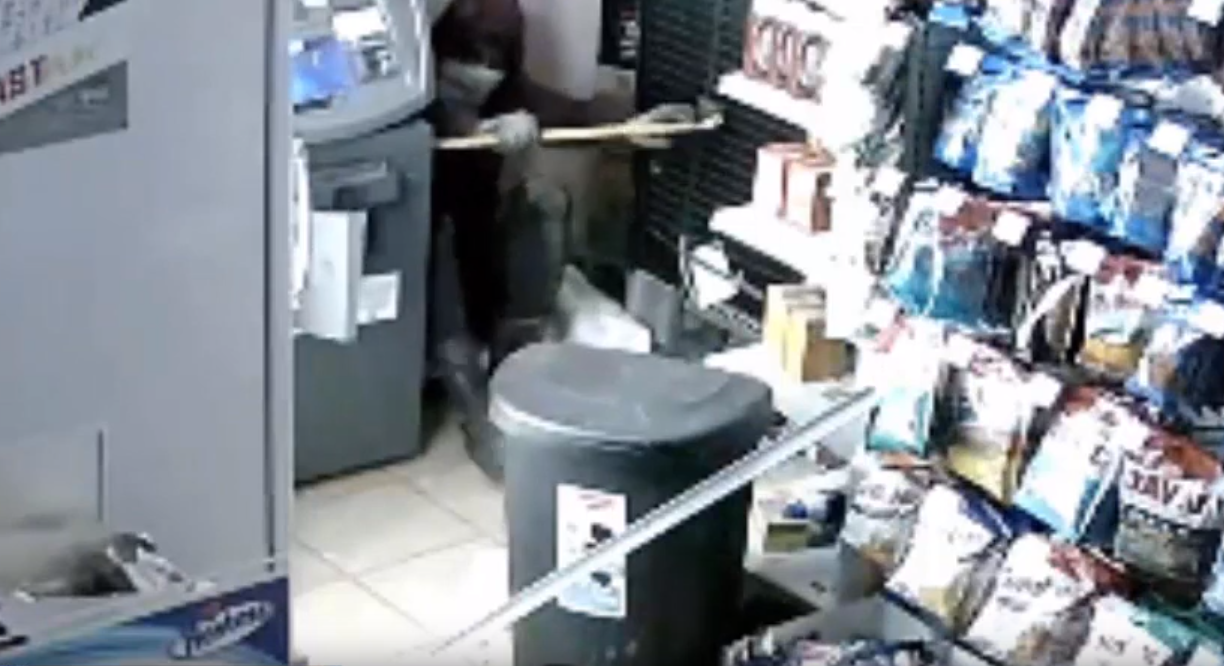 Police say a second suspect waited on the roof while the ATM was broken into.

The first suspect may be a male or female with a medium complexion and build, police say. The suspect was last seen wearing a burgundy hooded sweatshirt, two-tone dark pants, dark rubber rain boots and gloves with a possible floral pattern.

The second suspect was wearing a hooded sweatshirt, but there is no further description.