PHILADELPHIA (CBS) -- Police are investigating a deadly crash involving an ATV and a car in Northeast Philadelphia. It happened around 9 p.m. Thursday on the 7700 block of State Road near Rhawn Street in Holmesburg. 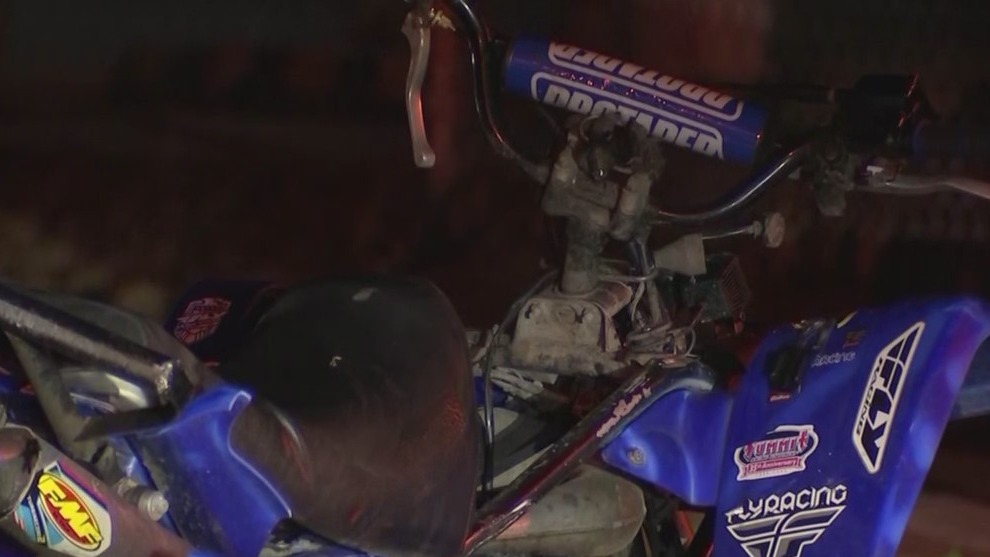 Police say the ATV was driving illegally in the wrong direction when it collided with a 2018 Kia Rio. A woman on the ATV died from her injuries. Police identified the woman as 29-year-old Victoria Rose Walker of Philadelphia.

"It appears at this point that this 29-year-old female was driving her ATV, which is not street legal, with at least 5 other dirt bikes and other quads and they were in the southbound lane going northbound when they crossed into the northbound lane," Chief Inspector Scott Small said. "That's when they were struck with this northbound vehicle."

Police say the driver of the car remained on scene, and is cooperating with the investigation.