PHILADELPHIA (CBS) -- A federal fire safety policy inspired by the deadly Fairmount fire back in January is headed to the floor of the U.S. House of Representatives. A local congresswoman is proposing legislation that, she hopes, will make families in public housing safer.

The goal is to bring awareness about public safety and to make sure families are protected and safe inside their homes.

"These three women who had dreams and these kids had dreams. Gone. And they were housed in a place that was not safe for them to be," Rep. Madeleine Dean said. 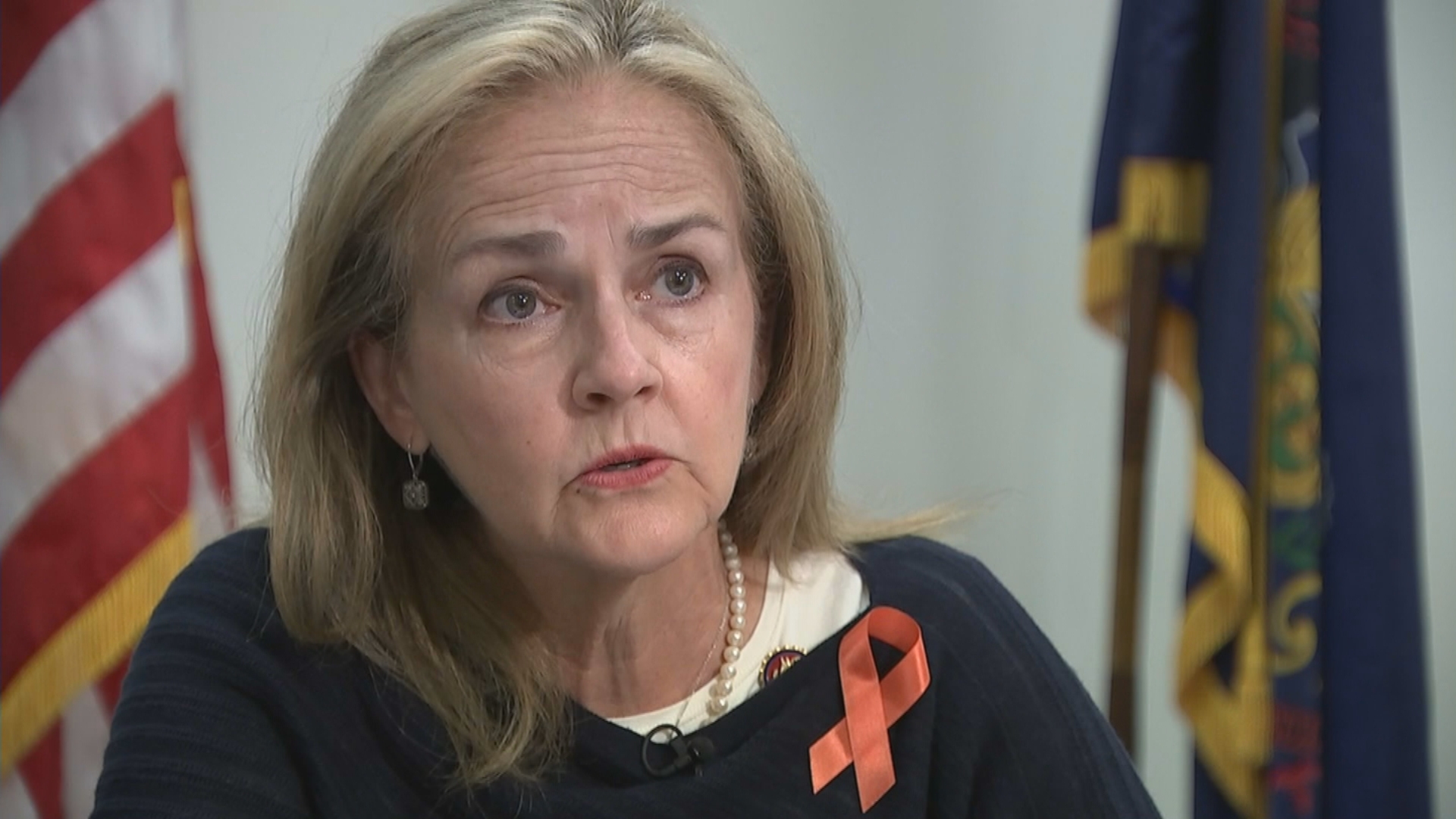 It has been nearly seven months since the deadly Fairmont fire that rocked the city, killing 12 people.

"It is a tragedy that I can't even comprehend, and I don't know that any of us can," Dean said.

Dean says she knew she had to help somehow after learning the smoke detectors in the rowhome were inoperable or disabled.

"We took a look and we talked with our research arm. And they said, 'What you can do is ensure that federally subsidized housing has either hardwired or tamper-resistant, long-lasting smoke detectors," Dean said. "And I said, 'Let's craft some legislation around that.'"

Dean says existing public housing would be retrofitted. She hopes this will ensure families are properly protected.

"But this is public housing. We have an obligation to make sure that when we support families in public housing, that they are in safe settings," Dean said.

She vows to fight for funding, too, and to avoid this from ever happening again.

"I want this bill passed and I want other families to never suffer that risk of not having warning and not having the chance to make a safe exit," Dean said.

Another piece of the bill includes $2 million of educational funding to promote safety measures.

The bill passed the committee and is headed to the floor of the U.S. House of Representatives, where Dean believes it will pass.

Eyewitness News also reached out to the Philadelphia Housing Authority and have not heard back.