PHILADELPHIA (CBS) -- The Philadelphia District Attorney's Office said Monday the owner of a pickup truck involved in a deadly hit-and-run Friday has been identified. But investigators still aren't sure if it was the actual owner behind the wheel at the time of the crash.

As the investigation continues, the victim's parents hope the driver hears their heartfelt plea.

"We're looking for some type of closure. It's not gonna bring him back, but we want the driver to come forward," J.P, the victim's father said.

The parents of Nyier "Nas" Cunningham say their 28-year-old son was just a few blocks from home in West Philly early Friday morning when a pickup truck struck and killed him while riding his bicycle.

Philadelphia police found that truck just hours after. Take a close look and you can see damage to the left front headlight and left side mirror. 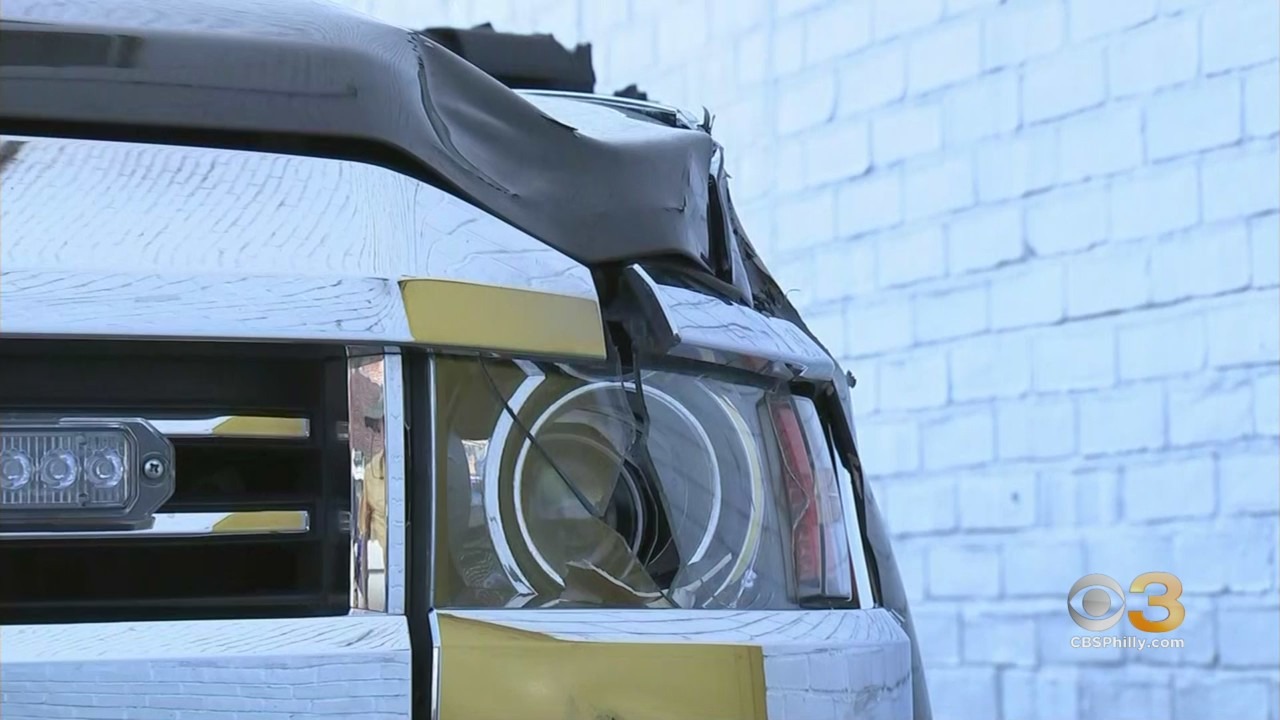 But the District Attorney's Office says it's not clear if the owner of the pickup truck was also driving it at the time of the crash.

"I don't know that. Sometimes if somebody borrows your car, if you let someone use your car, things happen," assistant district attorney Joanne Pescatore said.

Eyewitness News has found there have been more than 11 fatal hit-and-run crashes this year to date in Philadelphia, slightly more than last year, according to data from the Philadelphia Police Department.

Meantime, Cunningham's parents say they have a void left in their lives.

Police are still investigating what led to the crash but believe speed might have been a factor.