PHILADELPHIA (CBS) -- A man has been arrested in the murder of a longtime transgender advocate in Philadelphia. Police say 28-year-old Troy Bailey was arrested Monday for gunning down Michelle "Tamika" Washington, a transgender woman, on the 3400 block of North 11th Street.

Police say Bailey, who does have an extensive criminal history, was taken into custody around 9 p.m. on Monday, at 750 Race St.

During a press conference on Tuesday, Philadelphia Police Homicide Capt. Jason Smith said that Bailey admitted to shooting Washington. Smith said Bailey initially told police he was a witness to the deadly shooting and provided a false description of a suspect in an attempt to mislead authorities.

"The truth as to why Mr. Bailey murdered Ms. Washington may never be fully known. According to Mr. Bailey, it was over a dispute the two had pertaining to the sale of a firearm from Mr. Bailey to Ms. Washington," Smith said, but added that "we don't necessarily believe that's the case."

Police said that both Bailey and Washington were seen on video walking around together prior to the shooting.

Smith also added that the shooting is not being investigated as a hate crime.

"Ms. Washington was a person and she did not deserve to die in this manner," said Smith. 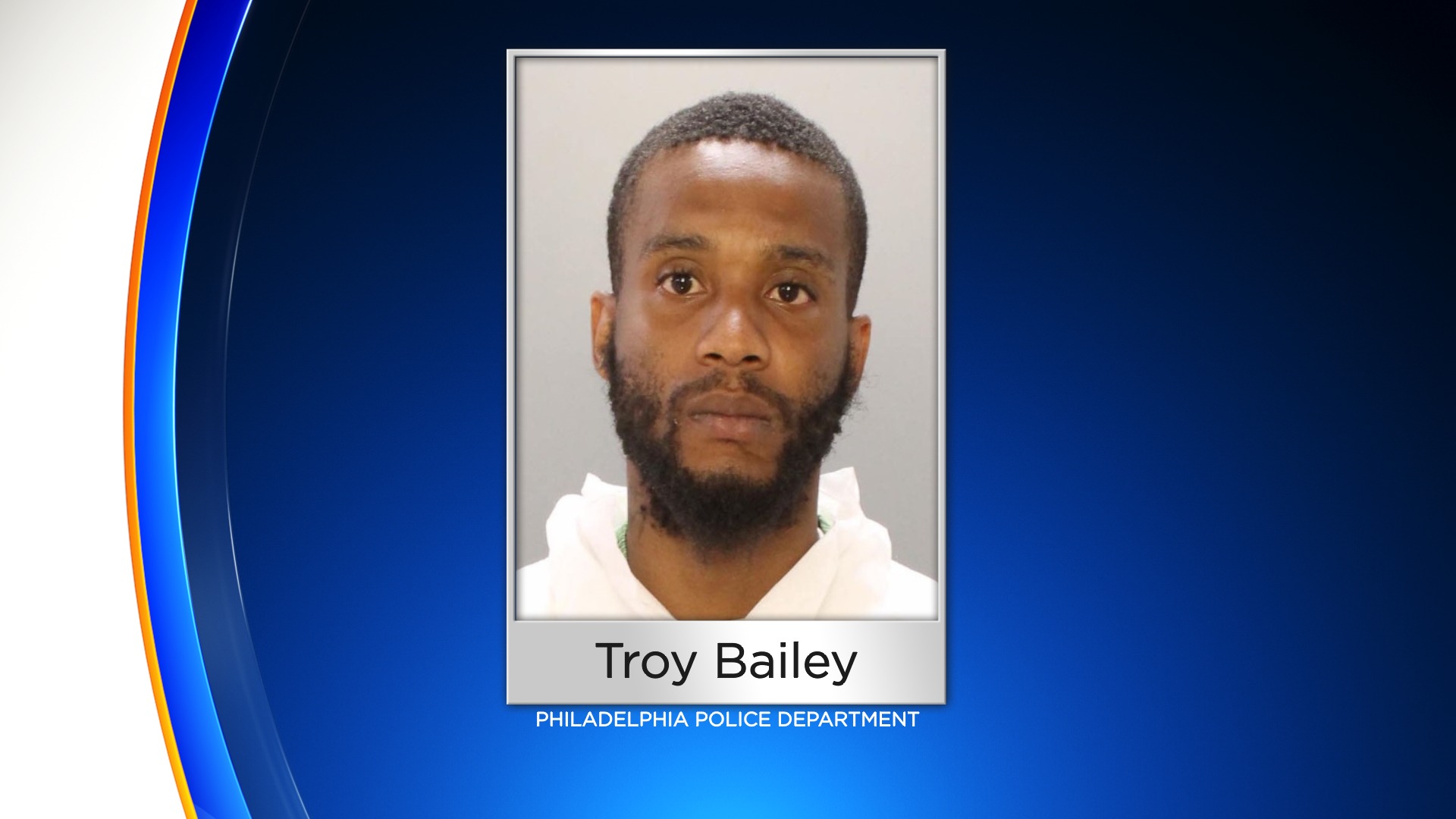 Philadelphia Mayor Jim Kenney thanked police "for their swift action in this case."

"I join Philadelphia's LGBTQ community in mourning the loss of Michelle 'Tamika' Washington. Tragically, violence continues to disproportionately impact our transgender siblings, especially trans people of color. We must speak up when these acts strike our communities and demand an end to the violence and discrimination our transgender siblings face," said Kenney. "I want to thank the Philadelphia Police Department for their swift action in this case, and for bringing some small comfort to Tamika's loved ones. The City of Philadelphia stands with Tamika's friends and family, and all members of the LGBTQ community, during this difficult time. We will continue to 'Say Her Name' as we work towards a safer Philadelphia for all our residents."

Amber Hikes, the executive director of Philadelphia's Office of LGBT Affairs, said that Washington's death "has devastated our community."

"As Tamika's loved ones and LGBTQ Philadelphians mourn her loss, our Office continues to stand in solidarity with trans women of color—who throughout history have fought for our rights, protected our communities, given us shelter, and reminded us of the incredible power of our identities. We want to extend our thanks to the members of the Philadelphia Police Department who worked diligently to identify and arrest a dangerous offender. While her bright light and presence in the LGBTQ community cannot be replaced, we find comfort in knowing that we are one step closer to justice for Tamika," said Hikes.

Bailey has been charged with murder and other related charges.