TRENTON, N.J. (CBS) -- A triple shooting in Trenton has left one man dead and another two injured on Sunday, police say. The shooting happened around 1:30 p.m.

Officials say police responded to the scene and found three men suffering gunshot wounds. Police say one man was shot at 859 Beatty Street. The other two men were shot were shot on Randall Avenue. 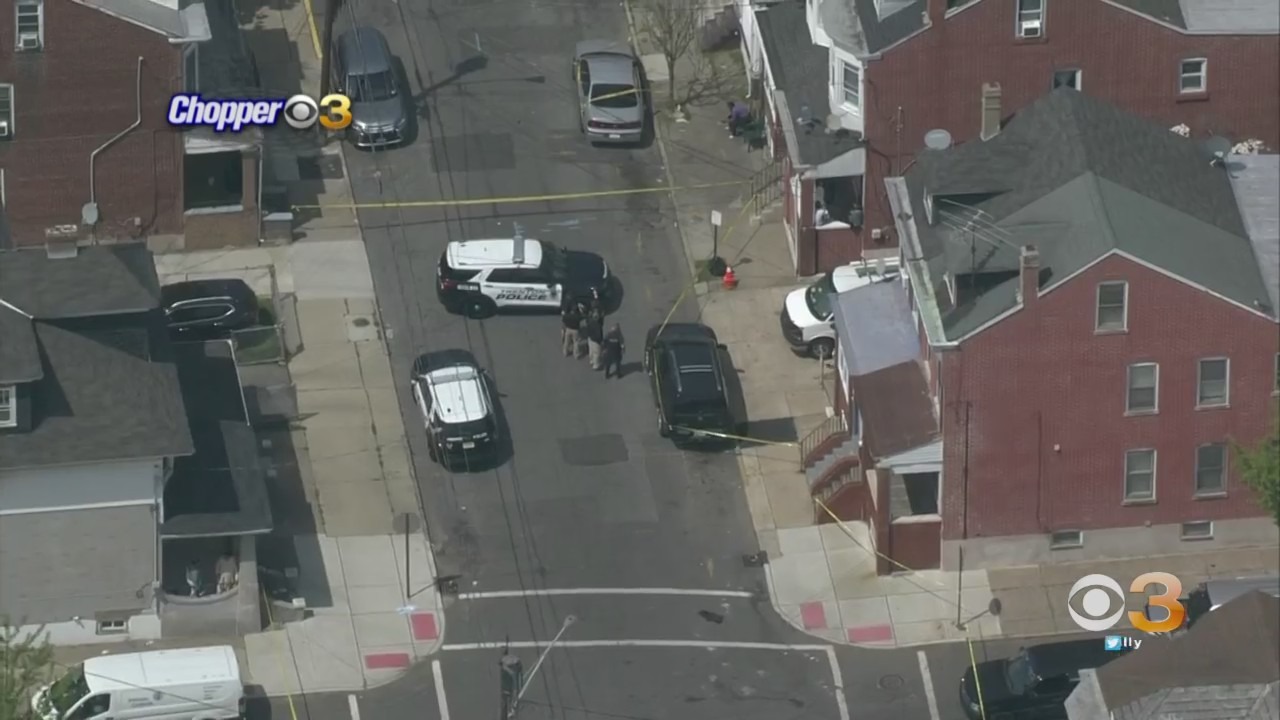 The man on Beatty Street was transported to the hospital and pronounced dead shortly after. The two other men are being treated for their injuries.

Anyone with information is asked to contact the Mercer County Homicide Task Force at (609) 989-6406. Information can also be emailed to mchtftips@mercercounty.org.