A Christian numerologist said the world would end this year, a young boy slept 11 days straight, many states prepared for the historic eclipse like a natural disaster, and Christmas music can apparently harm your mental health. Here are the top talkers of 2017:

Well, we're still here. Christian numerologist David Meade, predicted that a series of apocalyptic events would begin on Sept. 23 and, "a major part of the world will not be the same." According to Meade, the mysterious rogue planet Nibiru, also known as Planet X, was supposed to be on a collision course with Earth, which would have brought world-ending tsunamis and earthquakes. Meade then moved the doomsday date to October, but lo-and-behold, that didn't happen. There's no word from Meade when the apocalypse will now happen.

It was a historic event in August when millions across the United States looked up at the heavens and saw the first coast-to-coast total solar eclipse in 99 years. However, local authorities treated the event more like a natural disaster and prepared for the worst. Several counties in Idaho and Oregon issued emergency declarations. Local officials cited increased public safety risks, financial damage, and excess costs of cleanup and property damage for the alerts.

We should all aspire to be more like George Costanza, at least follicly. According to a recent study, bald really is beautiful. Researchers at the University of Pennsylvania have released the results of a survey that found that men who have shed their hair are more attractive. The study also says men who willingly ditch their hair are perceived as more appealing because they've gone against the traditional norms associated with hair and vitality. 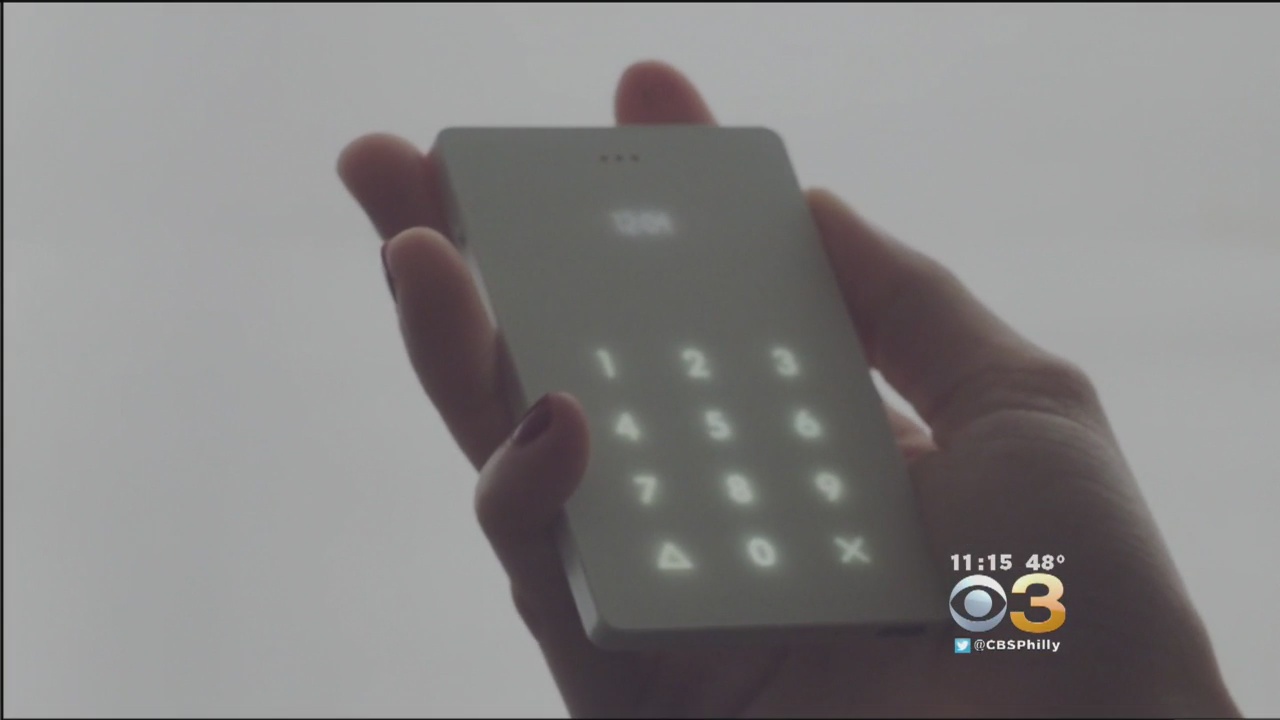 People are beginning to ditch their smartphone for "dumbphones." As Apple and Android release $1,000 smartphones, with more features than ever, could dumbphones be the next big seller? The $150 Light phone, which only makes and takes calls, transfers them straight from your smartphone, giving you a break from technology. The $295 Punkt phone lets you talk, text, set alarms and use a calendar. Nokia has also launched a "back to basics" version of its mobile device, citing durability and battery life as reasons to buy.

Are you one of those people that can't stand hearing Christmas songs months before the holiday actually arrives? A psychologist in Great Britain says your reactions don't make you a Grinch because too much Christmas music is actually bad for your mental health. Clinical psychologist Linda Blair claims the constant barrage of Christmas tunes too early in the season forces people to remember all the things they have to do before the holiday. Blair says the songs are a reminder to buy presents, cater parties, organize travel, and all the more stressful chores during Christmas.

A Camden woman is accused of beating her boyfriend to death with frying pans. Authorities say 31-year-old Maleia Cole beat her boyfriend, 35-year-old Jason Lewis. Lewis later underwent emergency surgery but succumbed to his injuries. Cole was apprehended without incident after being charged with murder. 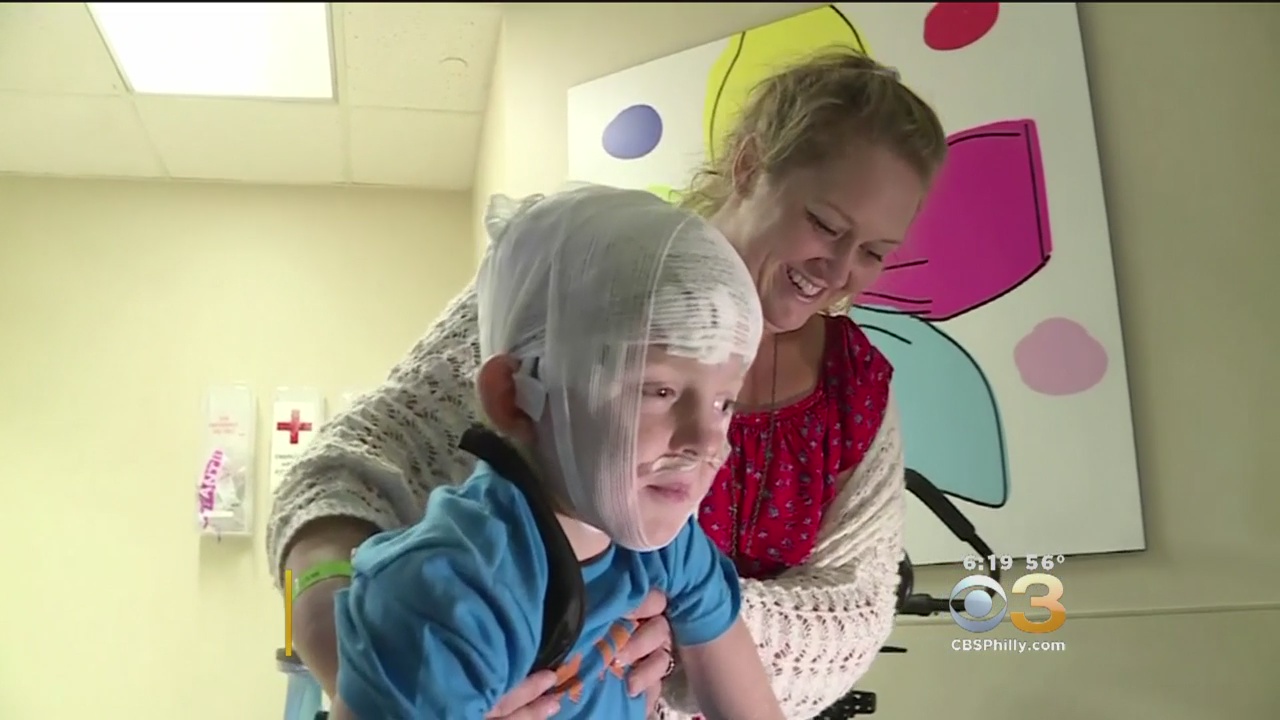 It's a medical mystery as doctors in Kentucky are trying to figure out what caused a little boy to stay asleep for 11 days. Seven-year-old Wyatt is learning to walk again after regaining consciousness in October. Doctors say Wyatt fell into a deep sleep while undergoing medical tests. When he finally woke up, he had limited mobility and is now working to regain his strength.

Some people didn't pay attention in their political science class. A poll conducted by the University of Pennsylvania finds that residents of the United States are poorly informed about basic constitutional provisions. According to Penn's Annenberg Public Policy Center released Tuesday, 37 percent could not name any of the five rights protected by First Amendment, and just about half (48 percent) could name freedom of speech. 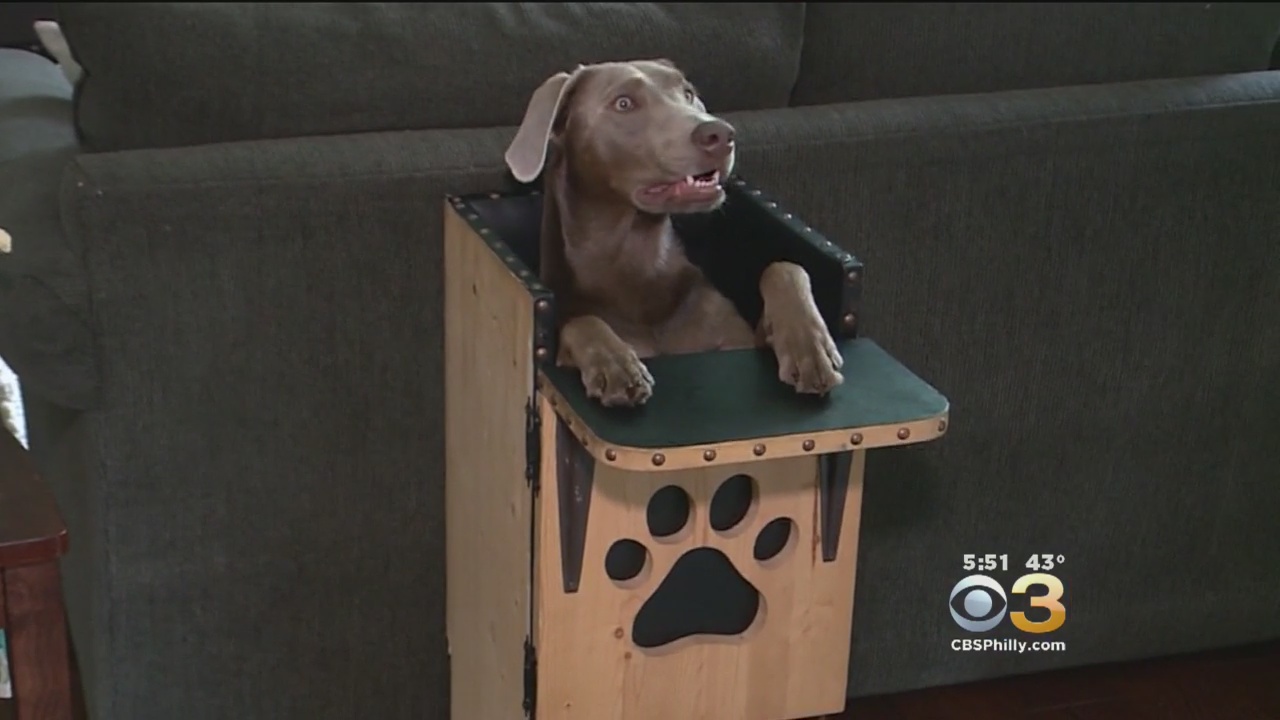 Usually people don't want their dogs at the kitchen table with them, but this one pooch is an exception. Tink, a Labrador Retriever in Michigan, has been sitting in a high chair to eat since she was 9 weeks old because f a condition she has called Megaesophagus. That means when she eats, the food doesn't go down to her stomach. It just stays in her esophagus and she eventually regurgitates it, so the high chair helps her digest.

Vegetarians are almost twice as likely to suffer from depression as those who consume a conventional balanced diet, according to a recent study. The new Bristol University study of almost 10,000 from southwestern England found that vegetarians were more likely to develop depression due to vitamin and mineral deficiencies that can negatively impact their mental health. The 350 committed vegetarians who participated in the study had a higher average depression score when compared to the meat-eaters, according to the study, which was published in the Journal of Affective Disorders.