The heroics happened in January when the ice cracked beneath the feet of Graf and his friend. 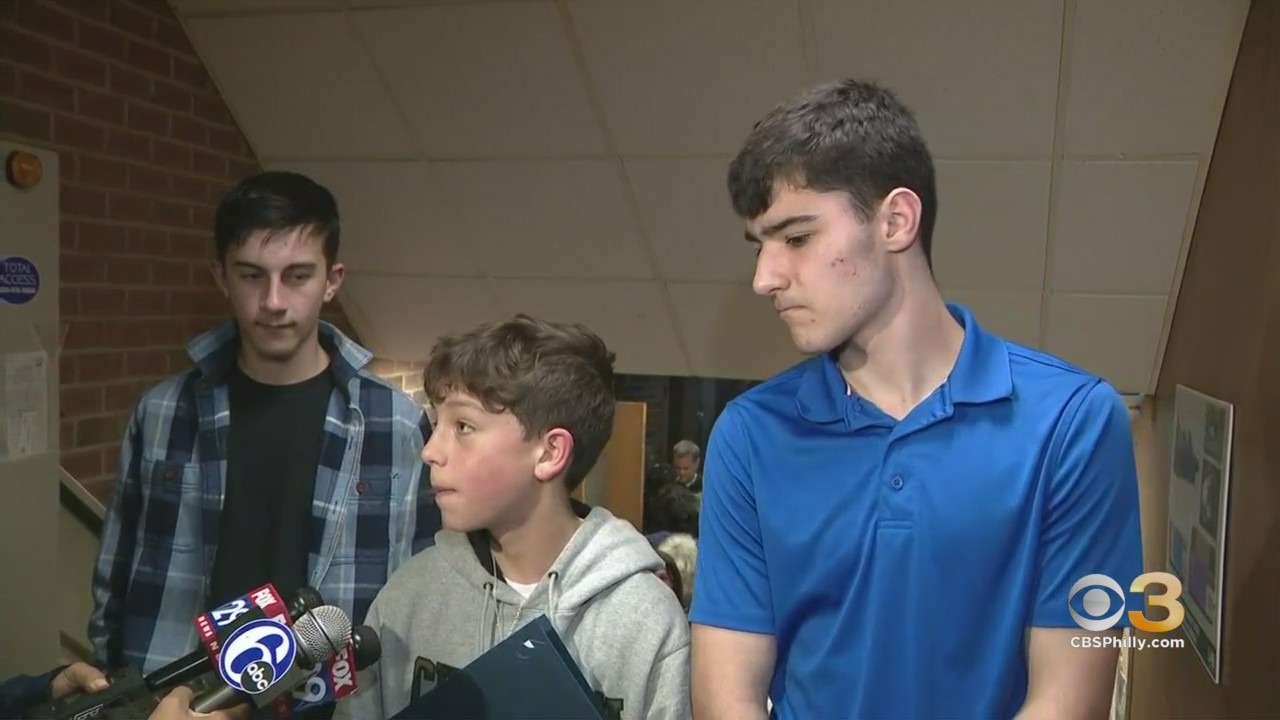 "I ran like right in front of him on the ice try to get him to grab my hand but then I fell in and I tried to climb out," Graf said.

"I don't remember seeing him falling in, but I was just probably too focused on the one kid I just went in there and got him out," Marsh said.

"At first you're like, 'Oh, I got to get these kids out.' There's no like, 'I'm terrified.' There's no really feeling on the situation until probably a few days after," Dehn said.

They were all cold, but no one was injured.