PHILADELPHIA (CBS) -- Thomas Siderio's family is reacting to the arrest of a former Philadelphia police officer who allegedly shot and killed the 12-year-old.

Makayla Siderio remembers her little cousin Thomas, or TJ as he's known, by wearing a photo of herself, her sister and TJ around her neck.

"I think of him every day. I cry every night. I miss him so much," Makayla said.

She says the family hasn't been the same since her 12-year-old cousin was allegedly gunned down by former Philadelphia police officer Edsaul Mendoza in March. 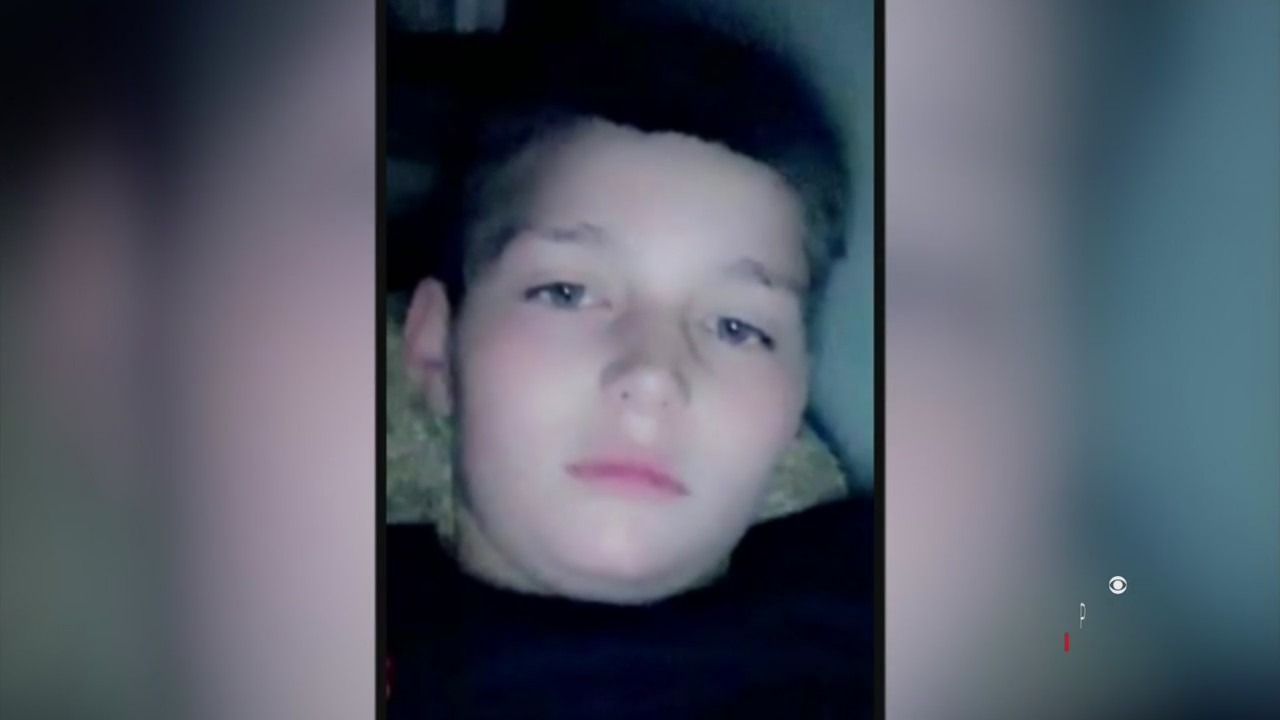 The attorney representing Siderio's mother points out that before Thomas was shot and killed, he had listened to the officer's commands.

"TJ was asked to drop the gun, he did so 40 feet back. He was asked to get down, he did so. And it's so painful to learn today that he was lying down, facing to the sidewalk, trying to look back and he was shot in cold blood and executed," attorney Andrew Duffy said.

Meantime, the attorney for Siderio's father says there are still many unanswered questions.

"We still don't know what's going on with this 17-year-old who was accompanying my client when he was killed, and what, if any, role that 17-year-old has to play," attorney Conor Corcoran said.

Together, the attorneys plan to file a complaint against the Philadelphia Police Department on behalf of Thomas Siderio's parents in the coming weeks.