PHILADELPHIA (CBS) -- A mother is grieving for her young son after police say he was shot and killed simply answering a knock at the front door of his Frankford home. Family members say 12-year-old Sadeek Clark-Harrison was beloved in his neighborhood and had a bright future ahead of him.

Now they want his killer caught. 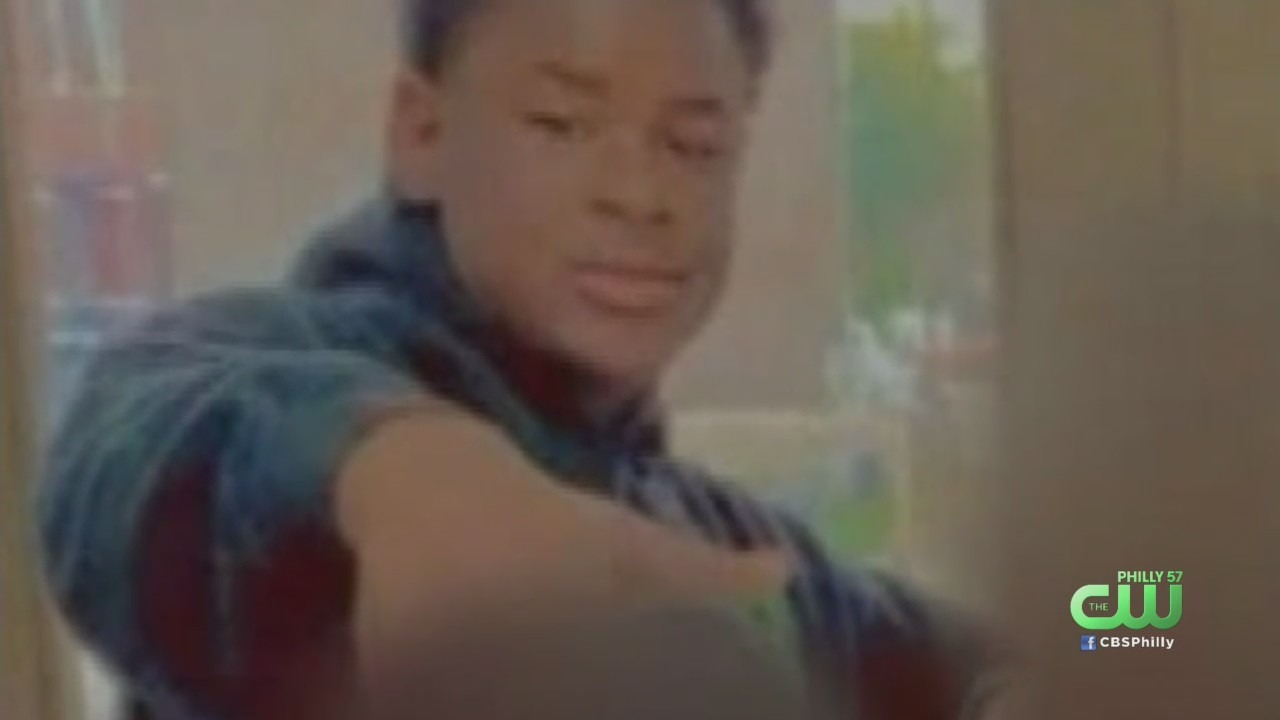 "They took my baby away from me. He was a good boy and he helped everybody around here," Lisa Clark said.

Clark is grief-stricken. She says her son, 12-year-old Sadeek, is the boy who police say was shot in the face and killed around 3 a.m. Sunday on the 5000 block of Ditman Street.

Authorities are hopeful the community can help them solve this case, and whoever did this came to Clark's porch and fired a single shot through the crescent moon glass of the front door.

Clark says she heard a grown man's voice yell out prior to the gunshot.

"'Sadeek! Sadeek!' So he was coming outside to answer the door because they were calling his name and he didn't even open the door. He looked at the top of the door and they shot him through his eye," Clark said.

Sadeek is the youngest of Clark's four sons.

Neighbor Tony Colon says the boy recently helped save his life after a diabetic episode.

"I started crying. That kid is a good kid. I've seen him grown up and I've known the family for years," Colon said.

It's another tragic incident of a minor lost to gun violence. Sadeek's aunt says enough is enough.

"I'm going to City Hall. We're showing up tomorrow because our kids are dying out here. They're dying! They're not making it past 16 out here," aunt Alycia Johnson said.

"I'm so upset they took him away from me because he was going to be somebody out here," Clark said.