PHILADELPHIA (CBS) -- This Women's History Month, we are learning more about the extraordinary work of heroes that we should all know. They have provided a roadmap you can use to succeed. Eyewitness News spoke with one of the authors of a book that highlights some exceptional women who made a big impact in Philadelphia.

A book titled "They Carried Us: The Social Impact of Philadelphia's Black Women Leaders" is filled with women who've galvanized extraordinary movements in the City of Philadelphia.

"Some people say she's our Rosa Parks," Fasaha Traylor, co-author of "They Carried Us: The Social Impact of Philadelphia's Black Women Leaders," said, "but I say Rose Parks is everyone's Caroline LeCount." 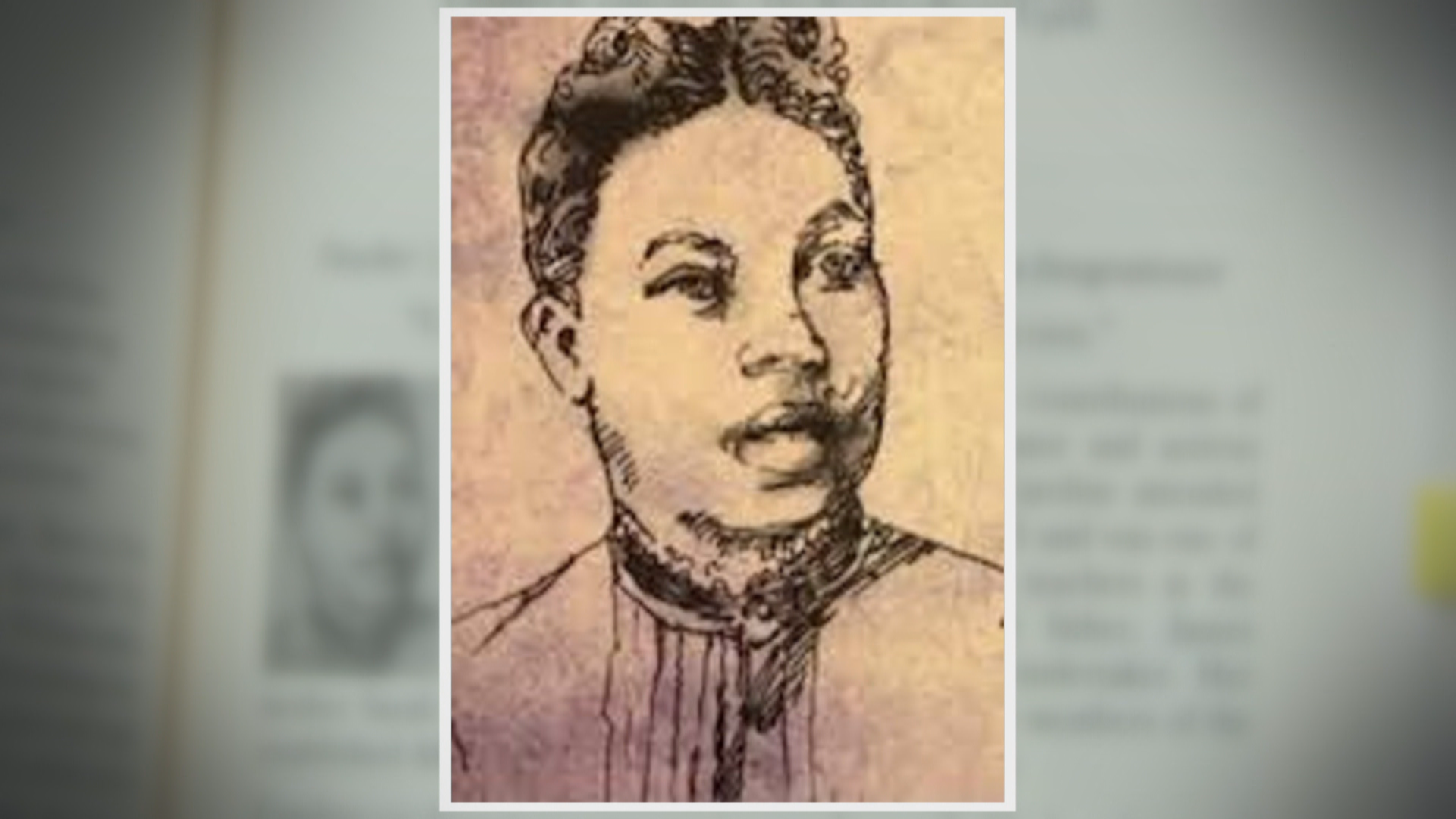 "She would hop onto a streetcar. They would put her off the streetcar," Traylor said, "but she kept coming back and back. She was persistent."

The law was eventually overturned in 1867.

"She was a remarkable woman. She was a principal at age 22 of the Ohio Street School," Traylor said. "She was a teacher at the Institute for Colored Youth."

Years later in the 1990s, Dr. Ruth Wright Hayre was involved in education her entire life. 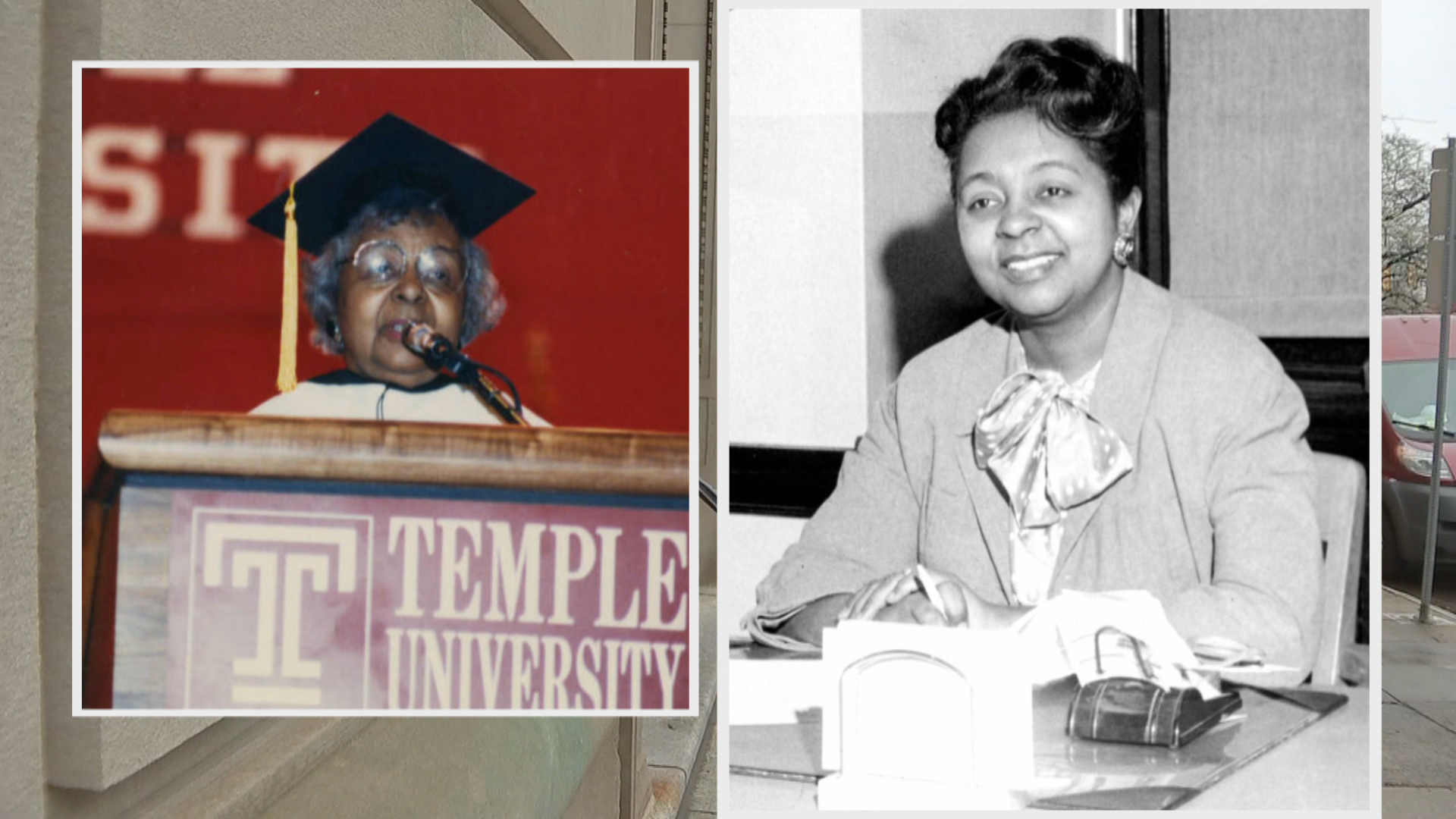 "In 1930, Ruth Wright Hayre, with a master's degree in English and Latin from the University of Pennsylvania, was told there were no positions for colored people teaching for the School District of Philadelphia," Traylor said.

But that didn't stop her. By 1985, she was on the board and became the president of the board of education by 1990. Hayre encouraged the board to appoint a Black female superintendent, Dr. Constance Clayton.

"Dr. Clayton created the first curriculum to teach African American history in the Philadelphia schools," Traylor said, "and I think we need more people like that." 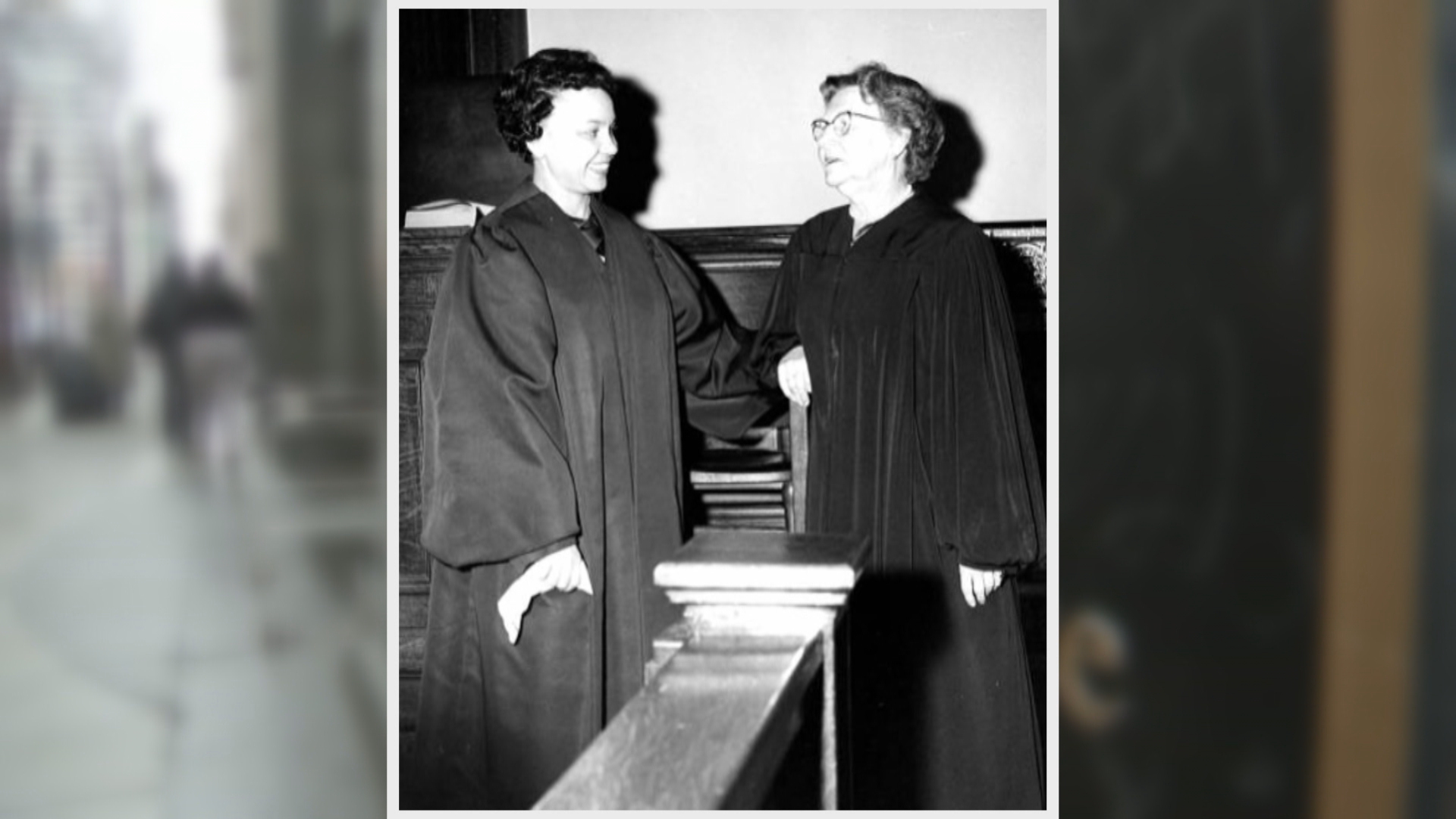 Over at the Center for Criminal Justice on Filbert Street, the building has been renamed in honor of Justice Juanita Kidd Stout. The first Black woman appointed to the Pennsylvania Supreme Court in 1988, Stout started as a secretary after graduating law school.

"Black women lawyers were often in family court at that time because family court, that was where women were supposed to be, OK?" Traylor said. "And so the idea of rising to the Supreme Court."

These women are all trailblazers affecting change here in Philadelphia that lives on.