PHILADELPHIA (CBS) -- Trash everywhere. It appears students are not making the grade when it comes to moving at Temple University. Neighbors are complaining about a big mess near their homes.

"It's heartbreaking," Kim Jackson Brooks said. "It's disgusting. It really truly is."

You can see it on just about every corner, every street -- piles of trash more prominent than the pavement. 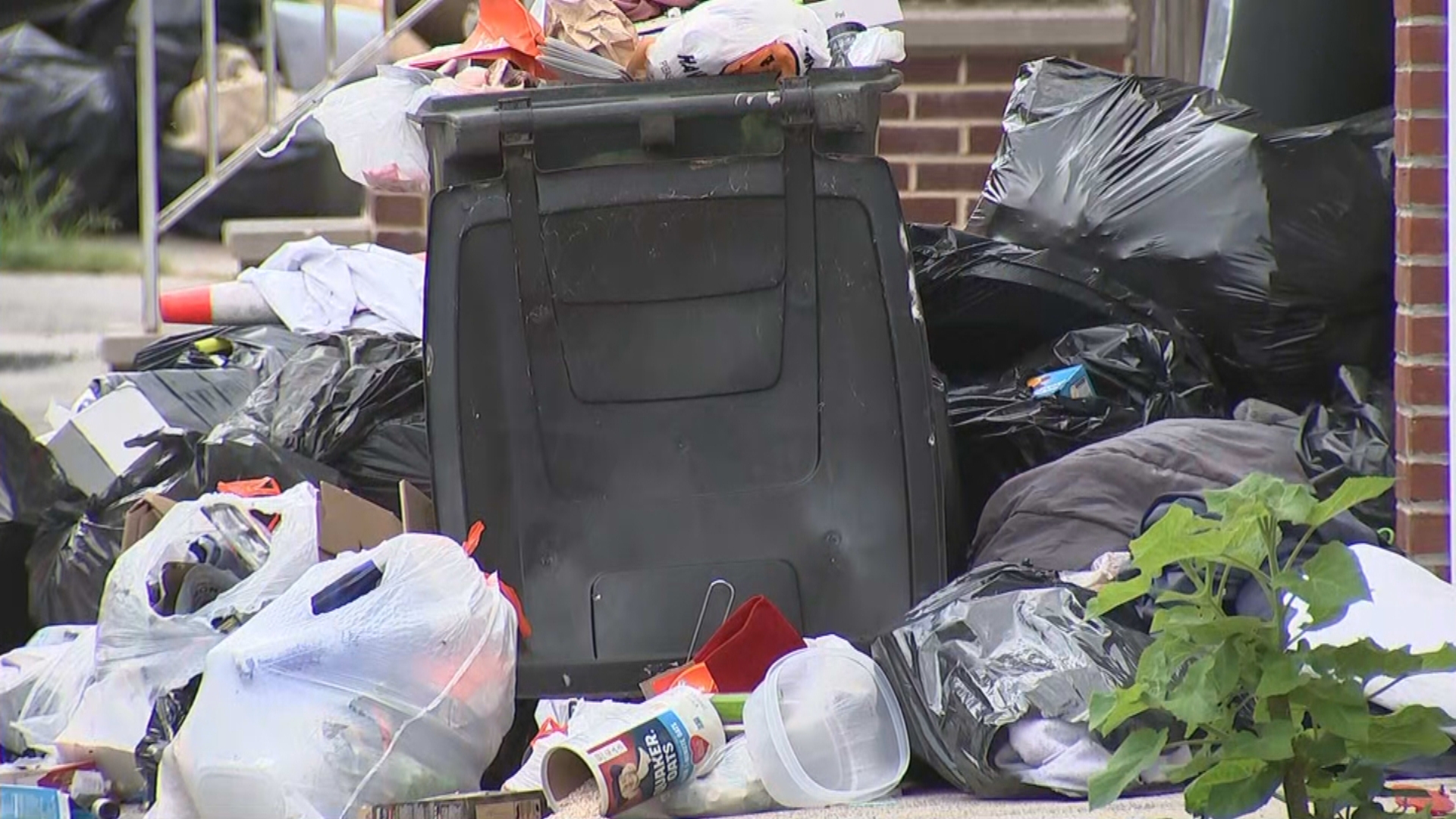 "It's really dirty out here," neighbor Dennis Justice said. "We try to keep it clean, but it's a problem. It's been a problem for years."

Residents in North Philadelphia say they've been complaining about this eyesore to no avail. But around this time of the year, they say things go from bad to worse as Temple University students move in and out of their off-campus apartments.

They're supposed to have put dumpsters out here in certain areas so when the students move out they can put their trash in here," Harriett Taylor said. "Do you see a dumpster?"

While not on this street, Eyewitness News captured large red dumpsters placed by the university on Diamond and Norris Streets, just to name a few. 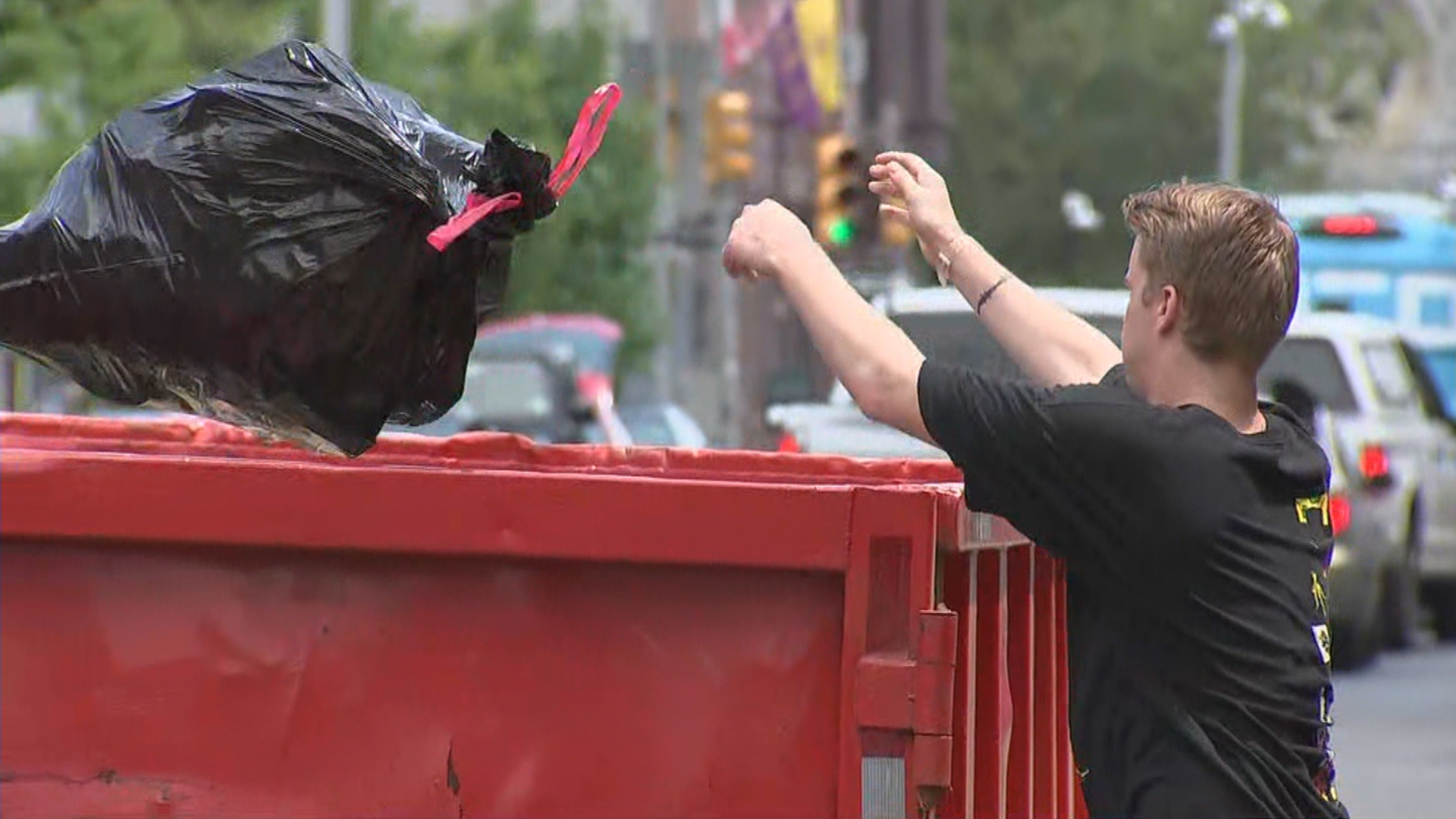 In a statement, the university says it is disappointed some students choose not to use the dumpsters, but this is not reflective of the student community.

"I'm pretty glad," Temple student Evan Williams said. "There's definitely a trash problem out here, just in terms of students kind of throwing their stuff out whenever they're moving out."

But Jackson Brooks says these are not cutting it.

"You drive around the neighborhood, you see mattresses and couches," Jackson Brooks said. "The trash was Monday. Do you see that right there, so that means that has to sit there until next week?"

She wants property owners and renters to be accountable for the actions that turned her neighborhood into a dumping ground.

"I've said it to more than one student on more than one occasion, treat our neighborhood like you treat where you live at," Jackson Brooks said. "They don't care. Their attitude is this is North Philly. So what does that mean?"

Temple University says it will continue to assist with trash removal in some form through Aug. 13, but it hopes to see progress by Thursday.