PHILADELPHIA (CBS) -- Gun violence concerns have extended to Philadelphia''s college campuses. Parents who send their kids to college may expect to help them with tuition, books, and rent. But a group of Temple University parents are now paying for their children's private security.

"My husband and I put our heads together and thought what could we do right now," Jennifer Hedberg, the mother of a Temple student, said.

Hedberg of Massachusetts sent her son to Temple to study industrial systems engineering. 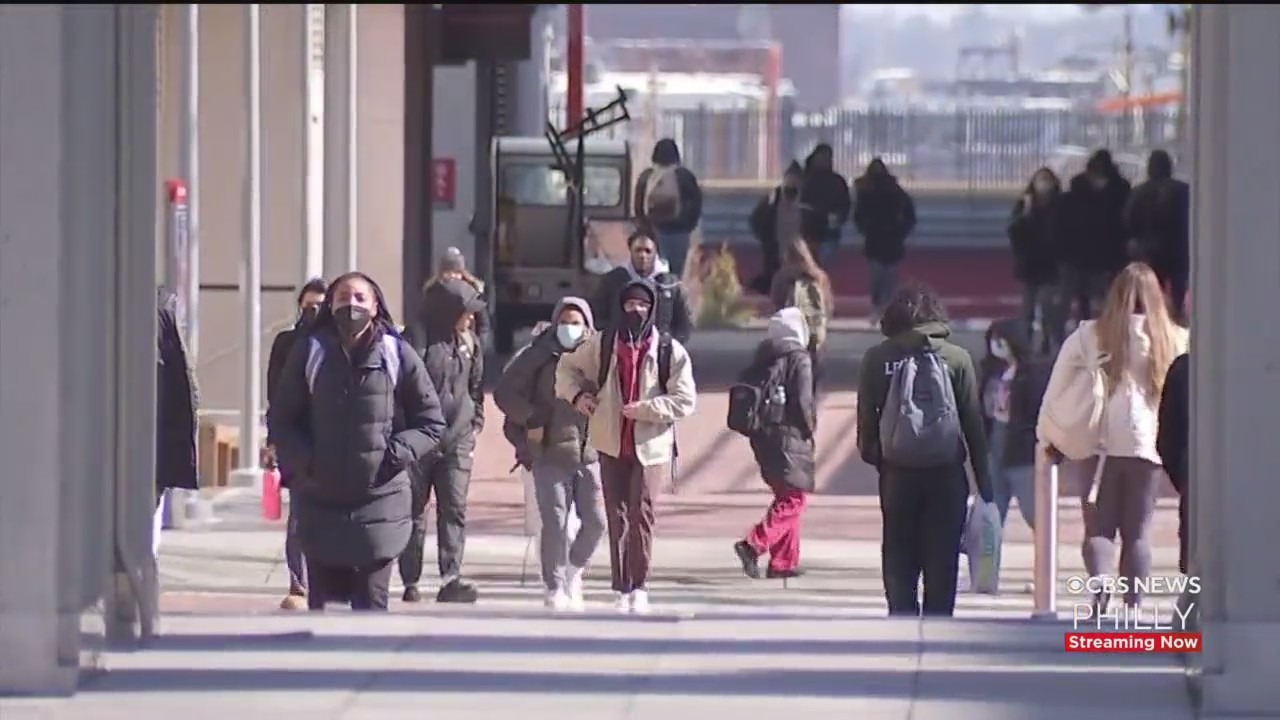 But she says fears of her son's safety have grown since another student, Sam Collington, was shot and killed near campus last year.

"He had definitely felt an increase in anxiety and stress about safety," she said.

So, she and a small group of parents have now hired JNS Protection Services. The private security company now patrols by car and by foot five days a week, through the end of the semester.

If there's an issue, Temple Police is called.

"We're there to help," Jasmine Jackson, the CEO of LNS Protection services, said.  "Were there to work together with them so that crime can cease."

JNS' patrol area stretches from Diamond to Berks Streets, between 15th and 19th Streets. Temple's own campus safety patrols most of the same area as well. 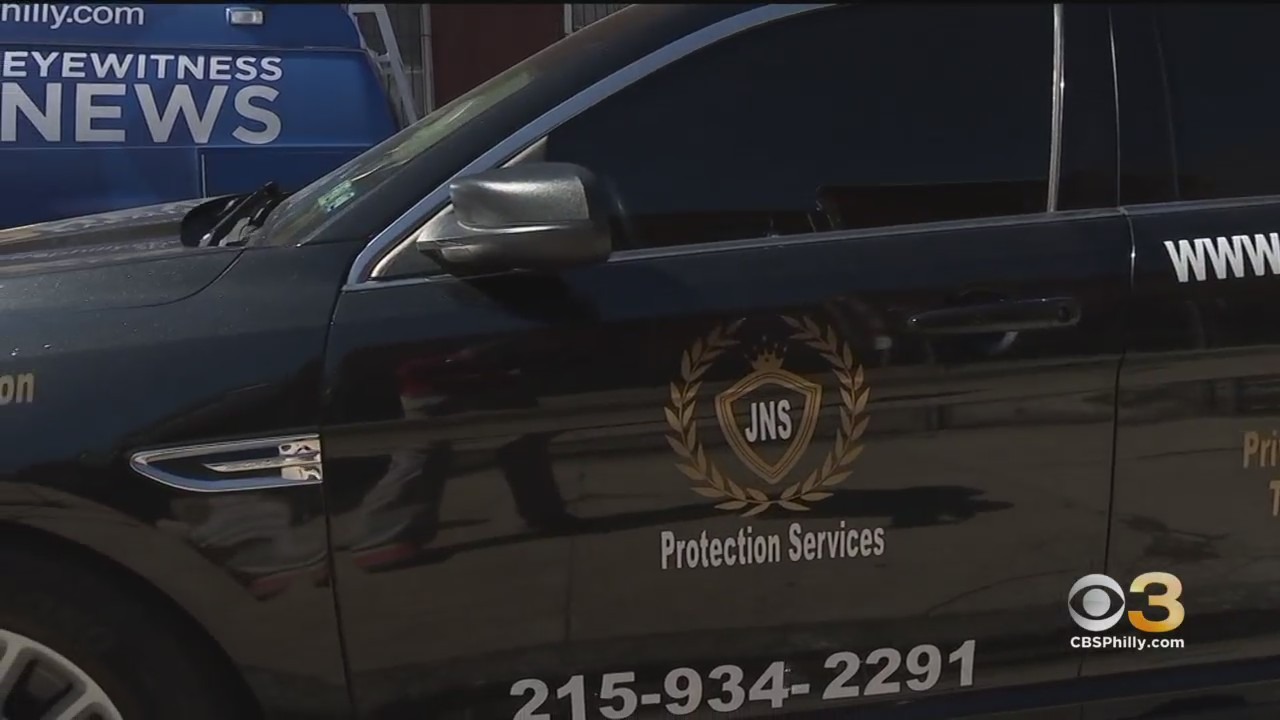 And Temple is also working to hire more officers, but parents like Hedberg didn't want to wait.

"They are hiring, they're vetting they're training these new candidates, but we have the need right now," she said.

The Temple mom who initiated hiring the private security says she has about 10 parents pitching in to pay for it.