PHILADELPHIA (CBS) -- Police are searching for a group of seven teenage suspects who brutally beat a 73-year-old man with a cone and other objects in North Philadelphia last month, knocking the man to the ground and causing head injuries.

Police identified the victim Friday as James Lambert, who died from injuries the following day. 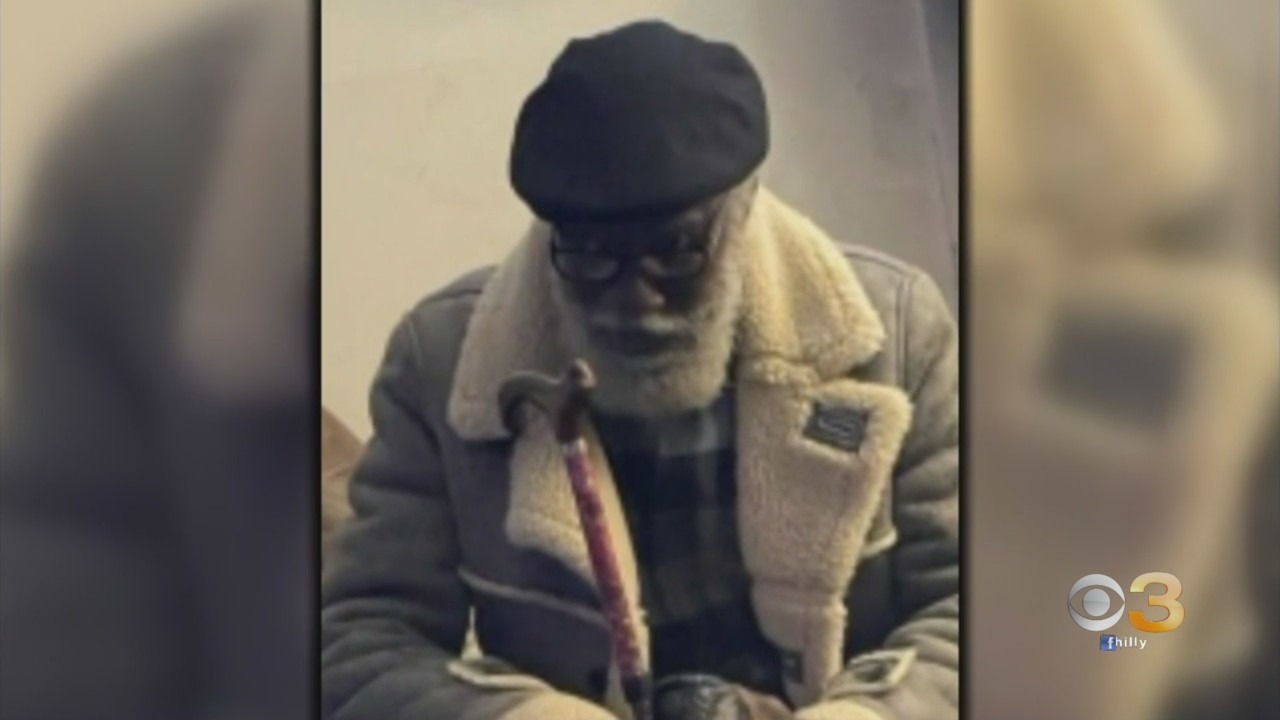 Lambert was by himself only a few blocks away from his home when he was surrounded by seven teenagers and attacked from behind. Police say they believe the man did nothing to provoke the assault.

Lambert was rushed to Temple University Hospital after the attack and died the following day.

Police say they're looking for a group of seven juveniles between the ages of 13 years old and 17 years old. The suspects consist of four boys and three girls. The suspects are unknown to investigators.

Police released surveillance video of the incident on Friday.

The surveillance video shows the teens following Lambert when one of the boys picks up a traffic cone and hurls it at him. Lambert is knocked to the ground and tries to get away before he gets hit a second time by a young girl.

Police say two of the teens attacked Lambert as the others watched.

"Mr. Lambert proceeds to get up and he's attempting to walk away from the group again, and at that time, you can see a female strike Mr. Lambert in the back with a construction cone," Smith said.

After the attack, you can see one boy hop on a scooter. Another boy has a unique patch of blonde hair that police are hoping you may recognize.

"I think a curfew, yes, could have absolutely prevented this from occurring," Smith said, "but again, there has to be parent involvement."

Smith says the final decision on charges will be up to the District Attorney's Office.

Detectives say surveillance video shows one of the teen suspects had their phone out during the assault, but they haven't seen any video posted on social media.

Police say they're looking into the possibility the teen suspects could be linked to other assaults in the neighborhood.

"We are looking into that possibility whether those teens are involved in other assaults occurring in the area," Smith said. "I can't be more specific than that. At this point in time, no suspects have been developed and we are asking for the public's assistance in helping us identify those seven juveniles who were present during the incident."

Lambert's niece, Tania Stephens, still can't get over the attack.

"I just don't understand what's going on in our city," Stephens said. "Where were the parents? I just don't understand how children that age, whatever, they look like they couldn't have been any older than 14. How are you out at 2 o'clock in the morning committing crime? I'm a senior and I'm not out at that hour. The parents, they need to turn their kids in. The kids need help. They need help."

Investigators are calling on the teens' parents to turn their children in.

Police are offering a $20,000 reward for information that leads to an arrest and conviction.

If anyone has any information regarding the incident, police are asking them to contact them.