PHILADELPHIA (CBS) -- There are new developments in the deadly beating of an elderly man in North Philadelphia. Eyewitness News has exclusively learned a cell phone that appears to have recorded the incident was turned over to police Thursday.

Sources say one of the teens involved in the incident gave a 10-year-old boy her phone to record the deadly attack on 73-year-old James Lambert with a traffic cone.

The big question detectives are working to figure out is does that cellphone contain more evidence of the attack? The attorney of the 10-year-old boy who was holding that phone during the incident says she's not sure what's in the phone but insists the phone belongs to someone else.

Major identified her 10-year-old client in the now infamous security as the small boy in a white T-shirt holding a cellphone and appearing to record the June 24 attack. The boy's attorney says the phone is not his. 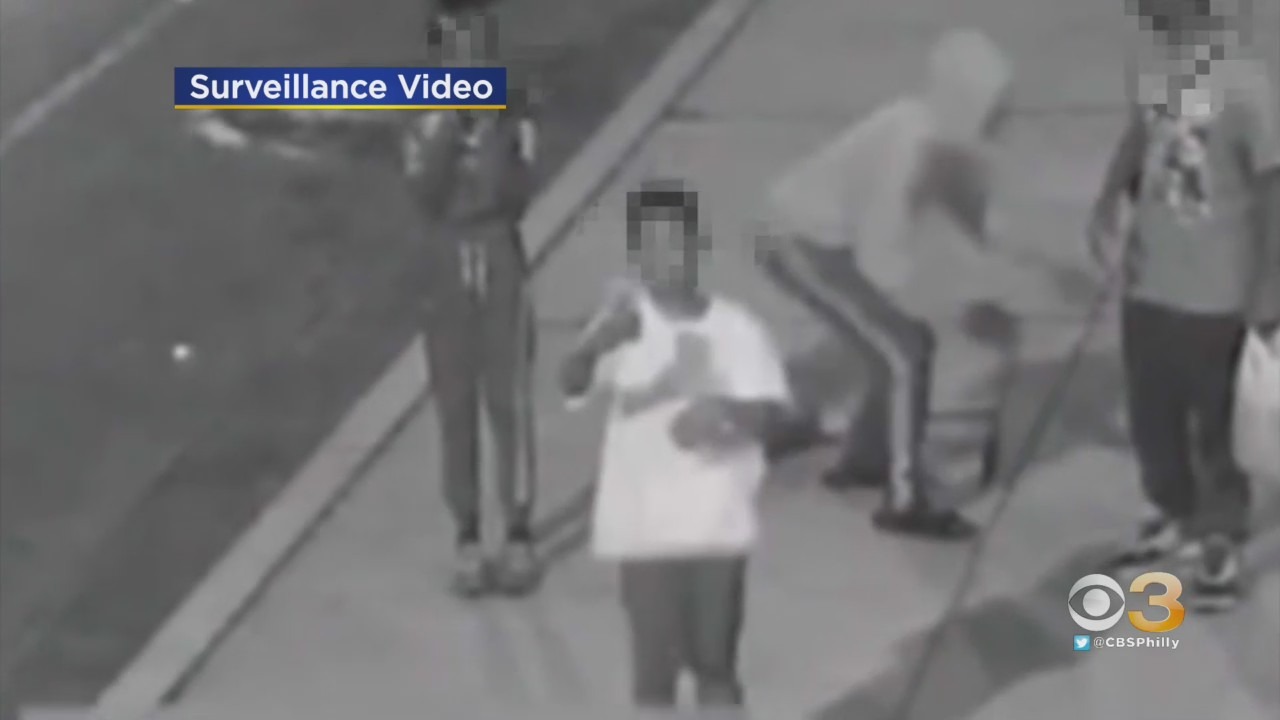 Eyewitness News has learned the phone belongs to 14-year-old Gamara Mosley, according to her attorney Lonny Fish.

What we do know is Mosley turned herself in to police Wednesday and is charged with third-degree murder.

Her attorney says he's not sure if her phone had actually recorded the incident.

"It may have been filmed on her phone. I don't know if it's in there because I couldn't get into it myself," Fish said.

The security video shows the 10-year-old holding the phone. Mosely appears to touch the screen before she then grabs the traffic cone and throws it at the victim the first time.

Does she actually press the record button?

"I don't know what she did on the video," Fish said. 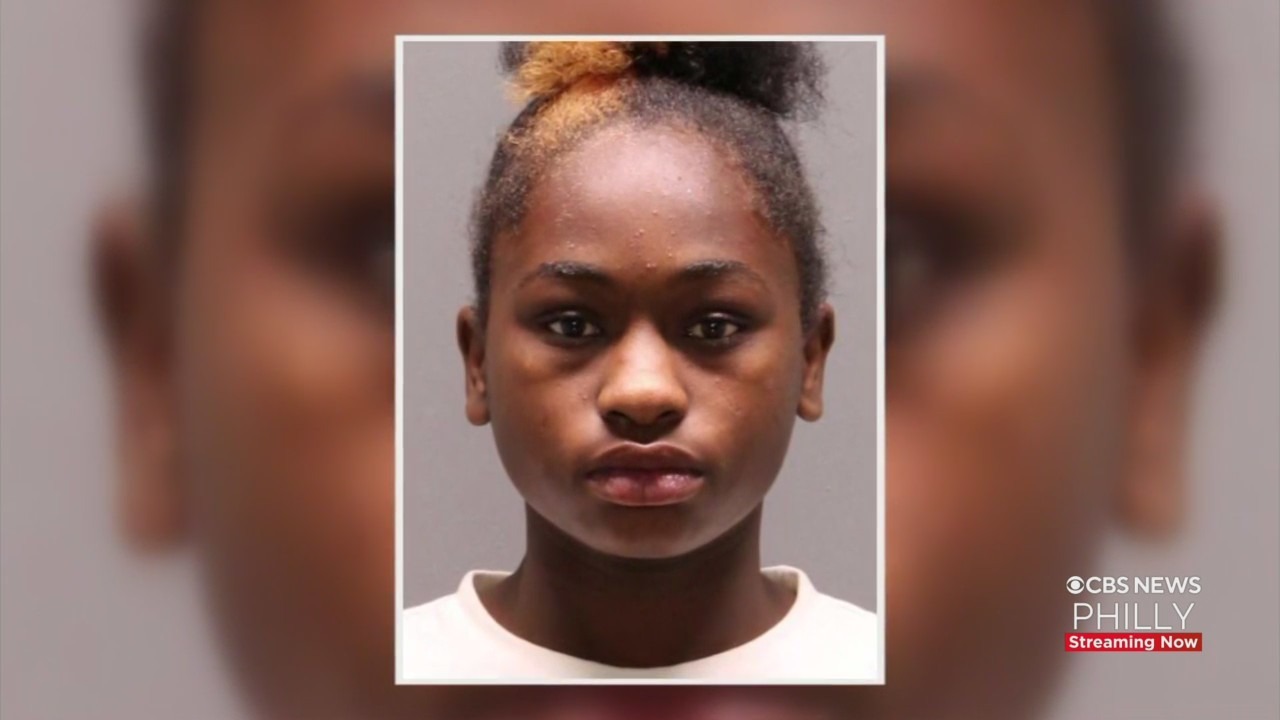 The 10-year-old boy's attorney insists just before the attack he was given the phone and told to record it. But after the third and final time the cone strikes the victim, the 10-year-old is seen rushing toward the victim.

"One attempt that for some reason the call didn't go through. And then you see on the video where the is a phone call made," Major said.

That 10-year-old is not facing charges. We also learned that the 10-year-old helped police identify his 14-year-old brother, Richard Jones, in the security video. He too is charged with third-degree murder.