PHILADELPHIA (CBS) -- Philadelphia police say a teen accused of putting her newborn baby in a dumpster has been charged with murder.

Police say 15-year-old Jani Morris has been charged with murder, endangering welfare of a child and other related charges. Jani will be tried as an adult. 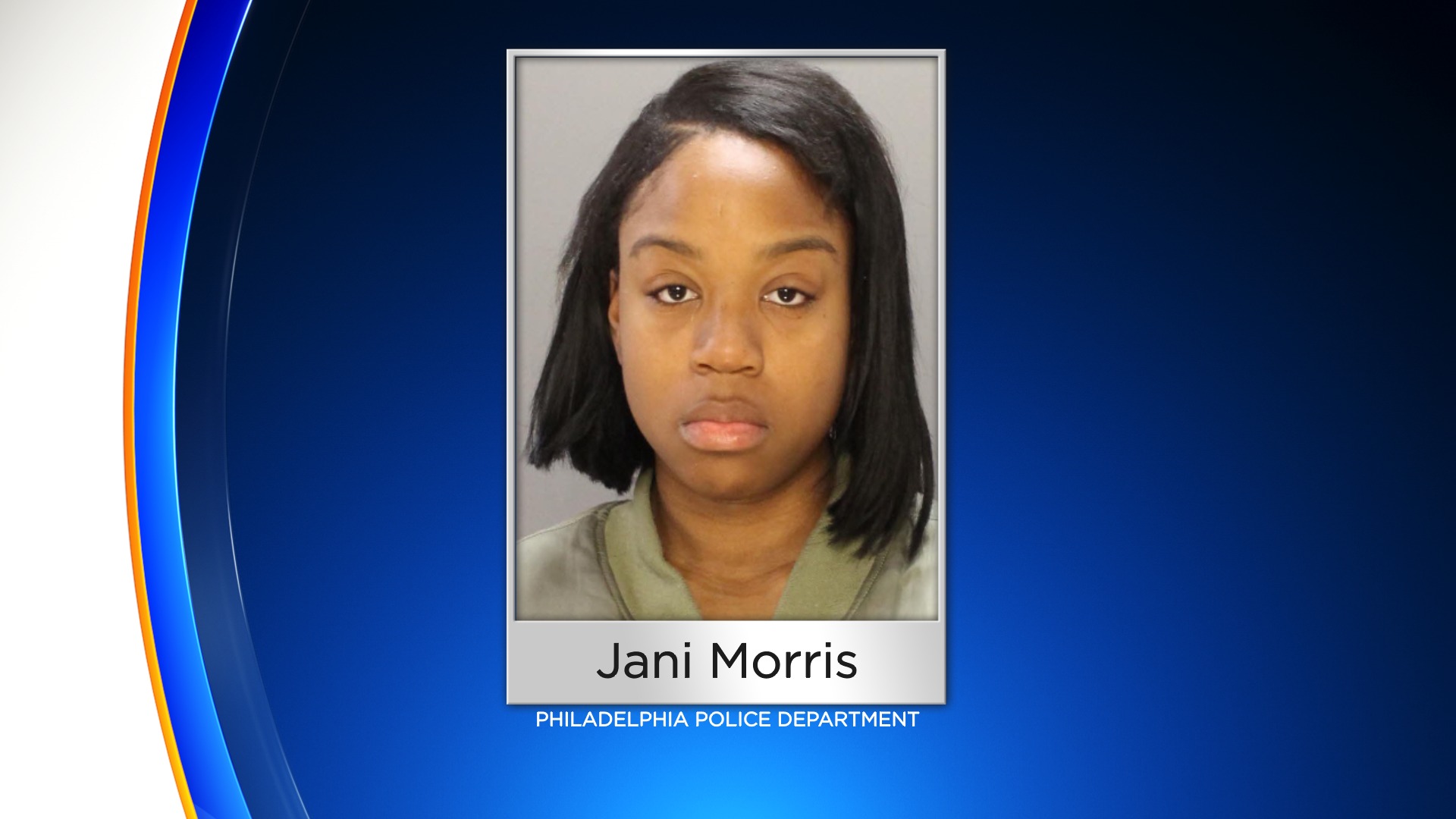 According to police, the teen placed her baby boy in a dumpster on the 2200 block of Lehigh Avenue in North Philadelphia on late New Year's Eve.

A friend of the teen told her mother what happened.

That woman rushed to the dumpster and called police immediately.

When the infant got to Temple University Hospital, he was pronounced dead.

"If she didn't want the baby, she could've put it up for adoption. There's other things that she can do," said neighbor Gina Finiello.

Pennsylvania has safe haven laws, meaning a person may give up an infant anonymously. As long as the child is younger than 28 days, the baby can be dropped off at any hospital or police station in the state.