KING OF PRUSSIA, Pa. (CBS) -- For the first time,  we're hearing from the grieving family of the pregnant woman who was shot and killed near the King of Prussia Mall last week.  They want answers over how the suspected killer got ahold of a gun while on parole for a previous violent crime.

Dunlap's sister is Tamara Cornelius, a loving mother of three and 14 weeks pregnant with a fourth child on the way.

"We were really excited, we were all excited," Dunlap said. 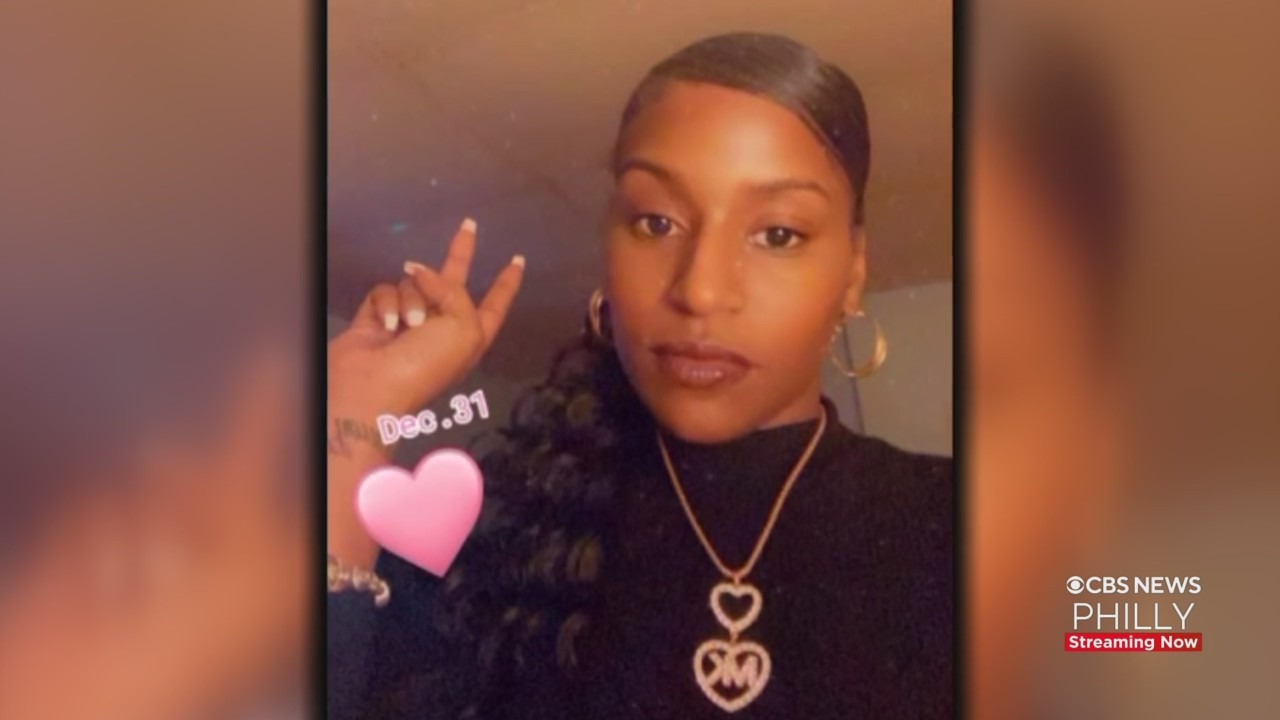 But Cornelius was shot and killed at a gas station near the King of Prussia Mall last week.

And authorities say it was captured on camera.

Rafiq Thompson, 38, is now charged with the murder of the unborn child in addition to Cornelius' murder.

"In this case, Tamara Cornelius was 14 weeks pregnant," Kevin Steele, the Montgomery County District Attorney, said. "The defendant knew she was pregnant."

An affidavit shows Thompson was also arrested in 2016 and later pleaded guilty to aggravated assault in 2018 in connection with intentionally striking a previous ex-girlfriend with his car in Philadelphia.

Thompson was released from prison in 2019, serving roughly the minimum of his three-to-six year sentence.

"If he would have been charged with attempted murder for hitting her and going after her with a knife, he would never have gotten the chance to even be involved with my sister and she would still be here," Dunlap said.

The state parole board did not return multiple emails from Eyewitness News to explain who was responsible for Thompson's supervision following his release from prison.