PHILADELPHIA (CBS) -- A suspect has turned himself in for the death of a man killed over a dispute about an unleashed dog at a South Philadelphia park. Authorities say 24-year-old Matthew Oropeza is in custody for the death of 38-year-old Drew Justice.

On Saturday, Justice and his fiancée were walking their dog in South Philly's Gold Star Park when they asked a man to leash his dog. 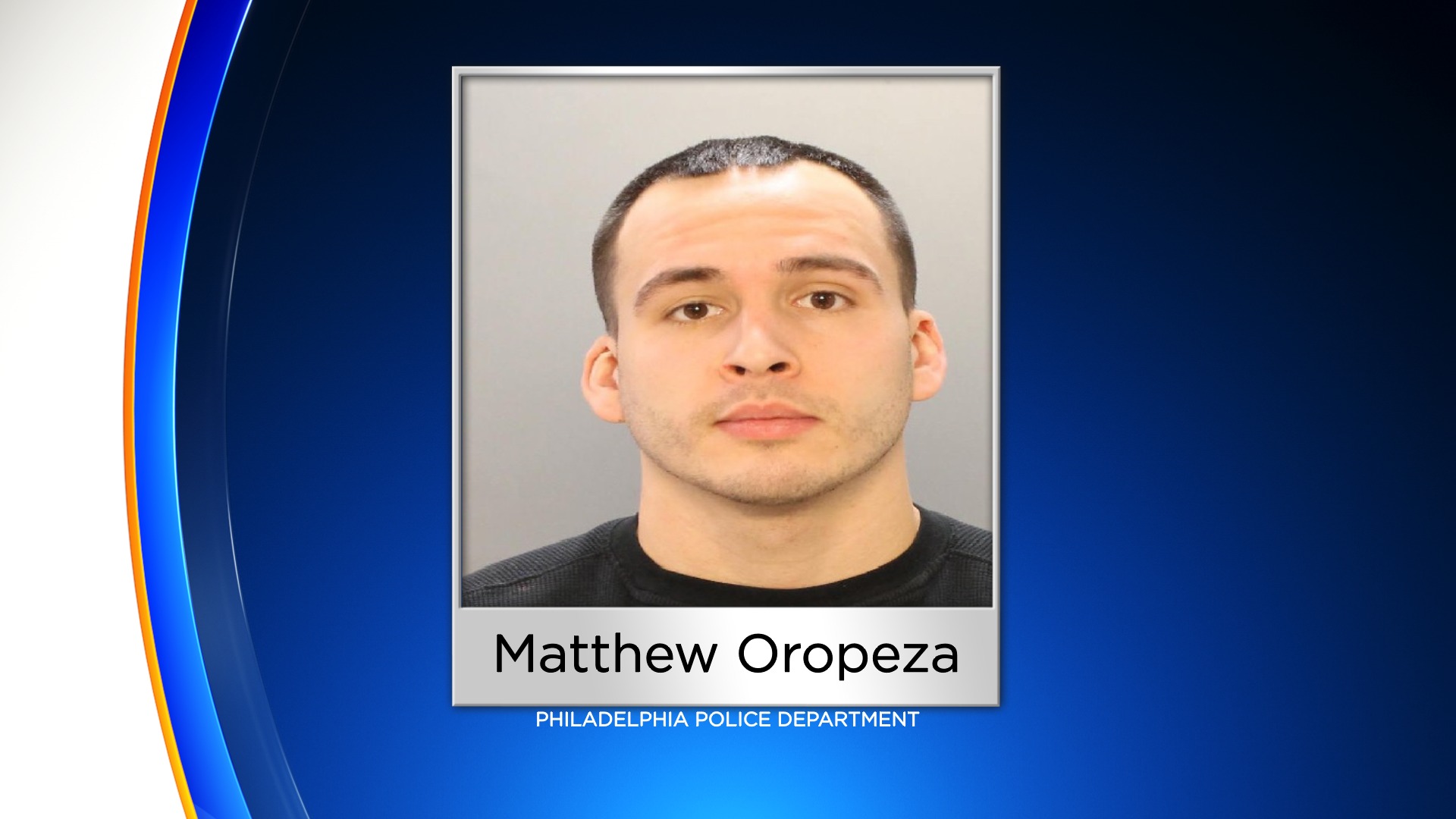 The suspect responded by punching Justice, according to police. Justice's head hit the concrete pavement, and he was rushed to the hospital where he later died.

Oropeza has been charged with involuntary manslaughter, simple assault, reckless endangerment of another person and terroristic threats.

"I just don't understand why someone would be so filled with rage to hit someone over something so insignificant," neighbor Matt Murray said.

Aside from Justice's fiancée, there is only one more known witness to that violent act. She tells CBS3 in a statement, "Everything happened quickly. There was no grand argument or dramatic scuffle. Just several lives crossing at what has proven to be an irrevocably tragic moment in time."