EXTON, Pa. (CBS) - Gone in 15 minutes. Police say two women worked together to steal $10,000 worth of high-end cosmetics from an Ulta store in Exton. Detectives believe these women are no strangers to this kind of theft.

Surveillance video captures a thief nonchalantly stuffing high-end makeup into her purse. Her accomplice was on the lookout inside this Exton Ulta.

"This is unique. This is just two females going in there, appear to know what they are doing, very effective at what they do and they were able to get out with that amount of makeup," an official said.

"That's a lot of makeup and skincare stuff. I just put in a minor dent compared to that," a woman said.

Investigators say the calculated thieves appeared to know what they were looking for and had a plan to sell it after the steal.

"Probably much easier to sell it to somebody who owns a business, a bodega, a flea market, something like that. They'd probably get more money than selling it online and it would be quicker," the official said. 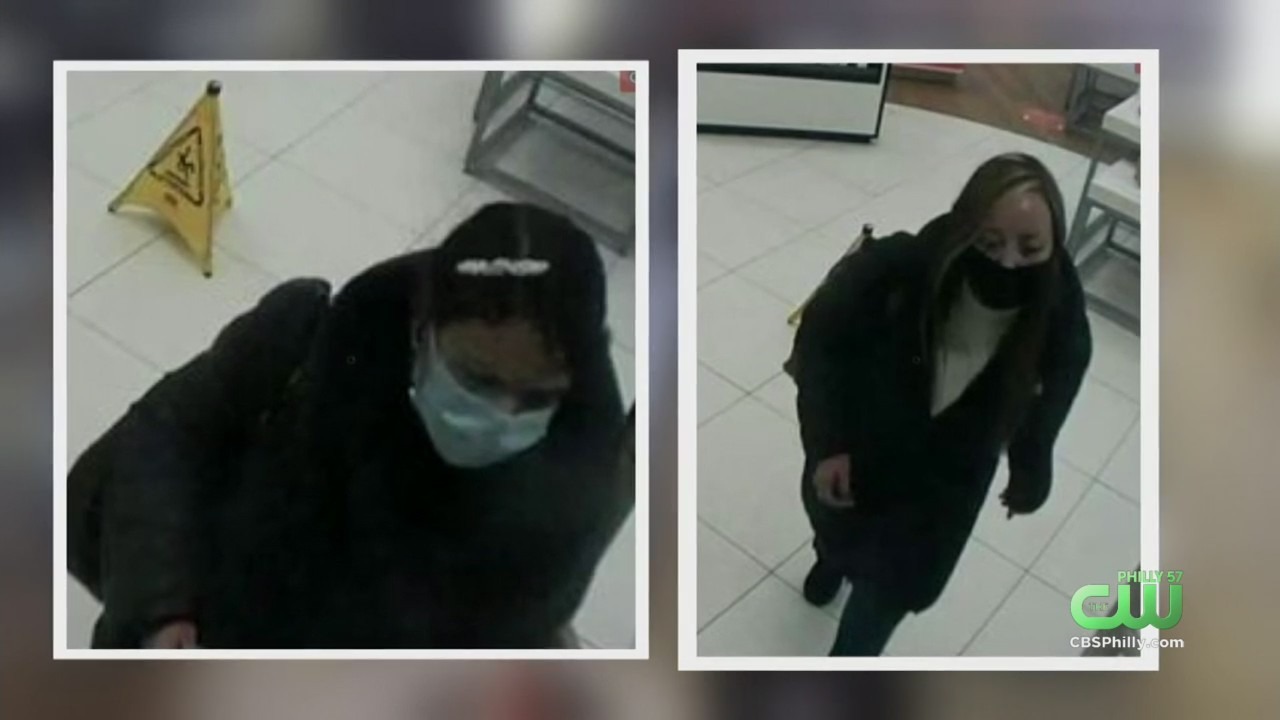 Police say they normally see fragrance thefts, but now they are seeing the switch to cosmetics.

Investigators have been in touch with other makeup stores and retailers and alerted them of the high-end makeup heist. They are asking shoppers to alert store employees if they ever see something like this go down.

"In this case, the employees were busy. They are distracted with other customers and they didn't see it, but there were other customers walking around that may have seen something and could have reported it," the official said.

Police say this duo was also involved in another theft in Newtown Square. If you recognize them, call police.