ATLANTIC CITY, N.J. (CBS) - A series of one-act plays being performed at Stockton University's Atlantic City campus is highlighting the memoirs of three South Jersey women who survived the Holocaust.

The series, titled "The Manya Project: Three One-Women Holocaust Survivor Plays," is being produced through a partnership between Stockton University's Sara and Sam Schoffer Holocaust Resource Center and Rowan University's Department of Theatre and Dance.

The first play, performed last Thursday, is based on the memoirs of Elizabeth Roth, 96, of Vineland. Roth and members of her family attended the performance. 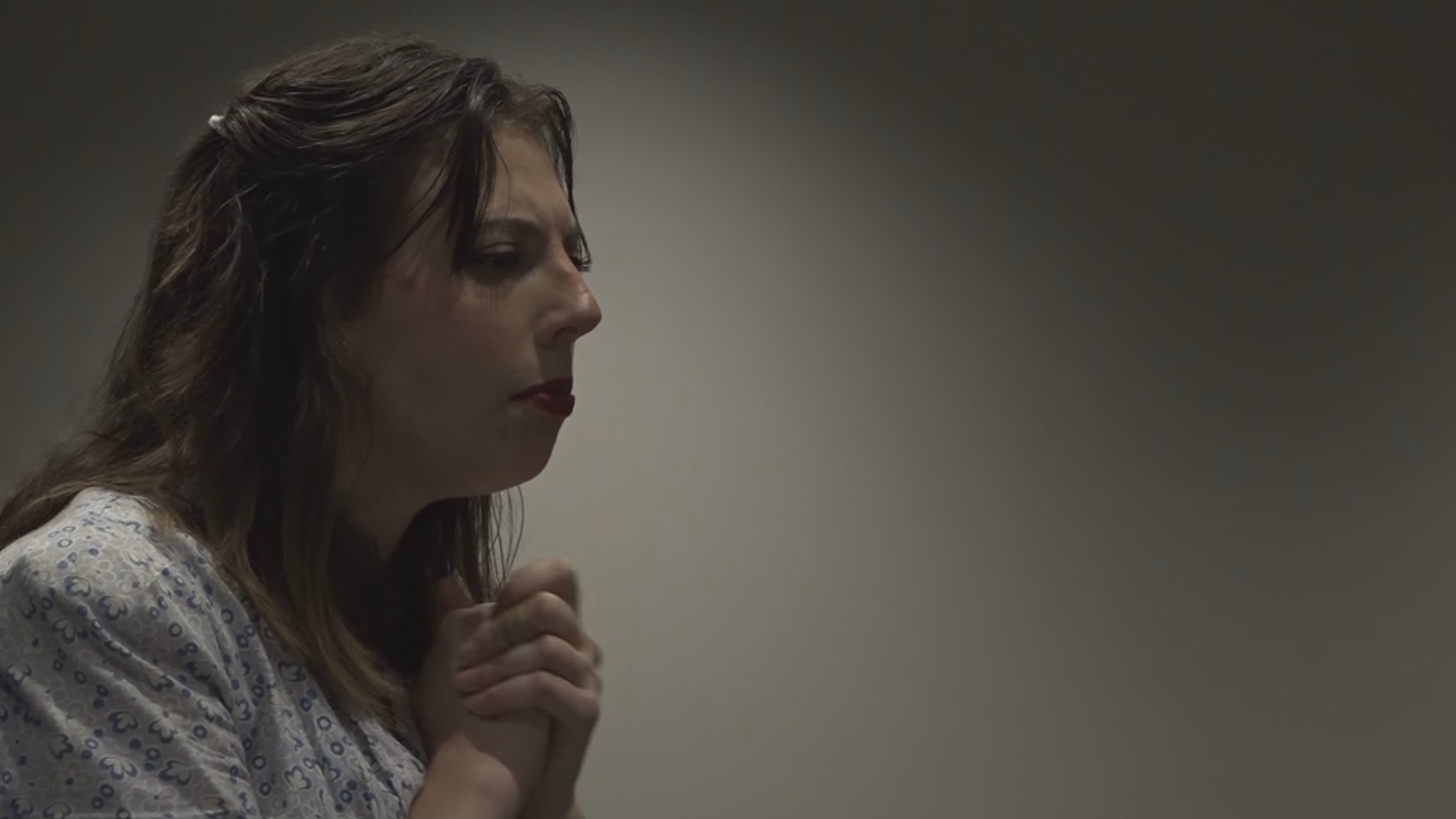 "It's impossible to imagine something like that, what happened in Auschwitz," Roth said. "The people didn't want to hear about it. Even my fellow Jewish people where I lived in Philadelphia, neighbors, they weren't interested in it."

Roth was born in 1926 in what was known then as Czechoslovakia. In 1939, her family began hearing about the Nazis invading Poland.

"We heard that in Poland what they do to the Jewish people," Roth said. "But we thought it would never come here."

But the Nazis came to Roth's hometown in 1944, and just a few months after turning 18, Roth and her family were sent to Auschwitz Birkenau, the largest of the Nazis' concentration camps.

"We went to hell of Earth," Roth said. "Many times, you thought there was no G-d to do something like that to all these people killings."

Roth, her sister, and her cousin ultimately survived three different concentration camps and a death march, but the Nazis killed her mother, father, and three brothers.

Roth often doesn't like talking about her traumatic past, but, her husband, a fellow Holocaust survivor, often shared his story when they came to Philadelphia after 1949.

"Matter of fact, I used to tell him, 'Stop already because can't you see they're not too interested in it?'" Roth recalled.

"We've been losing survivors for years," Prof. Hostetter said. "I just felt I need to try to preserve more survivor stories in this way."

Preparing for her performance, Natalie Mullanaphy, a recent Rowan University theatre graduate, met and spoke to Roth and her family.

"I hope they learn from [the play], it shouldn't happen again to nobody," Roth said. "Not only to the Jewish people, to no people."

There will be two additional performances on July 14 and July 28 at 7 p.m. at Stockton University's John F. Scarpa Academic Center.