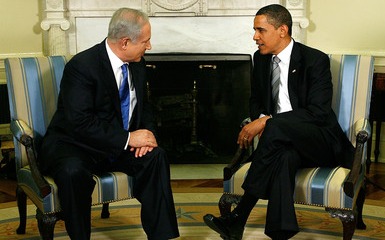 5:54 Businessman Herman Cain has announced his candidacy for President.

6:42 The amount of home births is growing nationally.

6:55 A tornado in Joplin, MO destroyed a hospital yesterday.

6:57 Chase Utley is back off the disabled list for the Phillies. 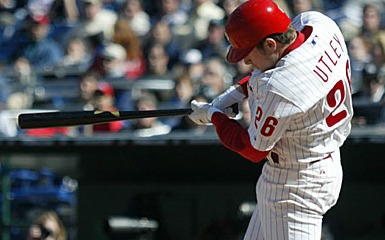 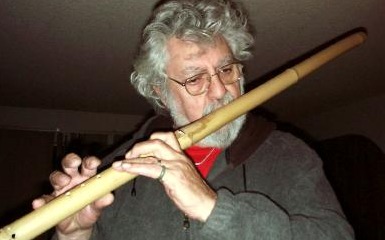 7:45  A teacher is suing after losing his job for video taping students misbehavior.

8:12 Chris talks to Phillies Manager Charlie Manuel about the return of 2B Chase Utley and the weekend series with the Rangers.