6:12 Newspaper publishers are testifying in Harrisburg to keep public notices to be required to be placed in print.

6:42 The media is spinning to blame Katie Couric's demise at the CBS Evening News on conservatives. 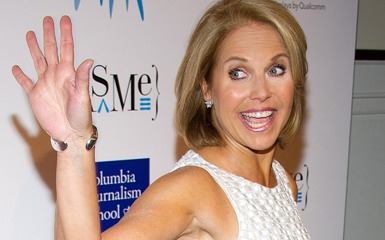 6:55 Can a chimpanzee beat scientists predictions about hurricane forecasts? 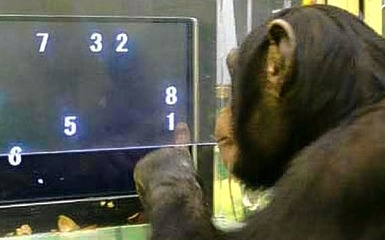 7:12 Chris talks to Steve Cordasco about the International Monetary Fund and what they do on Finance Friday.

7:59 Some Jewish donors are upset with President Obama over his stance on Israel.

8:42 Chris talks to Sherman Hemsley, who starred as George Jefferson, about his appearance at Sarcasm Comedy Club tomorrow night in Cherry Hill NJ. 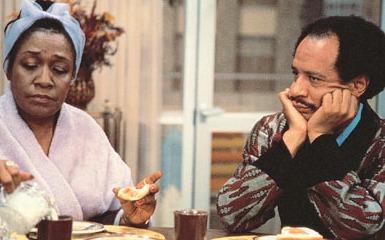