5:45 The Royal Wedding will be a drag on the British economy. 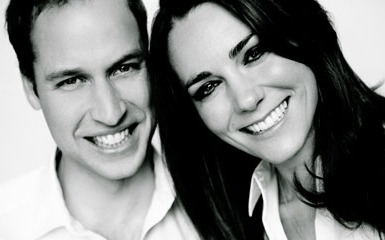 6:13 Grocers in Wisconsin are bracing for a protest from unions trying to link them to Governor Scott Walker.

6:41 Governor Tom Corbett say state colleges could alleviate some of their financial burdens by drilling for natural gas on their campuses.

6:55 A former Miss USA says she was molested during a TSA patdown.

7:12 On this week's Finance Friday Chris talks to Steve Cordasco about rising  inflation. 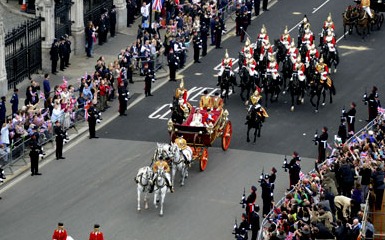 7:55 A Philadelphia firefighter who posed for a calender has been reassigned.

8:10 Chris breaks down the Eagles first round draft pick and Roy Oswalt's extended absence from the Phillies with CBS 3's Beasley Reece.

8:40 Chris talks to the star of the new movie, Thor, Chris Hemsworth.