5:44 The Nuclear Regulatory Commission will investigate a plant in Limerick Township for the risk of seismic activity.

6:11 One of the priests, James Brennan, accused of raping a boy in 1996 is questioning the credibility of his accuser. The judge in the case was upset with Brennan over his attorneys and legal fees.

6:41 There is a massive recall effort now underway in Wisconsin.

7:10 Chris talks to CBS News Correspondent Steve Futterman for an update from Japan. 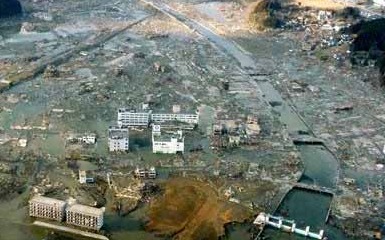 7:41 Join Chris and Congressman Mike Fitzpatrick for our Red Meat Tour, March 23 at Union Trust Steakhouse. Click here for all the details.

7:45 That National Park Service is pushing to add a site in Delaware.

7:55 Al Franken attacked Comcast in support for net neutrality. David L. Cohen will respond on the show tomorrow at 7:10. 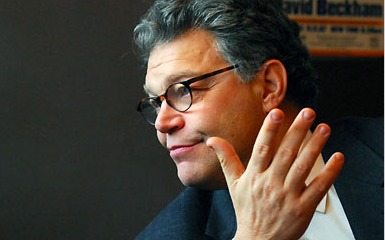