BUCKS COUNTY, Pa. (CBS) -- Police made an arrest Thursday in a series of mysterious explosions that have rocked Bucks County for months. Law enforcement converged on two locations in Quakertown as part of the investigation – a chemical company on Old Bethlehem Pike and the home of the owner of that company on Spinnerstown Road.

David Surman Jr. is being charged with possession of weapons of mass destruction. He would not speak when entering for his arraignment and made no comments about the disturbing finds in his home.

"This was what we believe to be a large bomb that was capable of mass destruction," said Bucks County District Attorney Matt Weintraub. 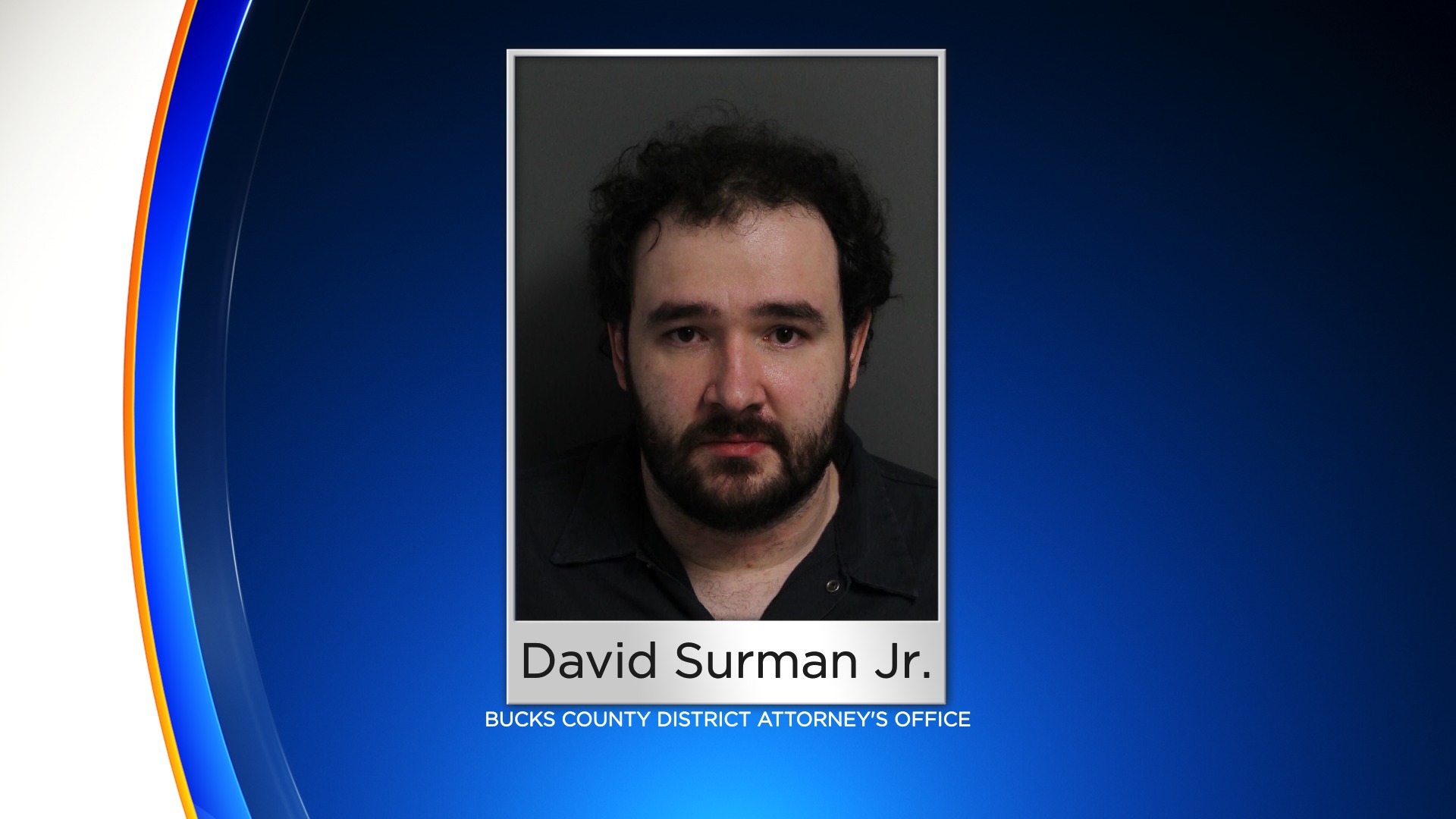 The FBI and ATF have worked the case with Pennsylvania State Police for months. They have been investigating 30 rattling booms which terrorized those living in Upper Bucks County since April 2.

The investigation turned on Thursday as authorities secured search warrants on two separate scenes: the Consolidated Chemical and Solvent Company which Surman Jr. owned on Bethlehem Pike and his home on Spinnerstown Road.

Federal agents conducts four controlled explosions across the street from his business.

Besides other bombs and chemicals, agents uncovered strange drawings and pictures, some with hate symbols, and others showing Surman Jr. and his girlfriend driving away from a bombing scene.

"You can see some of the musings that were found in the defendant's house," said Weintraub.

Weintraub says a motive is unclear and warns that there could be more planted bombs.

Mysterious Booms, House-Rattling Sounds In Pennsylvania Under Investigation By FBI

"I am a little concerned there may be unexploded bombs out there," said Weintraub.

Neighbors, though, hope this is the end of the frightening booms which have terrorized them for months.

To date, police say no one has reported any injuries related to the explosions.