Moments after the 6-1 motion, the crowd erupted. 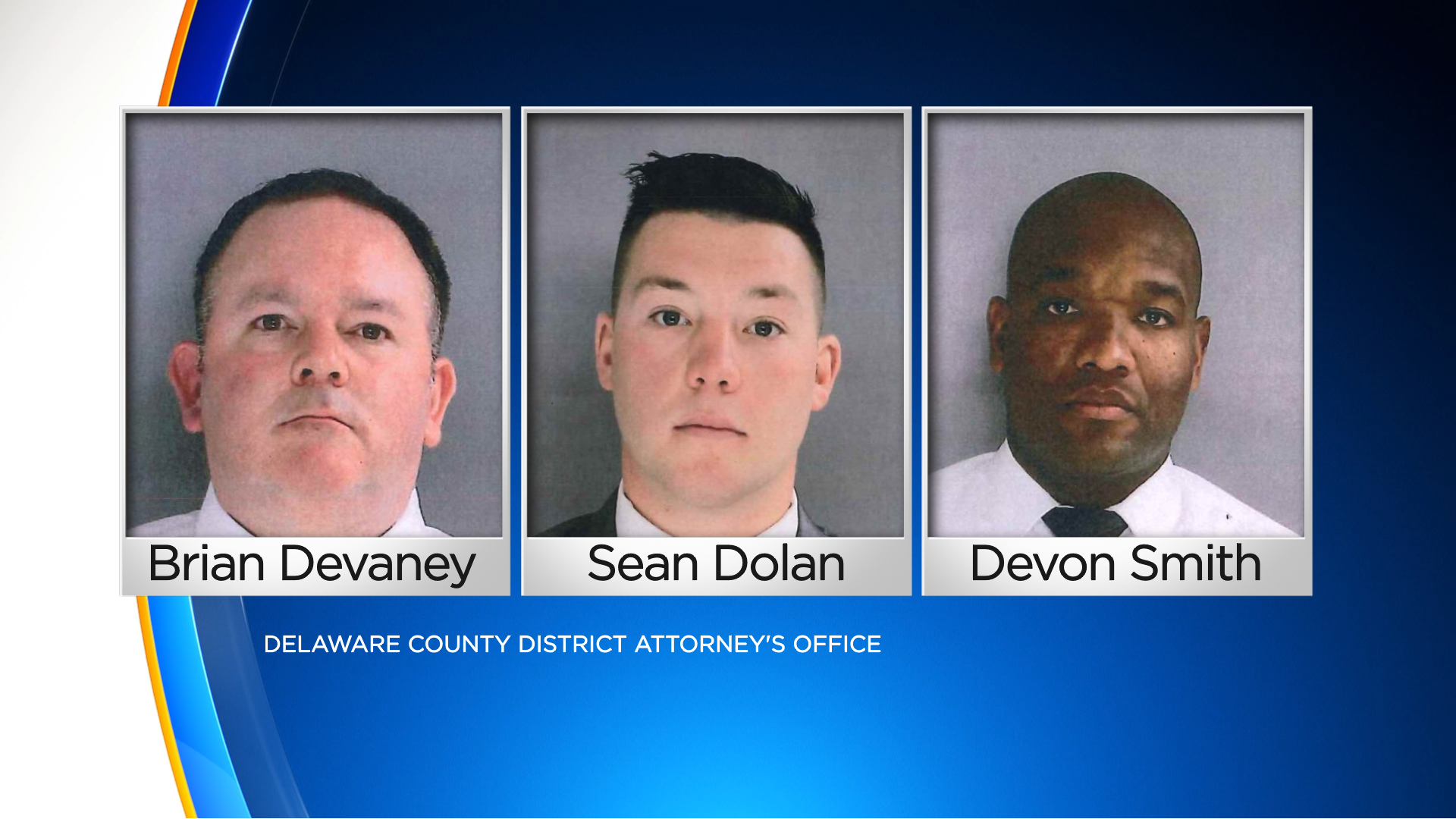 The incident happened after the Academy Park-Pennsbury football game on Aug. 27.

That's when witnesses told police 18-year-old Hasein Strand and 16-year-old Angelo "AJ" Ford got into a verbal fight before initially firing at each other.

The three Sharon Hill officers were at the game helping people exit at the time when the officers heard the shots.

"These officers made a split-second decision to return fire. We trust them to get that decision right and they got it horribly wrong," Delaware County District Attorney Jack Stollsteimer said.

It was a mixed crowd Thursday night at the council meeting. Some were in favor of the firing.

"It was reckless what they did. It was extremely reckless," one man said.

Others defended the officers.

"We don't want to get to the point where our officers are afraid to stop crime," another woman said.

While opinions differed, one resident said this is a lose-lose situation all around, especially devastated at the loss of a young life.

"I understand there is a life lost and I get it and I feel it in my heart. These are the guys that serve and protect our community, who drive around, who we see on the streets and who when you call 911 they show up," a man said.

"Sharon Hill's heart is still broken. The entire Borough grieves for Fanta Bility and we again convey our deepest sympathies to her family and everyone affected by the shooting. Today's indictment of our police officers brings us to another solemn moment. Today we must reflect on our safety, and on those who are sworn to protect and serve. We respect the judicial process and while we have been patient in our approach, now that the Grand Jury has concluded its investigation, and given the serious charges issued by the District Attorney, we are able to move forward with measures that will hold the Officers accountable."