WILMINGTON, Del. (CBS) -- Philadelphia District Attorney Larry Krasner says he is heartbroken at the "heinous crimes" Keith Gibson is now charged with, and that his office is committed to seeking justice for the affected families in both Philadelphia and in Delaware.

So many families have been impacted by the crimes Gibson is being accused of. Now there's a sigh of relief knowing he's being held behind bars.

Locked up at the Howard Young Correctional Institute, Gibson is undergoing a routine health evaluation while awaiting the outcome of legal proceedings.

Wilmington police were able to arrest the murder suspect after a robbery at the West 4th Street Rite Aid Tuesday morning.

During the armed robbery, an employee managed to put a GPS tracker in the bag of cash, which helped police locate him. The 39-year-old was arrested about a block away and taken into custody.

The accused serial killer is suspected in a series of homicides. He's currently charged with a number of felonies and is being held on $305,000 cash-only bail.

A recent string of murders is being tied to Gibson's name, starting with his mother's murder back in February. Christine Gibson, who dedicated her life to helping people in recovery, was at work in East Falls, Philadephia when she was killed. Loved ones feared her only son had something to do with it.

"We were suspicious, but we had no proof," Osuigwe said. 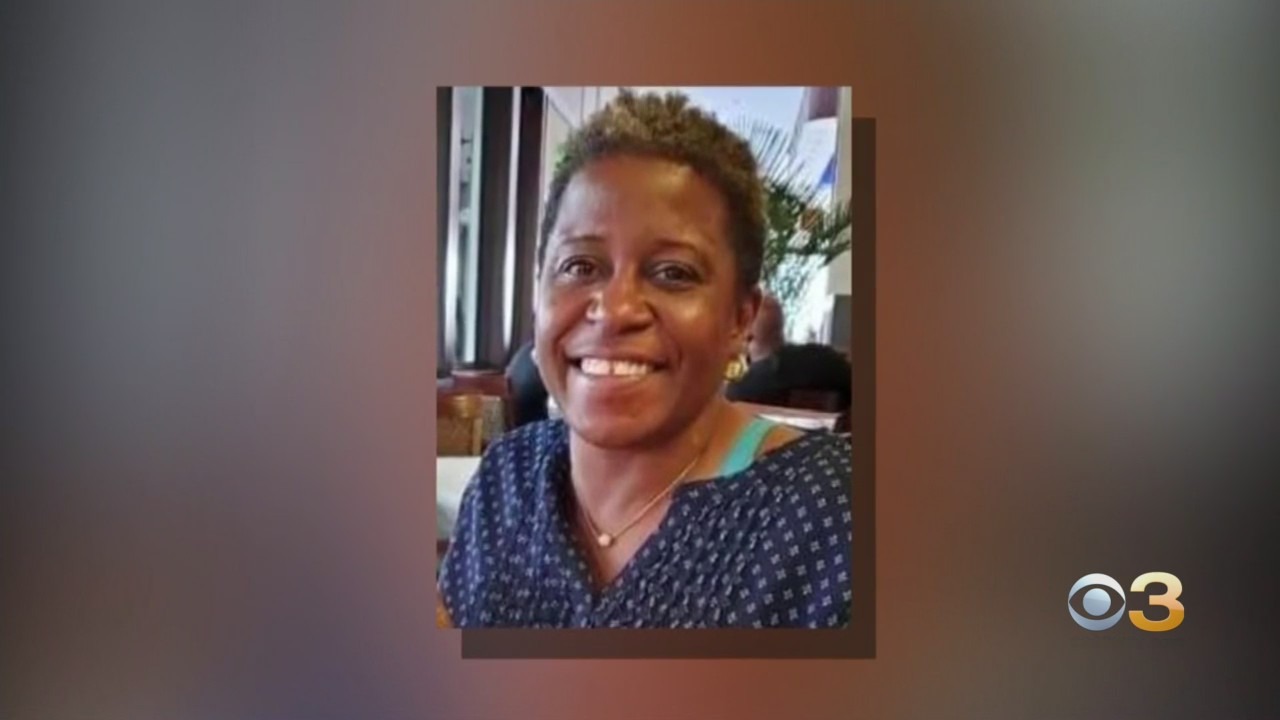 Christine's body discovered by her colleague and friend, Osuigwe.

Gibson has an extensive wrap sheet. He was on the state's Level 3 probation for a manslaughter charge he was convicted of in 2010.

He will remain here for the time being while arraignment and extradition matters work their way through the courts.