TRENTON, N.J. (CBS) -- A 9-year-old girl was shot and killed in Trenton on Friday night. She was struck by a stray bullet while playing outside of her house.

Officials say there were a number of witnesses when the gunfire started.

"I don't think it hit me yet but it's definitely real my daughter is gone," Anthony Tarkar, Bacon-Jones' father, said.

The Parker Elementary student was shot and killed while playing in the common area of her Trenton apartment building Friday around 7:30 p.m. Officials were called for shots fired after a fight among a large group gathered nearby. 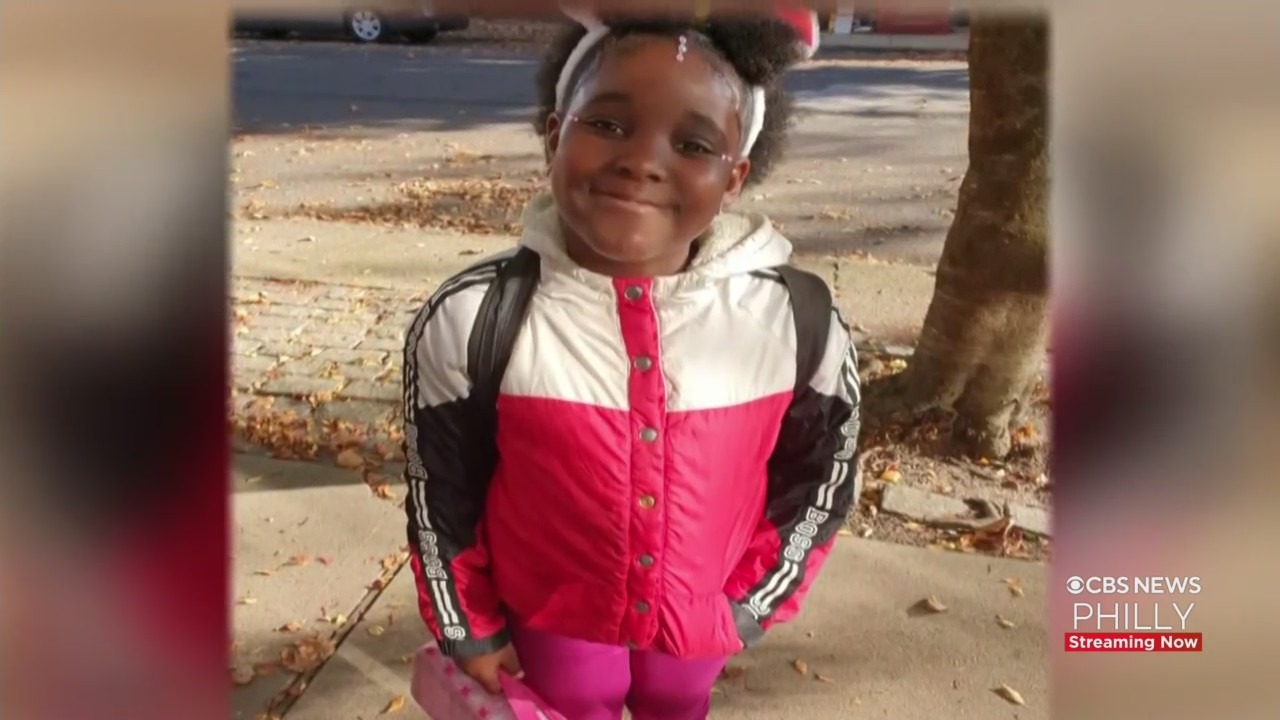 "This is something this city can't stand for," Trenton Mayor Reed Gusciora said.

Gusciora said a number of witnesses saw what happened. He's urging someone to come forward and believes the shooter is local.

"We really need to catch this criminal that did this heinous act that should not go unpunished," Gusciora said.

"They'll get whatever is coming to them," Tarkar said.

As Tarkar prays for justice, he also remains focused on remembering his little girl.

"She was a good girl, good heart, always smiling, always happy. She loved to play, skate, do everything," Tarkar said.

An innocent victim gone too soon.

"We love her and we are going to miss her," her father added.

No one else was injured in the shooting.

Anyone with information can anonymously call the Mercer County Homicide Task Force.

Click here to donate to a GoFundMe to help the family pay for Bacon-Jones' funeral.