PHILADELPHIA (CBS) -- A critical vote Sunday could impact thousands of SEPTA commuters, as well as thousands of parents, in the Philadelphia area. SEPTA is currently drafting contingency plans if an agreement can't be met with its workers union.

A strike could happen in just nine days. Meanwhile, commuters are drafting their own plans. 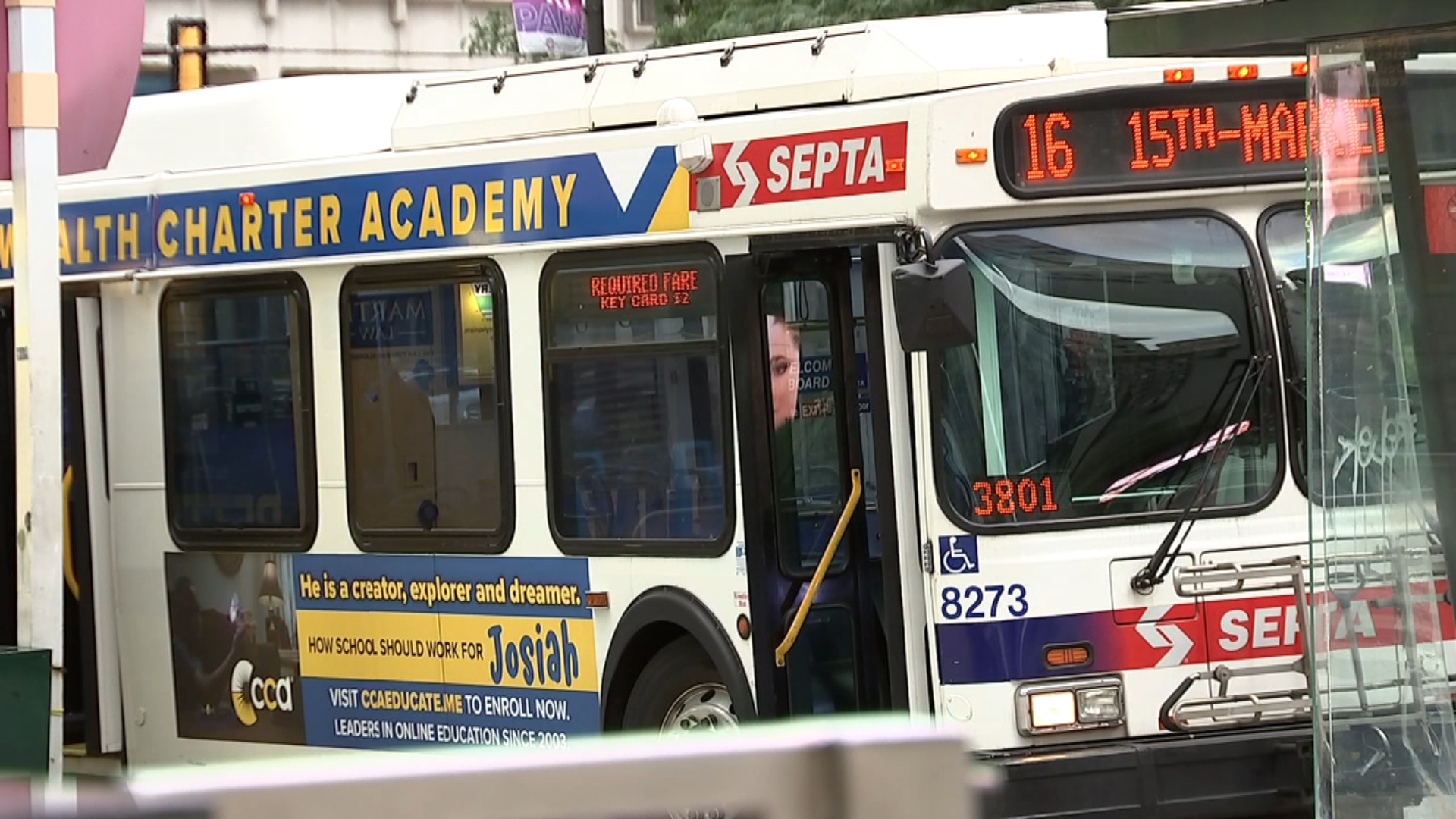 "It's going to be very difficult for some of us to get around," commuter Wuwa Alieu told CBS3.

Fear is settling in as commuters are faced with the possibility of a strike.

"I have no idea, because I can't afford taxi, Uber, and all that. I don't work many hours so I'm not getting much," she said.

The transport workers union is set to vote on a strike authorization Sunday morning. If the strike is approved, and an agreement with SEPTA isn't reach by midnight on Monday, November 1, workers could walk off the job.

"Everything is already chaotic and just adding a strike to it is only going to affect it more," rider Tiyanna Ross said.

Some riders told CBS3 they are frustrated at the looming strike.

"They do this every year, I wish I can do that," one rider said. "They have their rights but it's not fair to us."

The union said their sticking points are maternity leave, compensation for employees who died from COVID-19, safety for workers and wages. Some people told Eyewitness News they understand the union's points.

"I think they should get it. I think it's a good idea. They're important to me," commuter Lisa Smith said.

"Working very hard to get an agreement in place and we're focused on getting one that is both fair to septa employees and also financially responsible considering the challenges that we have right now coming out of the pandemic," Andrew Busch, a spokesperson for SEPTA, said, adding, "We're very hopeful that we can get an agreement in place without any disruption to our passengers."

This vote could also be critical for parents. The School District of Philadelphia warned if there is a strike, it may have to shift back to complete virtual learning.

CBS3's Howard Monroe and Jasmine Payoute contributed to this report.