Police say 35-year-old Fiston Ngoy assaulted a woman on the El train on Oct. 13 around 10 p.m. 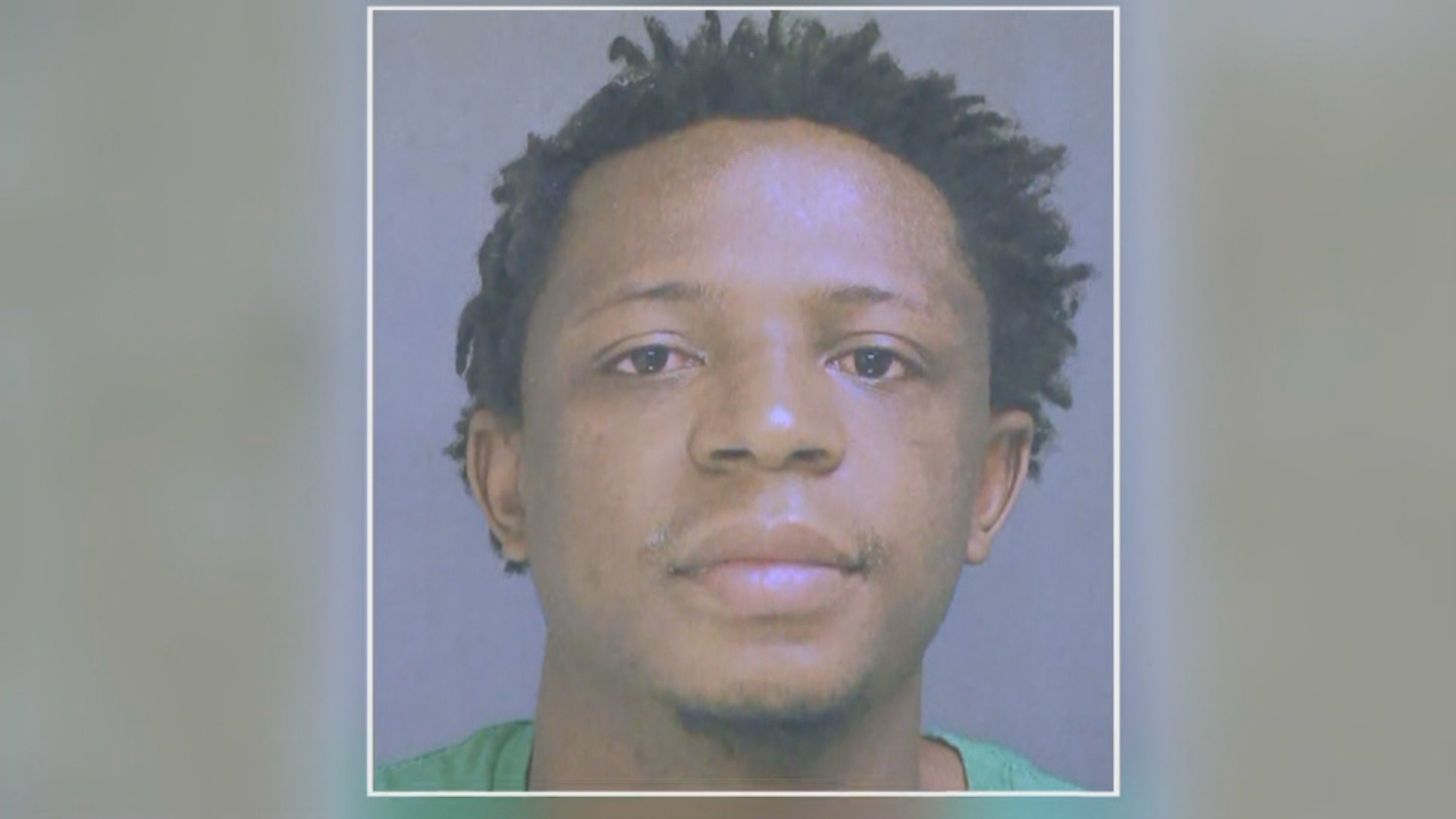 Thursday, on the steps of the Delaware County courthouse, Stollsteimer addressed claims he called simply untrue.

Stollsteimer said security video shows that one passenger recorded part of the interaction, but it was unclear if the passenger fully understood what was going on.

This counters initial claims made by police that suggested riders watched and recorded the incident as it happened and no one called 911.

"This is the El, guys, we've all ridden it. People get off and on at every single stop. That doesn't mean when they get on and they see people interacting that they know a rape is occurring," Stollsteimer said.

"I would never take SEPTA alone ever again without somebody being with me. It makes you think you don't even wanna be out here at night anymore and the precautions that SEPTA has and hopefully things will change now," one SEPTA rider said.

This announcement comes a day after the DA said he would not criminally charge passengers who did not intervene. They're urging any witnesses to come forward.