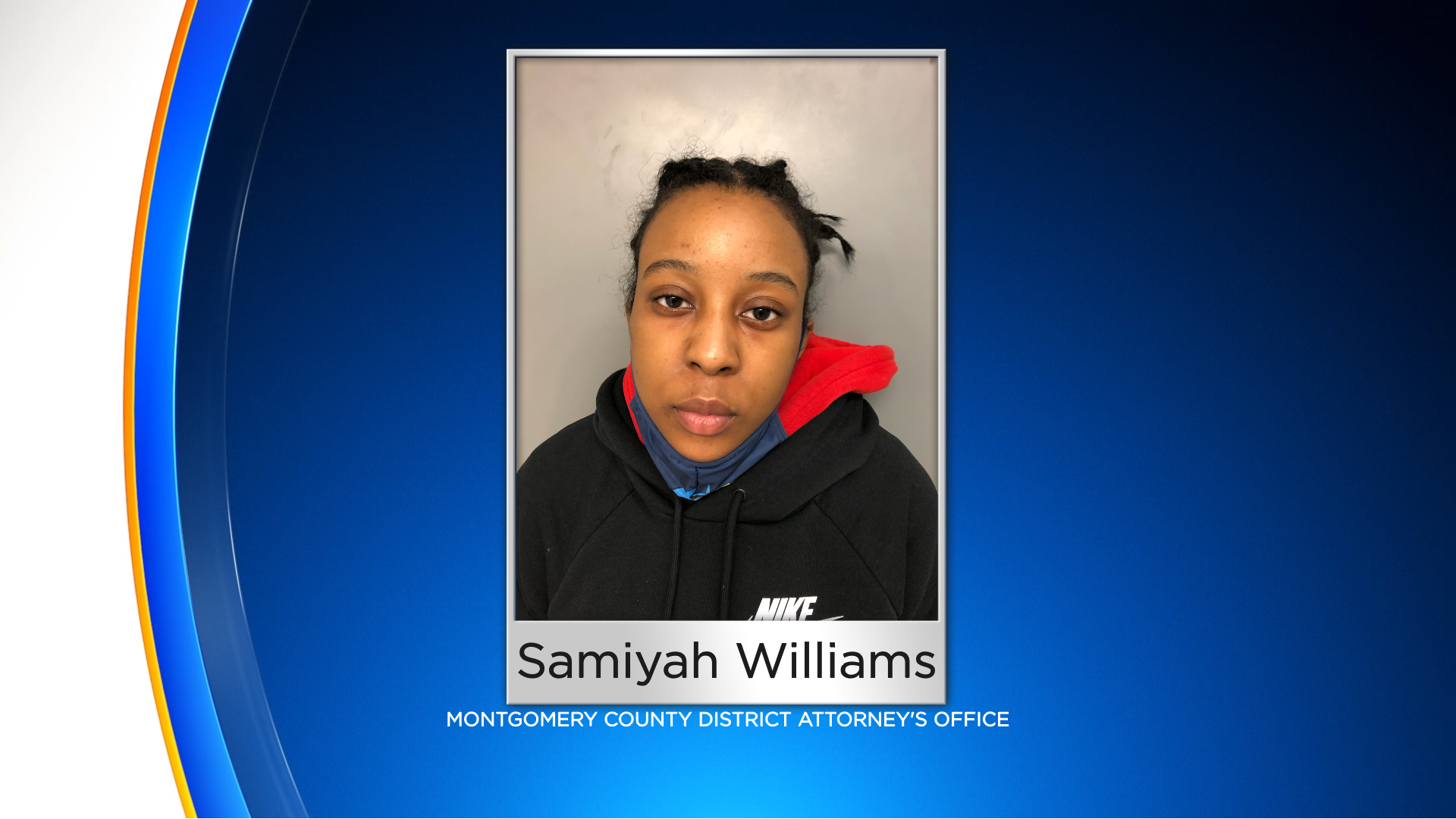 Just before 10 p.m., Lower Merion police arrived on the scene and found Reaves dead with a gunshot wound to the head. An investigation revealed that Reaves was walking through the lobby with his fiancee, Joi Furman, the suspect's mother, and two other women when he was shot by Williams.

Investigators say that Williams and her grandmother were called to the apartment building by Furman, who told them about a fight with Reaves where he "laid hands on her."