PHILADELPHIA (CBS) -- Right now, Wall Street is not too worried about the war in Ukraine. The stock markets erased steep declines during volatile trading Thursday.

The Dow, Nasdaq, and S&P ended in positive territory. But Main Street is feeling the impact.

The war in Ukraine is already causing gasoline prices in the area to climb, according to AAA. 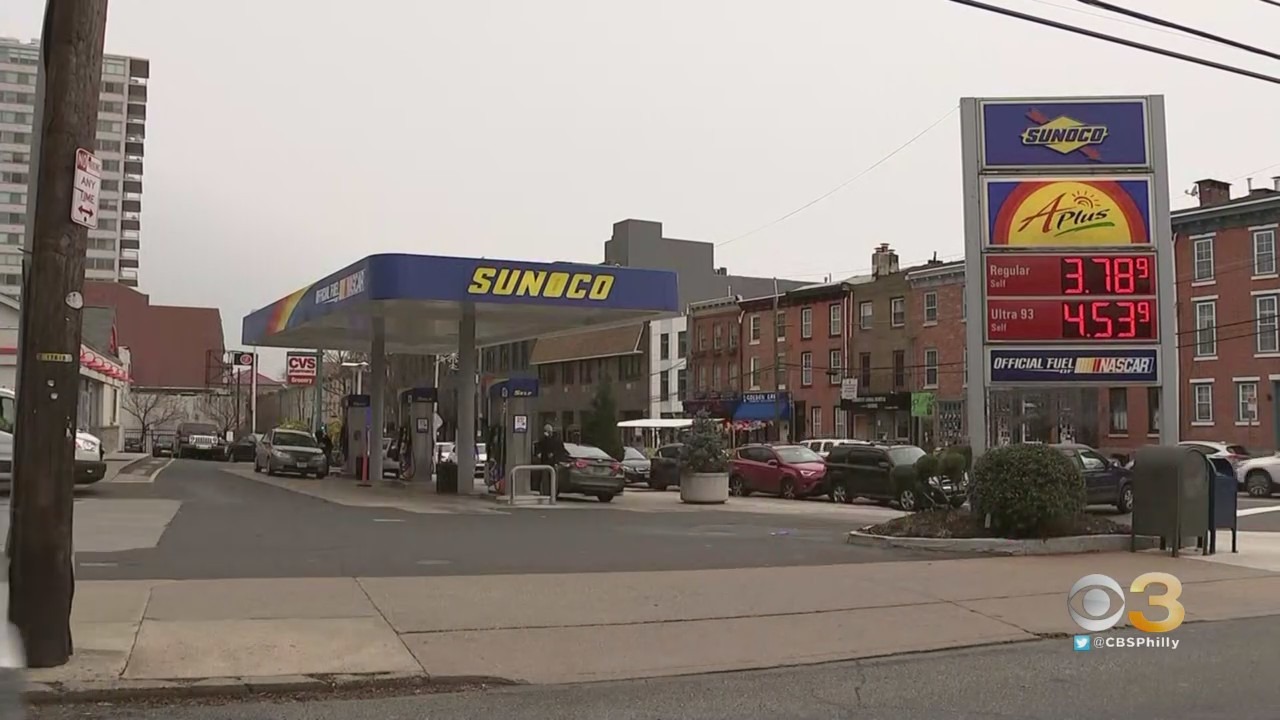 At the Sunoco at 23rd and Fairmount Avenue, the price of a gallon of regular gasoline is now a staggering $3.78.

"These gas prices are terrible," one man said.

It's been a pain for residents in Philadelphia at the gas pump.

Gasoline prices keep ticking up and up.

"Right now, it costs me like almost $60 to fill my tank, and that's way too ridiculous to drive in Philadelphia," another woman said.

"The prices is high as hell," a man said.

CBS3 found the average price of regular gasoline in Pennsylvania, New Jersey and Delaware from Thursday compared to last year. That's when it used to be under $3 a gallon. Not anymore. 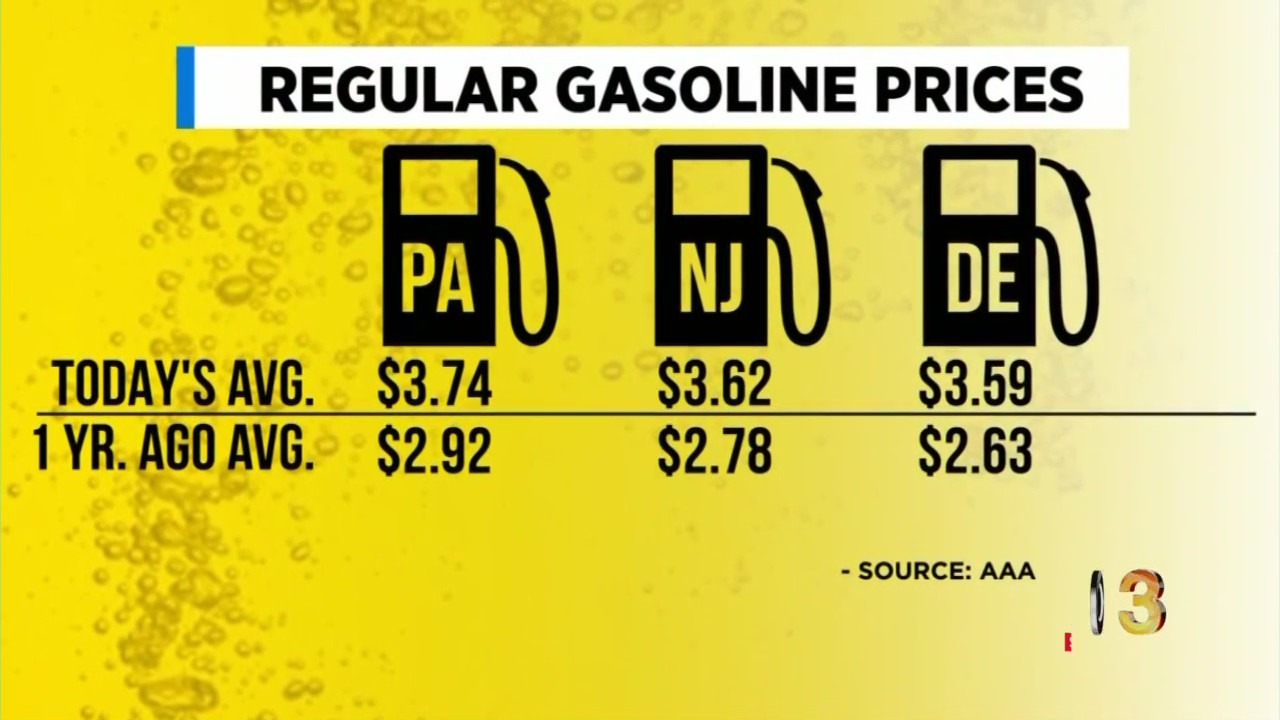 Prices have jumped by about 80 to 90 cents a gallon, depending on where you are, in just one year.

"We've seen gas prices here in the Philadelphia five-county area alone up about $0.25 cents in the past month," Jana Tidwell, of Triple-A Mid-Atlantic, said.

Tidwell says the cost of gasoline could continue to increase for drivers because the global market is being disrupted by Russia's invasion of Ukraine and the world's response to it.

On top of that, there's no end in sight, according to Dr. Mark Thomas, a La Salle University Assistant Political Science Professor.

"Depends how long the war lasts," Thomas said. "And then what happens after the war, whether we reopen." 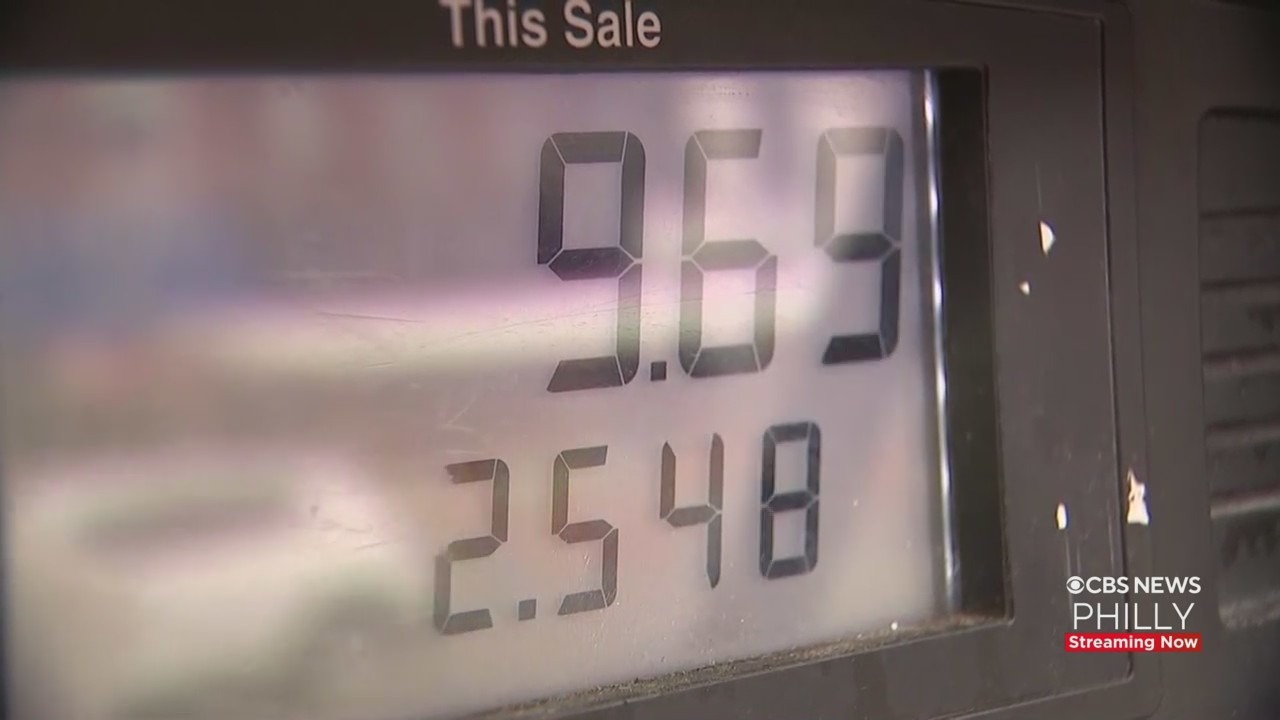 So some drivers tell CBS3 they plan to make changes.

So what can you do to save money?