PHILADELPHIA (CBS) -- The family of an 8th grader killed in a drive-by shooting is pleading for an end to the violence.  It happened in Philadelphia's Summerdale neighborhood Friday afternoon.

"He didn't deserve this at all," Robert Yocum Jr. said.

Yocum Jr. was supposed to attend his son's 8th grade graduation on Friday. Instead, it would be a day forever marked by tragedy.

"I heard the gunshots and I opened the door and he came running in," Yocum Jr. said.

His son, 14-year-old Bobby III, was shot in the chest while sitting on the front porch of his home on the 800 block of Bridge Street. 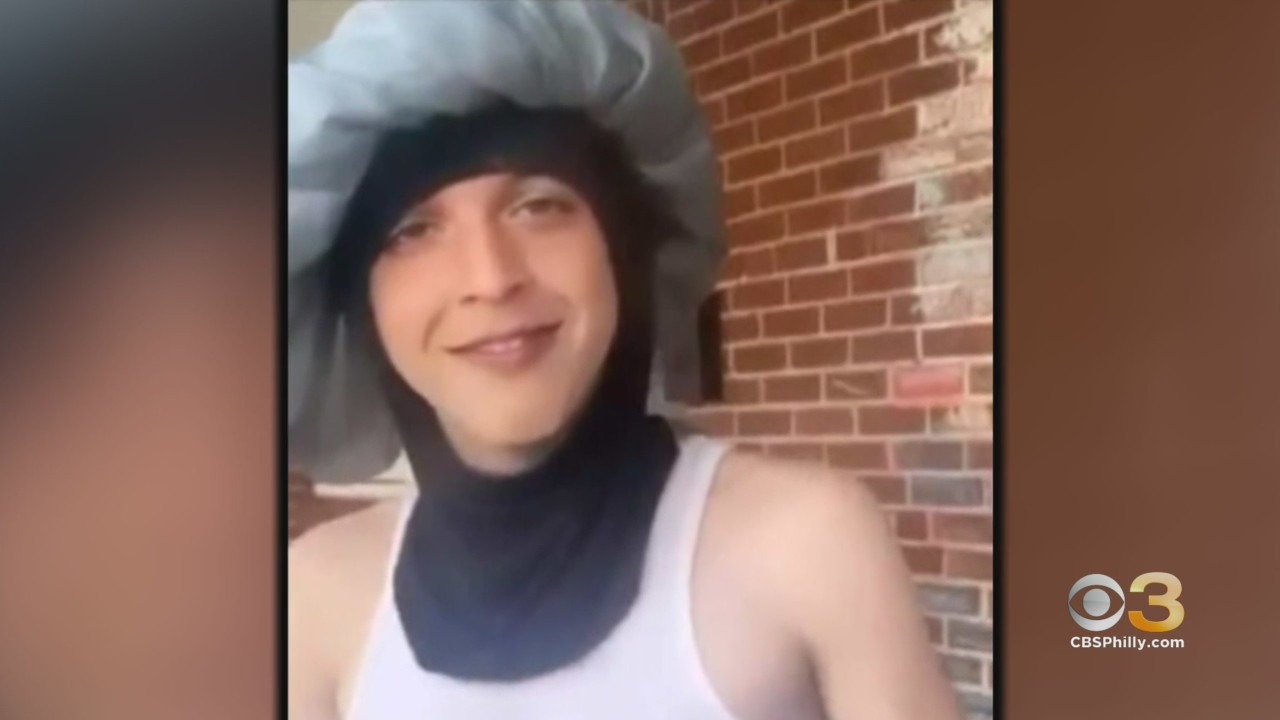 Bobby was rushed to Einstein Hospital, where he died. His father blames the guns for turning playground words into a deadly hit.

"The violence is never going to end, it's going to constantly happen until all these guns get off the streets," Yocum Jr. said.

Philadelphia police say the shooter opened fire from a blue sedan, possibly a Chevy, hitting Bobby along with another 15-year-old girl. Friends and family held a vigil Saturday night in his honor as officials searched for a suspect and motive.

"We just need the public's help to understand, this can't be normalized, No. 1 and that you should not tolerate this," Philadelphia police captain John Walker said.

Bobby is one of more than 1,000 people shot in Philly this year, including 222 fatally.