PHILADELPHIA (CBS) -- Even though Wednesday was a joyous day in the nation's capital, many minds are still thinking back to Jan. 6, the day Trump supporters violently stormed the Capitol building. There are new details on the alleged role of a Harrisburg woman.

Despite saying she wouldn't be taken alive, Riley June Williams, of Harrisburg, surrendered to federal authorities on Tuesday. She's been hit with four federal charges for her alleged actions inside the Capitol during the insurrection on Jan. 6.

The 22-year-old had plans to sell House Speaker Nancy Pelosi's laptop to a friend in Russia, who would, in turn, then sell it to Russia's intelligence agency. 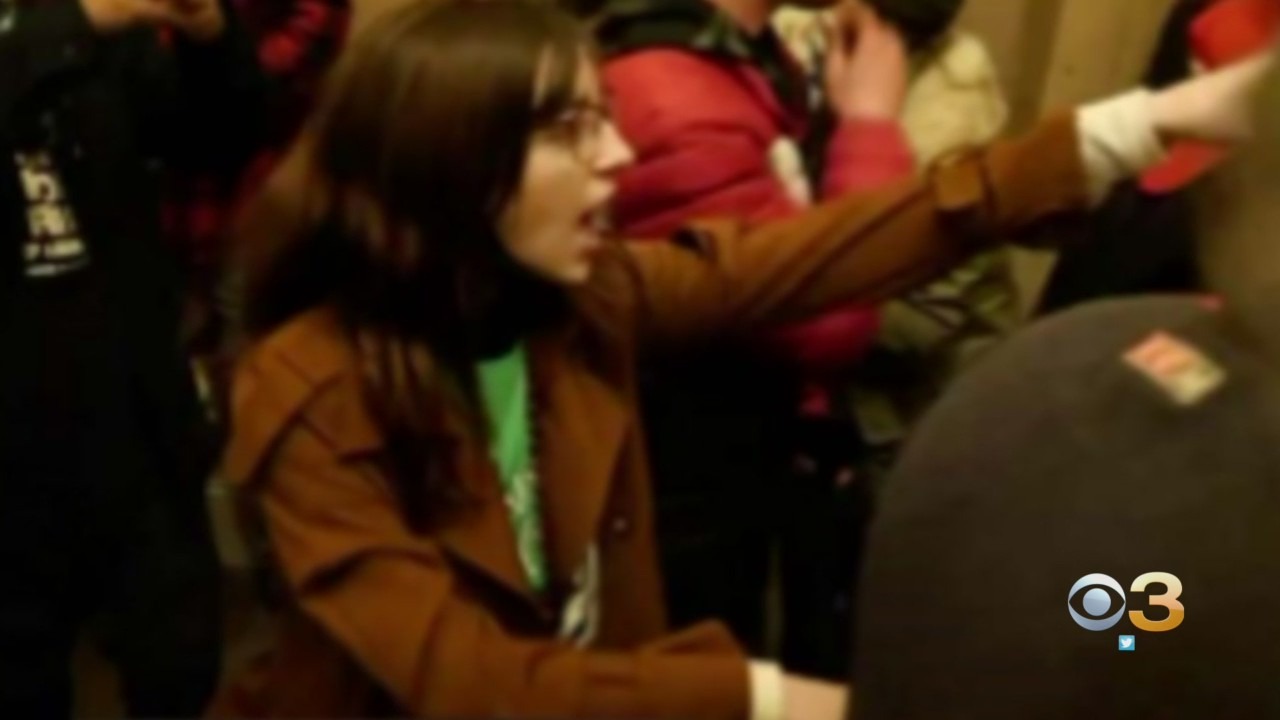 That allegation is among the most damning in a nine-page summary filed by federal prosecutors on Tuesday, and it comes with a federal charge that could send her to prison for 20 years.

Williams was arraigned and held pending a preliminary hearing on Thursday.

Philadelphia defense attorney Bill Brennan spoke with Eyewitness News about the case. While his firm is representing some defendants who were outside the Capitol building, he is not involved in the Riley June Williams prosecution.

"It's not like she took the speaker's lipstick tube, it's her laptop," Brennan said. "Look at the drama that former Secretary of State [Hillary] Clinton went through with regard to the use of a laptop, confidential secret information, protected information vis-à-vis emails and normal texts. Who knows what could be on that particular laptop if she did, in fact, take it. The item that she's accused of taking is a very sensitive item. I'd rather have the podium guy than have her."

Williams' court-appointed counsel reportedly told a magistrate she was prepared to present evidence claiming at least some of the allegations were false.

Another hearing is set for Thursday.