This week on REWIND: Awards Show Edition, there's yet another GRAMMY scandal and it goes by the name is Al Walser. He's the relative unknown who somehow landed a nomination against GRAMMY winner Skrillex's "Bangarang", Calvin Harris' "Let Go", Swedish House Mafia's "Don't You Worry Child" and AVICII's "Levels" for Best Dance Recording.

It's not that Walser isn't qualified -- he has been releasing music since at least 2007, available in the iTunes store. And he's been attending the GRAMMYs since 2009, as captured by Getty Images. In fact, he even recorded a track with Jermaine Jackson in 2009 called "Living Your Dream" that features vocals from the Michael Jackson All Stars. 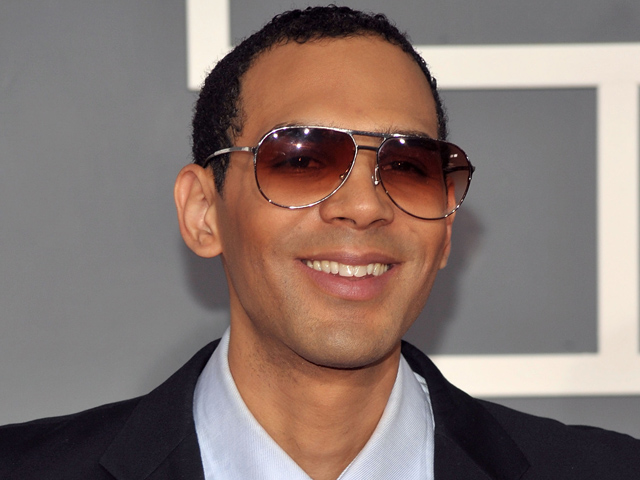 What makes his nomination so strange is that the tracks Walser is up against are the titans of the EDM genre for 2012. They were Billboard pop chart hits, many of which have gone gold in the U.S. They're created by artists who played major festivals this year, from Electric Daisy Carnvial to Coachella to Lollapalooza. Meanwhile, we have to ask -- can you hum the chorus to Walser's GRAMMY nominated track? Check it out below, see if you think it stands up to its competition.