According to the DA's Office, the retired officer was waiting to pick up a friend at the gas station, when the suspect, identified as 33-year-old Lawrence Galloway, entered the store and pointed a gun at the two employees' heads, threatening to shoot them. He then demanded money and took money out of the cash register. 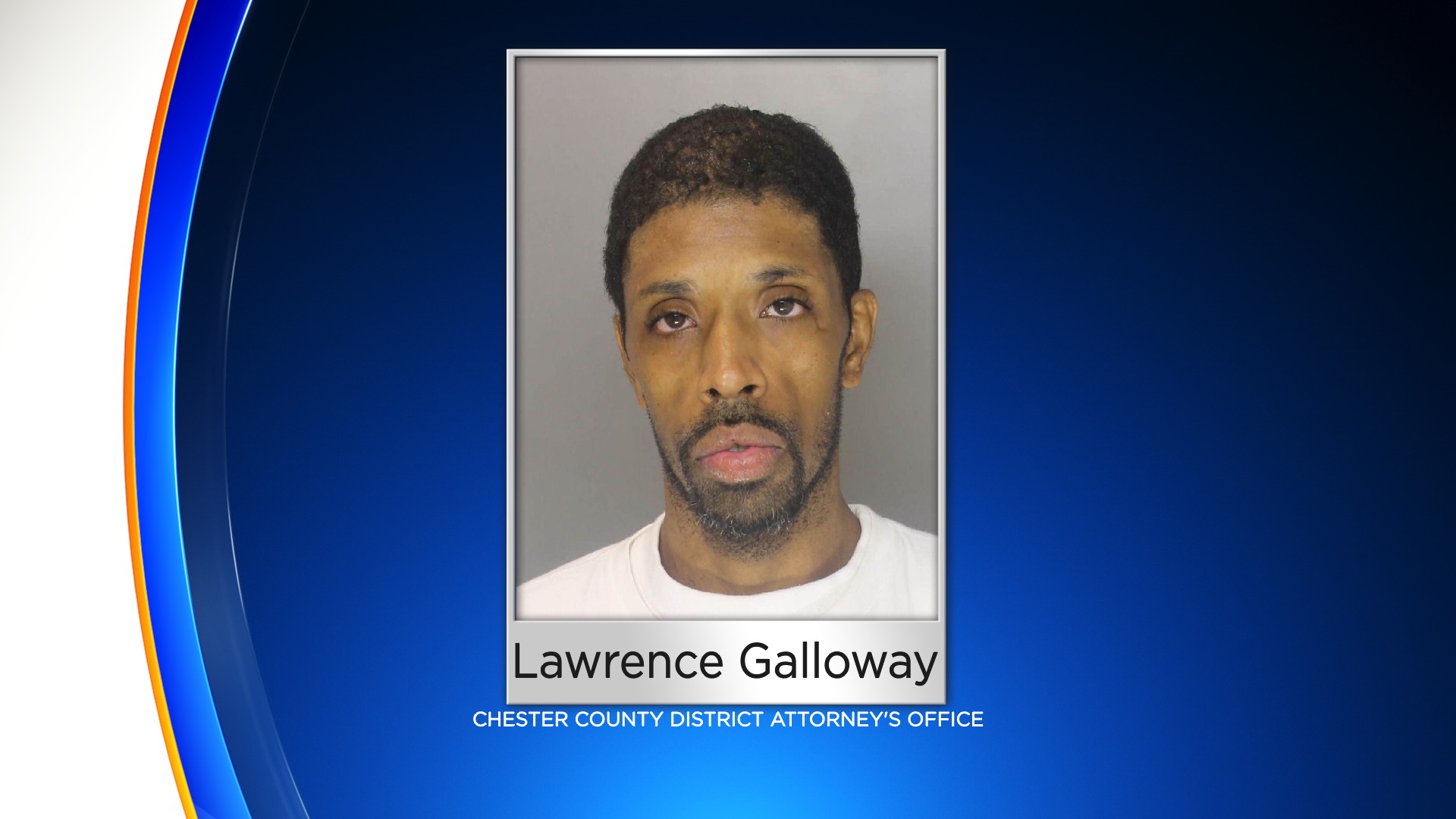 The retired officer noticed what was happening in the store and engaged with Galloway, shooting him multiple times in the lower portion of his body.

"We got lucky. If not for this retired officer being in the right place at the right time, we certainly would have had a robbery, and might have seen a double murder. Instead, this defendant now will face justice," Chester County District Attorney Tom Hogan said.

Police responded immediately and Galloway was taken to the hospital for surgery. An investigation revealed Galloway used a semi-automatic handgun that was reported stolen out of Downingtown in 2016.

Witnesses credited the retired officer with saving their lives.

"The defendant had a stolen gun and was a person disqualified from possessing guns. The retired officer had a permit to carry and acted quickly. We are all grateful that no innocent victim was killed," Coatesville Police Chief John Laufer said.

Galloway has been charged with armed robbery and other related offenses. He remains in the hospital.