UPPER DARBY. Pa (CBS) -- Prosecutors say a suspect is in custody after confirming the body found in a trash bag in Philadelphia's East Germantown neighborhood Tuesday night is Sabrina DuBose, a woman who was reported missing out of Haverford Township just more than a month ago. Before leading police to a wooded vacant lot in East Germantown on Tuesday night, arrest papers show Kareem Davis-Duppins hid DuBose's body in an elevator shaft for a week at an Upper Darby apartment complex. 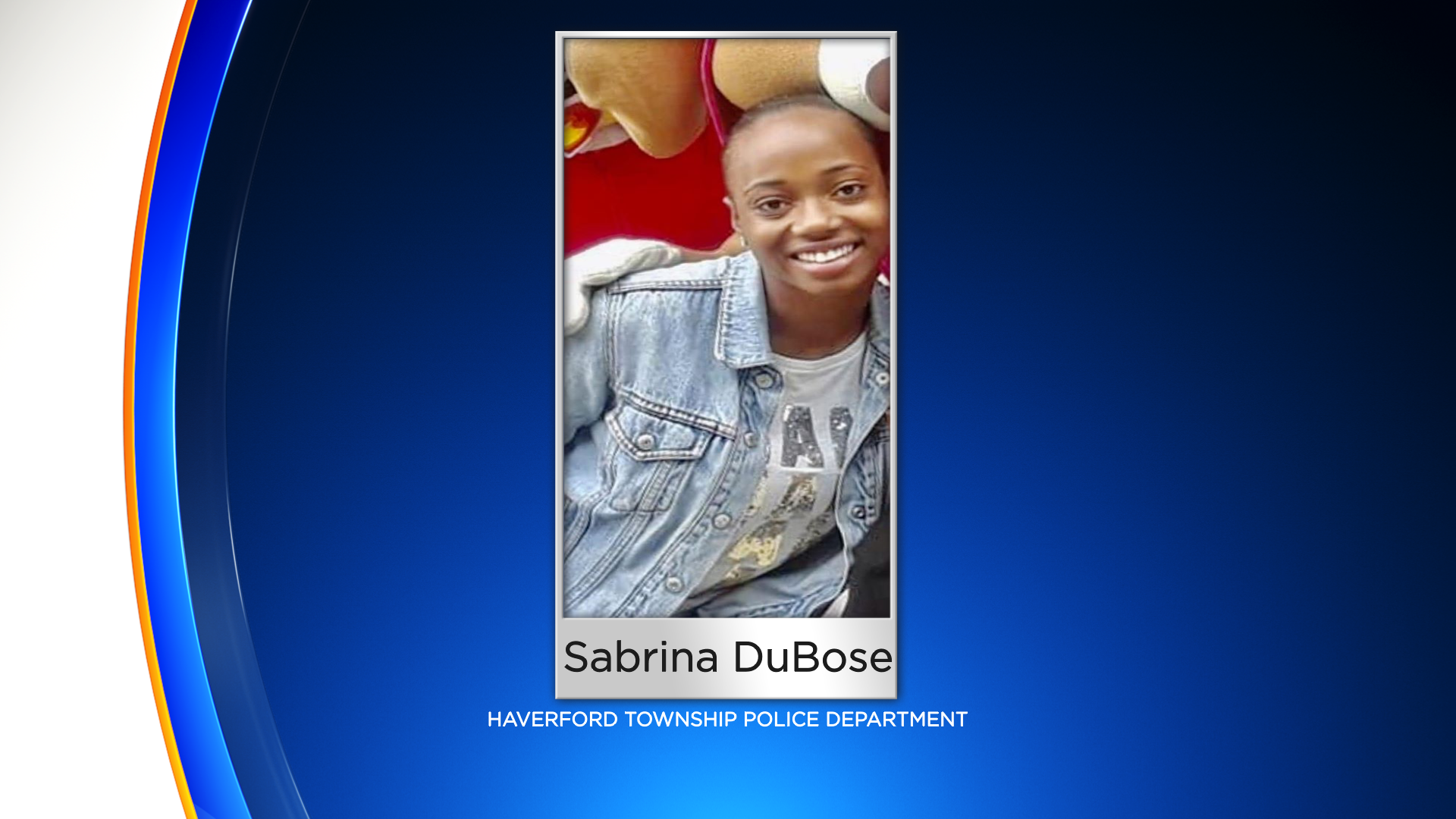 In late May, Davis-Duppins transferred DuBose's remains to the 5700 block of Musgrave Street in East Germantown, according to court documents filed on Wednesday.

Davis-Duppins claims he strangled DuBose following an argument over cash and drugs on May 22.

The 25-year-old Haverford woman was reported missing in late May.

Surveillance video last showed her in the area of 69th Street in Upper Darby.

Davis-Duppins claims the two met on the "El." He says they went back to an apartment facility, where he worked.

Davis-Duppins faces counts of first-degree murder and abuse of corpse. He's being held without bail.

DuBose's family did not get back to Eyewitness News about the development in the case.