KING OF PRUSSIA, Pa. (CBS) -- A suspect was in court Monday for a disturbing crime. Rafiq Thompson is charged with shooting and killing his ex-girlfriend and her unborn child.

Video played in court was hard to watch. It shows a man prosecutors say is Thompson opening fire on a woman, seemingly unprovoked.

A magisterial district judge ruled that video and testimony from a county detective amounted to strong enough evidence to send the case to trial.

This is our first look at Thompson, the North Philadelphia man Montgomery County prosecutors say shot and killed Tamara Cornelius and her unborn child at a King of Prussia gas station.

Thompson had nothing to say when asked about the deadly crime earlier this month.

It was Friday, April 8. Police say Thompson and Cornelius were at the King of Prussia Mall that evening. 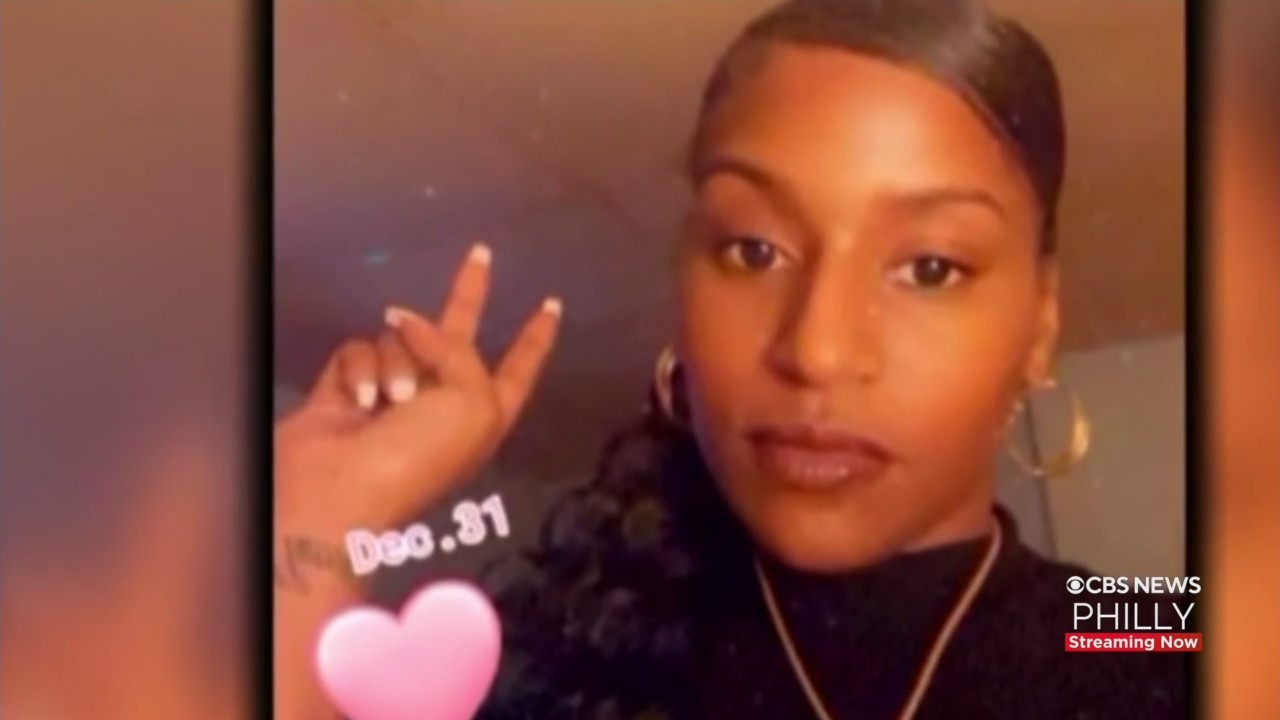 "He followed her with his lights out and then he pulls up in the gas station, as we showed on the video, and fires multiple times, killing her," Steele said.

Cornelius was hit four times, according to testimony from a detective, with wounds to the legs and back.

Video played in court showed Thompson raising a 9mm pistol, repeatedly firing and striking Cornelius. Wounded and on the ground, she is seen trying to get away, hiding behind gas pumps. 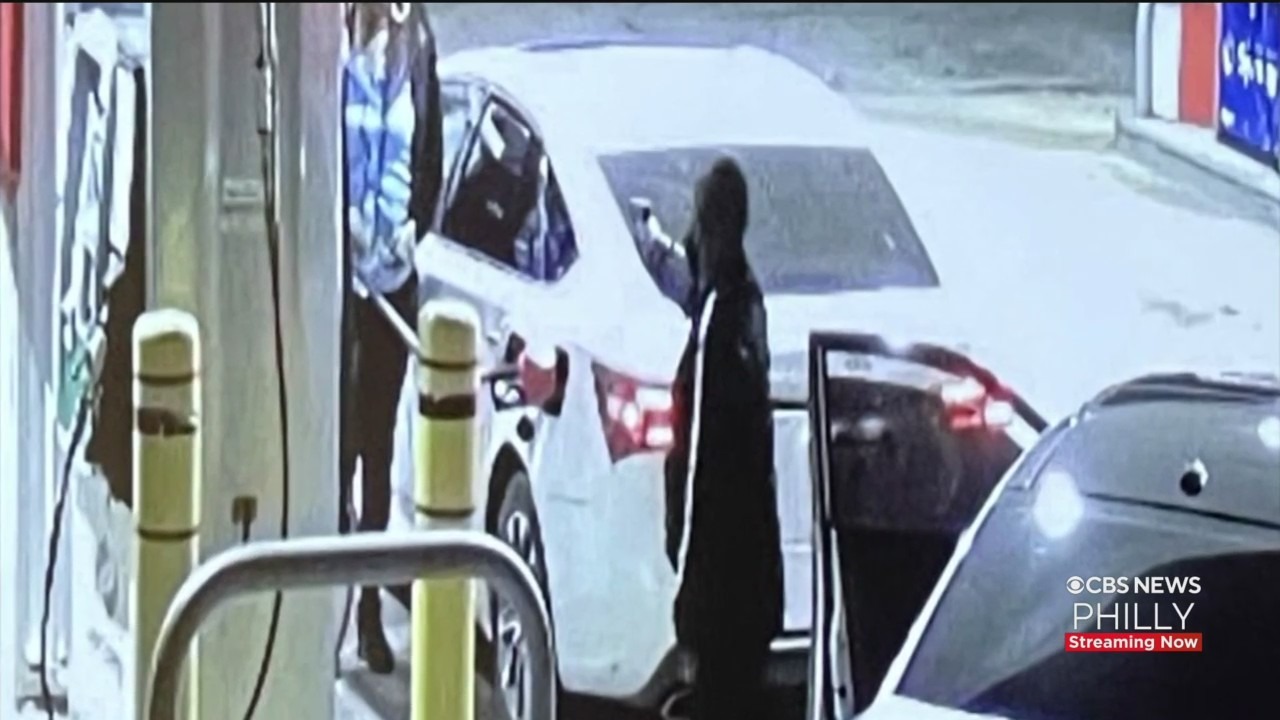 She was pronounced dead at Paoli Hospital.

Prosecutors spent a couple of days searching for Thompson. He surrendered after 48 hours on the run.

His attorney declined an on-camera interview but said this is early in the process.