PHILADELPHIA (CBS) -- Police have made an arrest in a hit-and-run that left a 21-year-old person dead in Germantown Monday. Philadelphia police arrested 25-year-old Quadera Parrish on Friday. 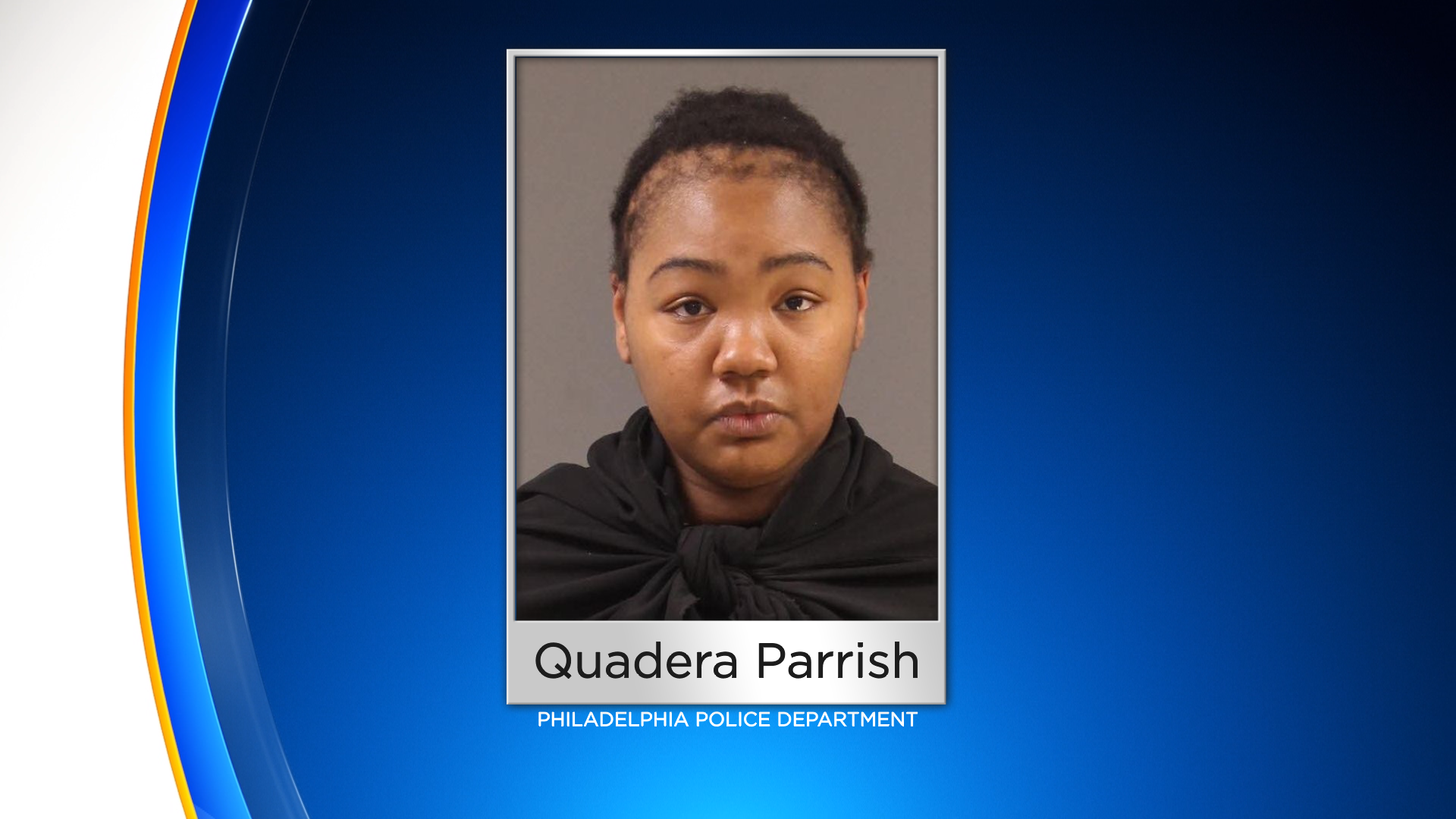 Police say Parrish turned herself in. She has been charged with homicide by vehicle, involuntary manslaughter and other related charges.

Investigators say Dia Lee was hit by a Tesla while crossing Germantown Avenue and Coulter Street just before 7 p.m. on Monday. They say the impact was so strong that Dia was launched nearly 12 feet in the air and hit a traffic light. 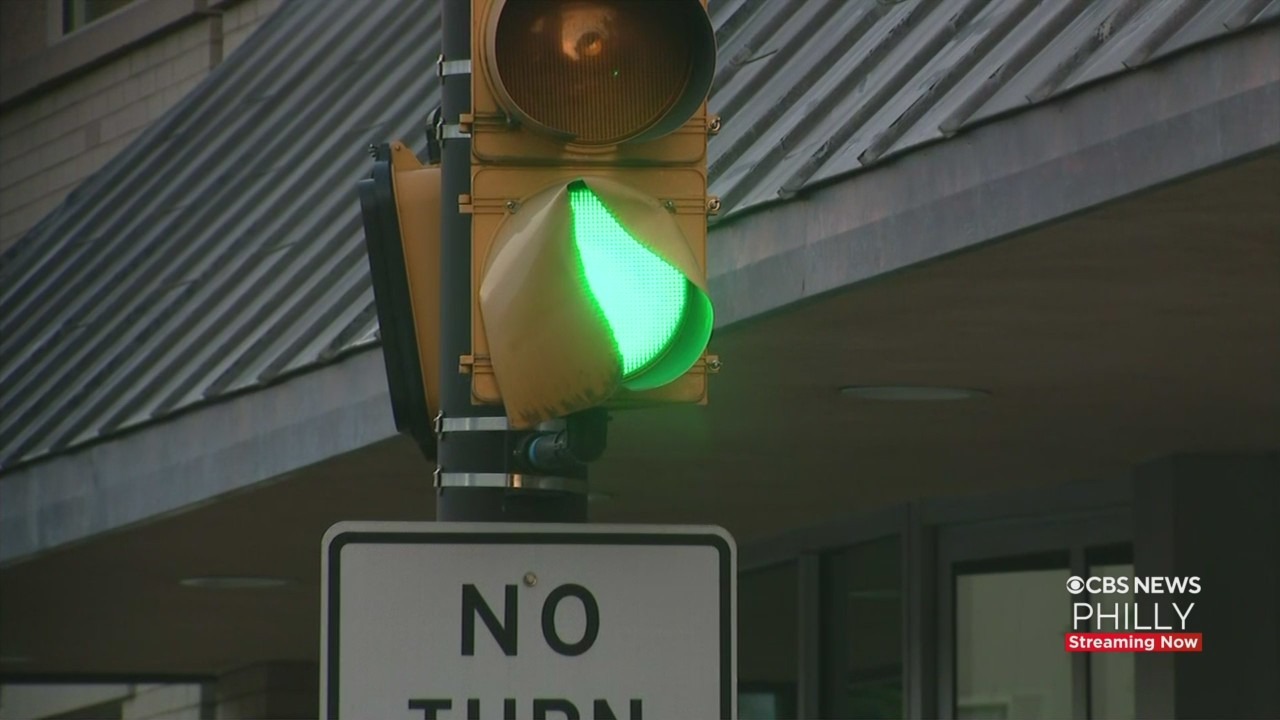 Dia was taken to a local hospital where she was pronounced dead.

After an extensive search, police tracked down the Tesla involved on Sydenham Street Thursday afternoon, but not the driver. 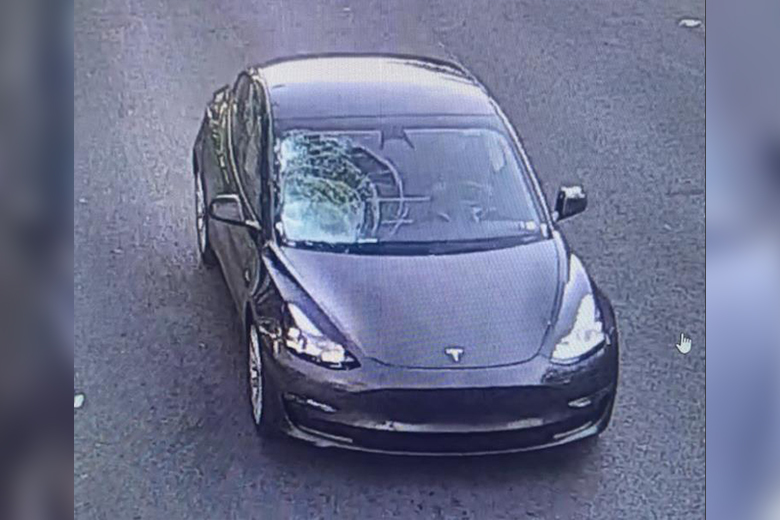 A surveillance image released by police shows heavy damage to the right passenger's side and a cracked windshield from the impact.