Philadelphia (CBS) -- After addressing the latest about Russia, President Joe Biden traveled to Philadelphia on Friday, where he addressed a strategy retreat of the House Democratic Caucus and was met with protests from within his own party. 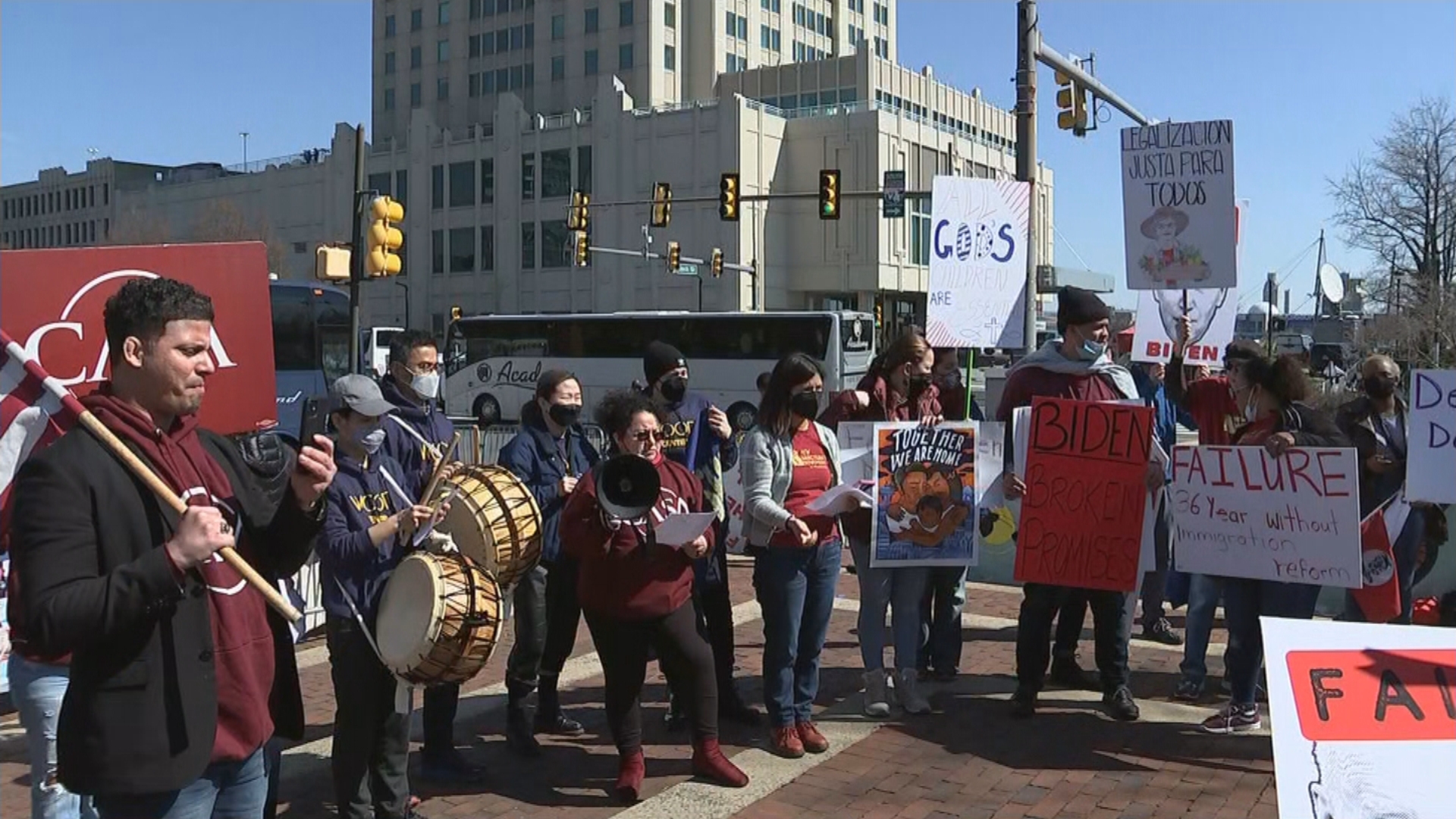 Biden's motorcade was met with protests as he arrived at the House Democratic Strategy Retreat. Leading into the midterm elections, the president was there to talk about his policy, but they were there to talk about what they called his complacency.

"We ask President Biden to do what he said he was going to do," one person said.

"It's not right that they use us every time that they want us to vote for them," another person said.

About 50 immigrant rights activists rallied outside of the Hilton at Penn's Landing on Columbus Boulevard. They said the president has failed to keep his campaign promises. Among them are closing detention centers and creating a path to citizenship for undocumented immigrants. 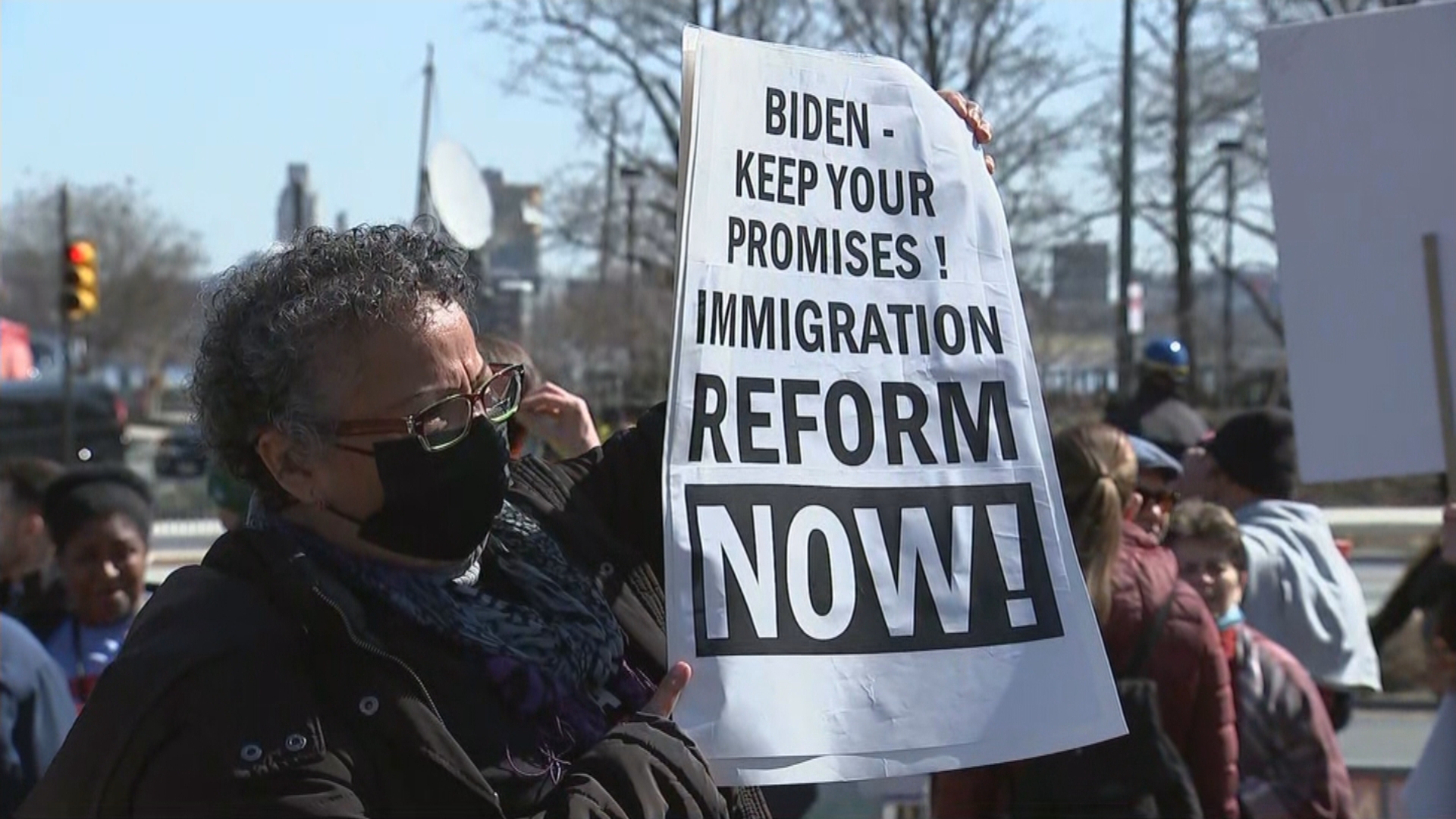 "It's immoral that this hasn't gotten done," Desi Burnette, an activist, said. "That's our message. This is a priority. Citizenship for all 11 million undocumented in this country. Now."

But now that we're in an election year, they say they fear it may never happen.

"Get it done," Burnette said. "You know this is something that is 35 years in the making. There are Pennsylvanians who have been in this state working in our agriculture sector for 25 years, whose children and grandchildren have grown up here."

The president was met by protests from conflicts from around the world.

A group of Ukrainian Americans also demonstrated. While some say they approve of the president's handling of the Russian invasion, they say they have to remain visible, so people are aware of the situation.

"We can't let this happen," Mary Kalaya said. "It's barbaric. It's tragic. It's such an utter, utter waste."