CHESTER, Pa. (CBS) -- A manhunt is underway for a killer in Delaware County. Police are asking for the public's help.

Loved ones say the victim was the life of the party. She knew how to light up a room. 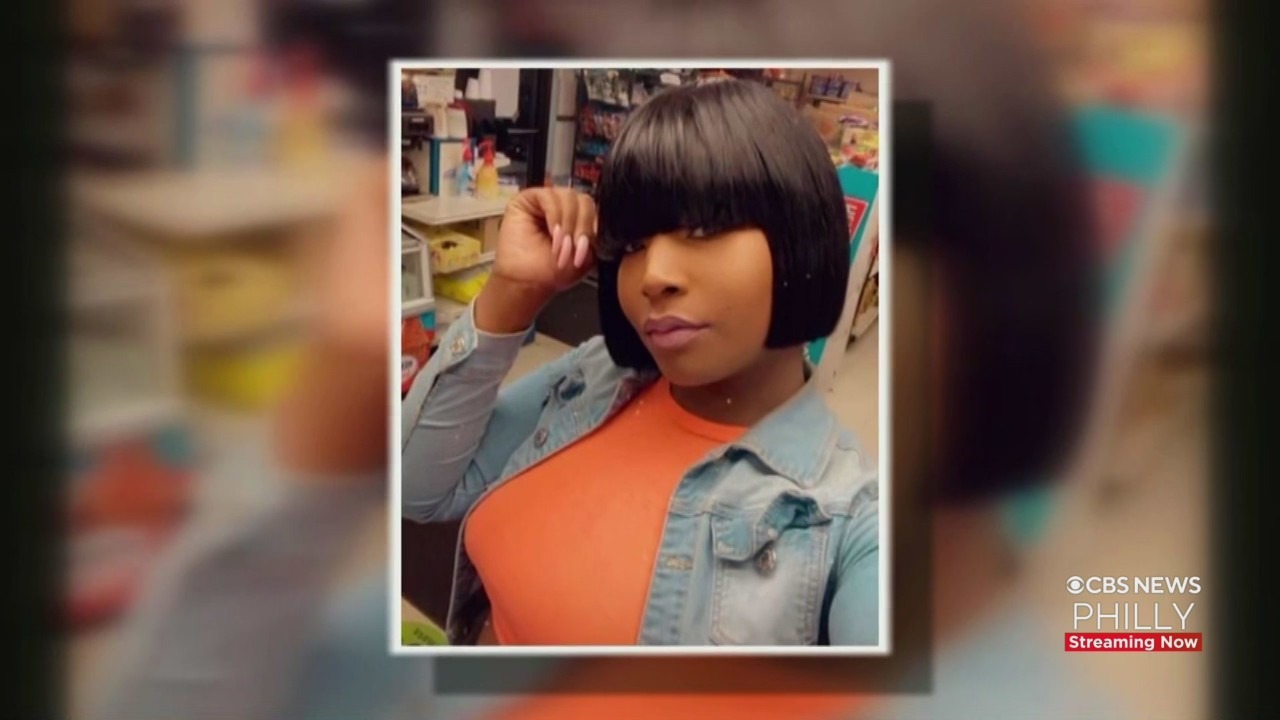 On Wednesday, CBS3 sat down with friends and family who are completely devastated by what they call a senseless homicide. They did not want to go on camera for fear the gunman is still at large.

They shared a lot about who the victim was and say they want justice to be served.

Chester police say last Friday around 3:30 a.m. Jamii Parker, a trans woman who identified as Miia, was shot while in a vehicle parked on the 1900 block of Chestnut Street.

The friend she was with drove her to the hospital. But police say she has not been cooperating with the investigation.

The motive behind this deadly shooting is still unknown, but police have identified a suspect, 38-year-old Saad Najeed Dwight. 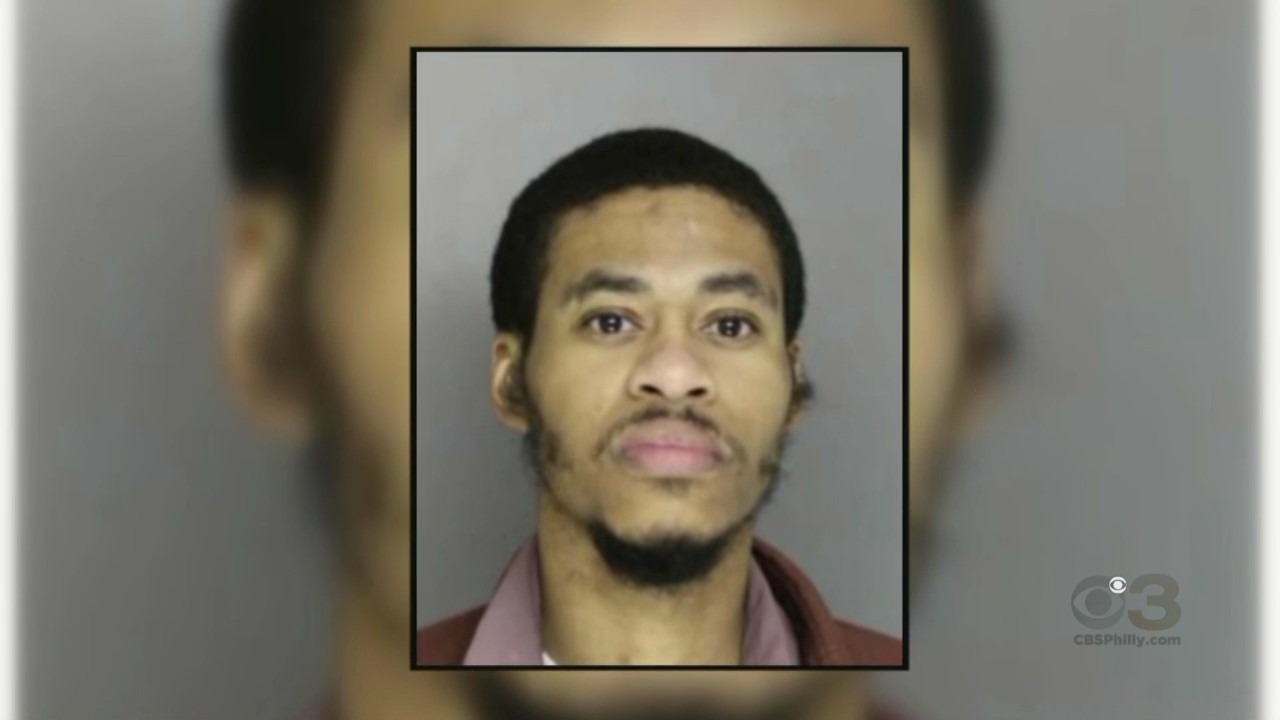 He is facing charges that include criminal homicide, third-degree murder, and possession of a firearm not to be carried without a license.

Chester police say Dwight should be considered armed and dangerous. If you see him, do not make contact, but call authorities instead.

Meanwhile, Miia's funeral is scheduled for next Friday.