LUMBERTON, N.J. (CBS) — A Burlington County mother is facing serious charges Sunday after police say her actions led to the death of her toddler.

Thirteen-month-old Jeremiah King lost his life by his own mother. Antoinette King, 33, was charged with endangering the welfare of a child after Burlington County prosecutors say she was found passed out on top of him after an apparent drug overdose inside their home on the 300 block of Dove Court in Lumberton. 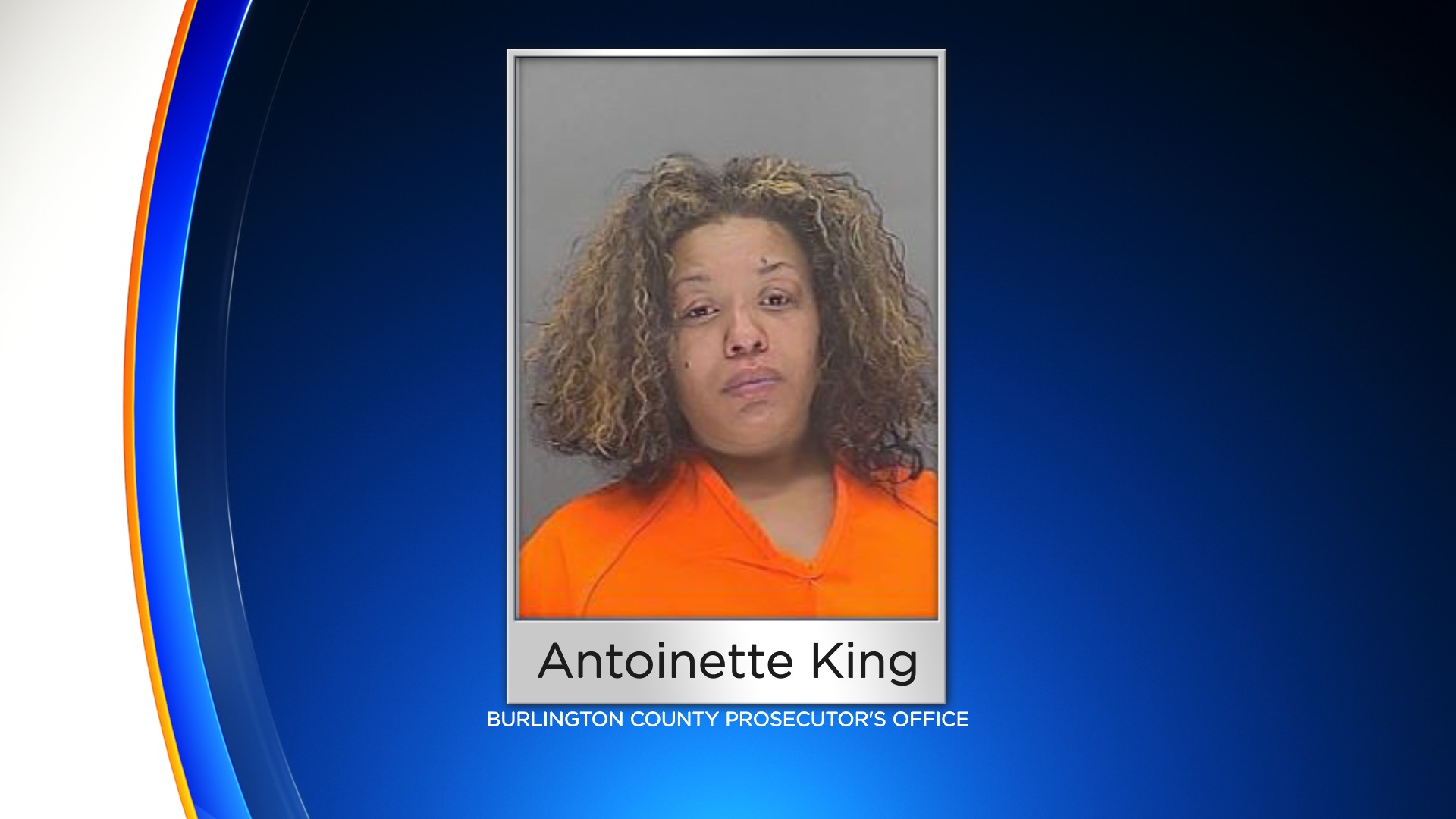 Eyewitness News spoke with Jeremiah's babysitter who described him as a lovable baby who just learned to walk.

"I just actually babysat him on Friday for about an hour or so forth, and the next day he's gone," Chandra Williams said.

Next door neighbor and babysitter Williams recently recorded a video of Jeremiah shortly after he learned to walk.

Neighbors say it was Jeremiah's grandmother, who also lives inside the home, who found the toddler and his mother unresponsive and called police.

"The grandmother is just purely out of it," Willaims said. "I know she is. I know she has to be."

King was taken to Virtua Memorial Hospital in Mount Holly where she was given Narcan and was revived.

Now, funeral arrangements are underway for a boy who neighbors described as a tough toddler.

"He was a premature baby," neighbor Lynn Ingram said. "So he went through all the prematurity and now he's not here anymore."

King was taken to Atlantic County jail. An autopsy will be conducted tomorrow.