PHILADELPHIA (CBS) - A man opened fire inside of a SEPTA bus claiming he was being attacked by three teenage boys, police say. The shooting happened just after 1 a.m. on the No. 58 bus at Bustleton Avenue and St. Vincent Street in Oxford Circle. 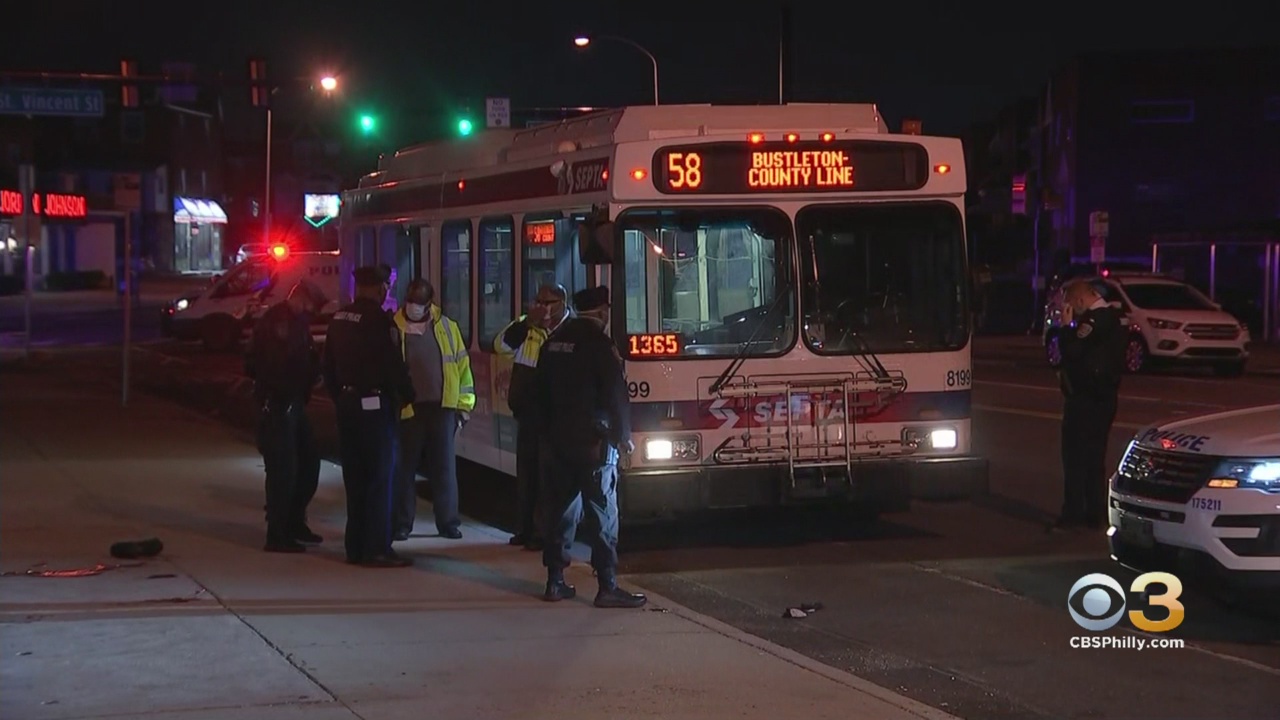 Police say the teens, ages 17, 16 and 15, were shot in the legs and taken to the hospital in stable condition.

"Preliminary information is that 24-year-old male who was being physically attacked, did pull a handgun and fire at least three shots," Philadelphia Police Chief Inspector Scott Small said.

Three other people on the bus and the driver were not hurt.

Police say the alleged shooter has a license to carry and is cooperating with investigators.