PHILADELPHIA (CBS) -- A man is dead after being shot more than 10 times in North Philadelphia on Monday afternoon. Police say it happened just after 3 p.m. on the 2700 block of North Broad Street, at the intersection of Broad Street and Lehigh Avenue.

Chopper 3 was over the scene. 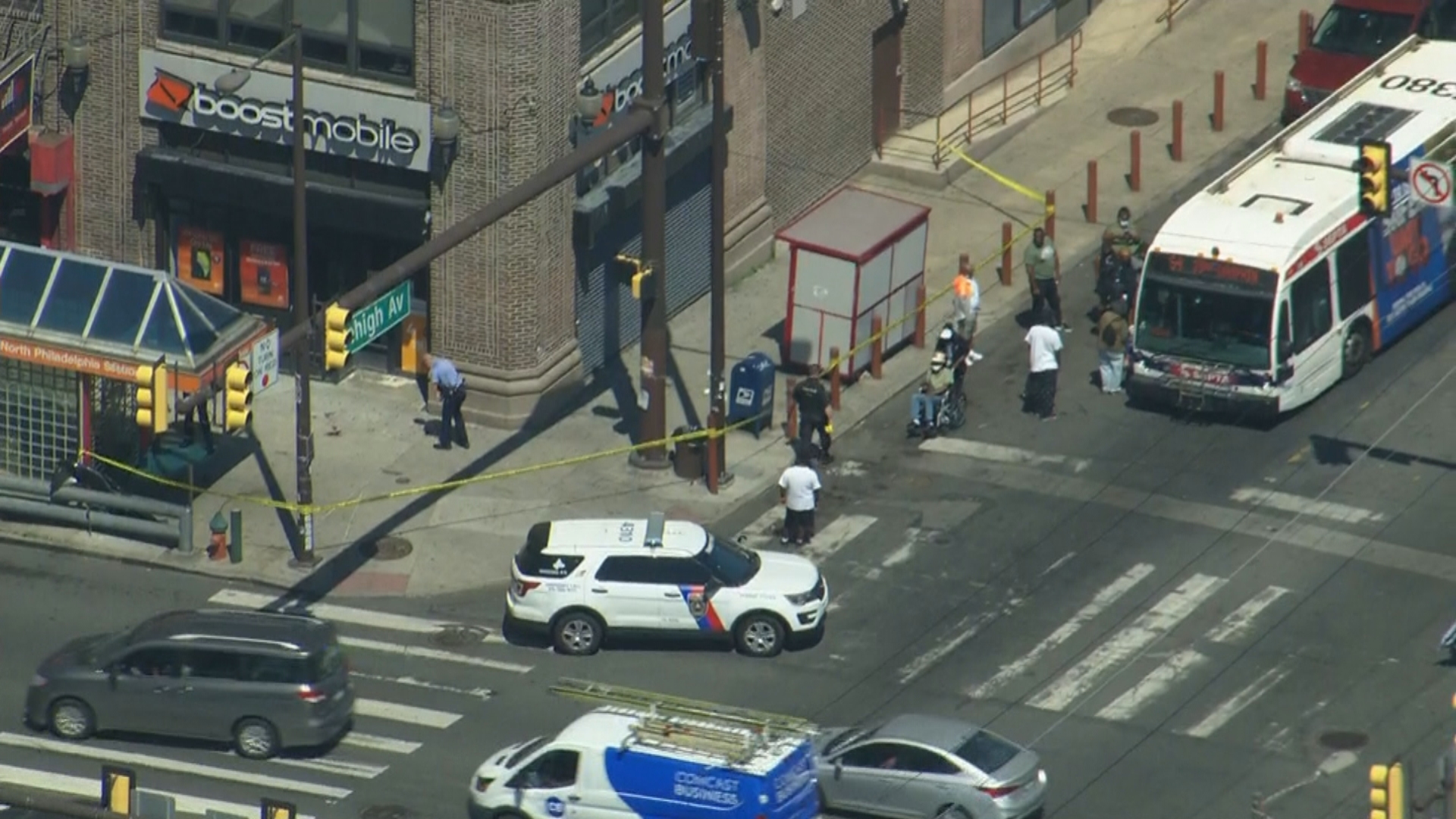 The man was shot 13 times throughout his body, according to police. He was rushed to Temple University Hospital, where he was pronounced dead.

Police say one person is in custody at this time.