PHILADELPHIA (CBS) - Philadelphia police are busy investigating several acts of violence throughout the city once again. Stabbings and shootings have sent a number of victims to the hospital over the last 24 hours.

One of the victims was killed. That man was 31 years old and he was shot in the head on Fayette Street in West Oak Lane. The shooting happened just after 10 p.m. Saturday. The victim was found in a driveway. 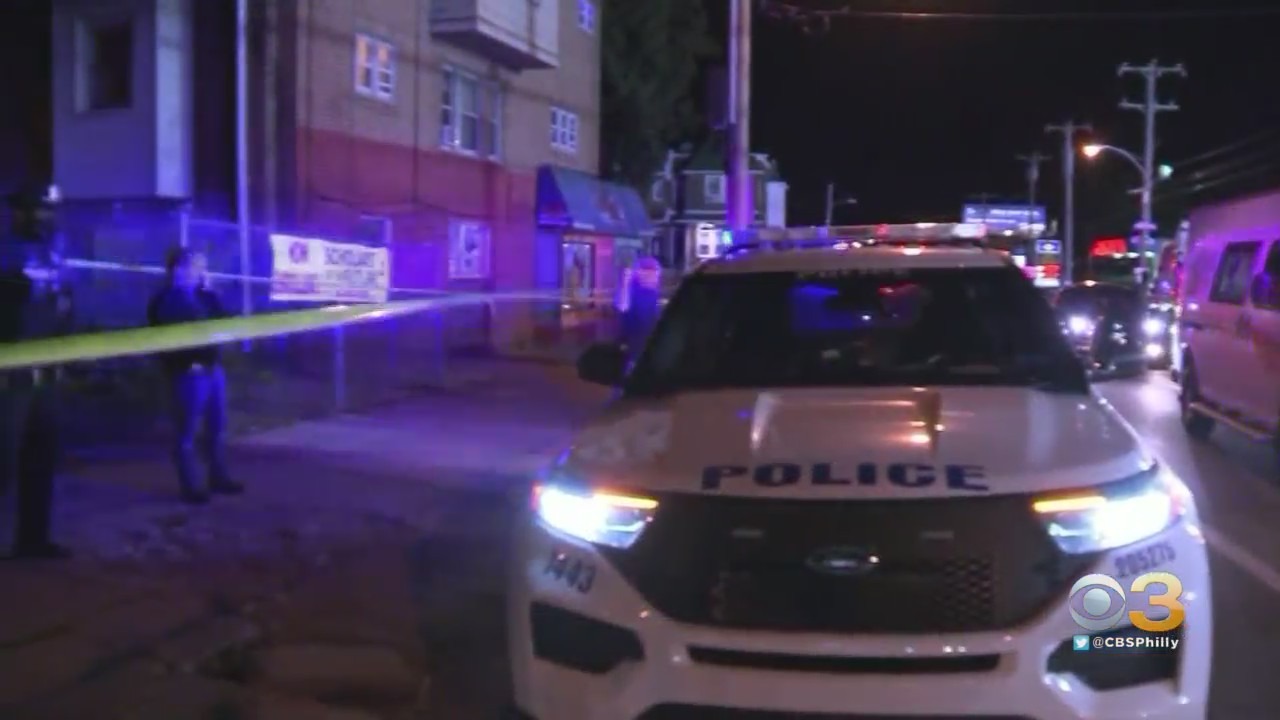 Also on Saturday night, a man was stabbed outside of a bar on Snyder Avenue in South Philly, and on Saturday afternoon there was a double shooting in North Philly. Two men in their mid-20's were shot and suffered non-life-threatening injuries.

To combat the gun violence in the city, last week multiple lawmakers joined forces to call for more community-based initiatives to get at the problem. If passed by the legislature, a grant program would be established to support groups that are fighting gun-related violence.

According to city data, 192 people have been killed so far this year in Philadelphia. That's 37% higher than this time last year.

One police officer told Eyewitness News that this is the worst he's seen it in his 30-year career.