PHILADELPHIA (CBS) -- Authorities say the father of an 11-month-old boy who was critically injured in a shooting used the baby as a human shield while trying to buy drugs with counterfeit cash. That baby, Yaseem Jenkins, remains in critical condition after last month's shooting North Philadelphia. 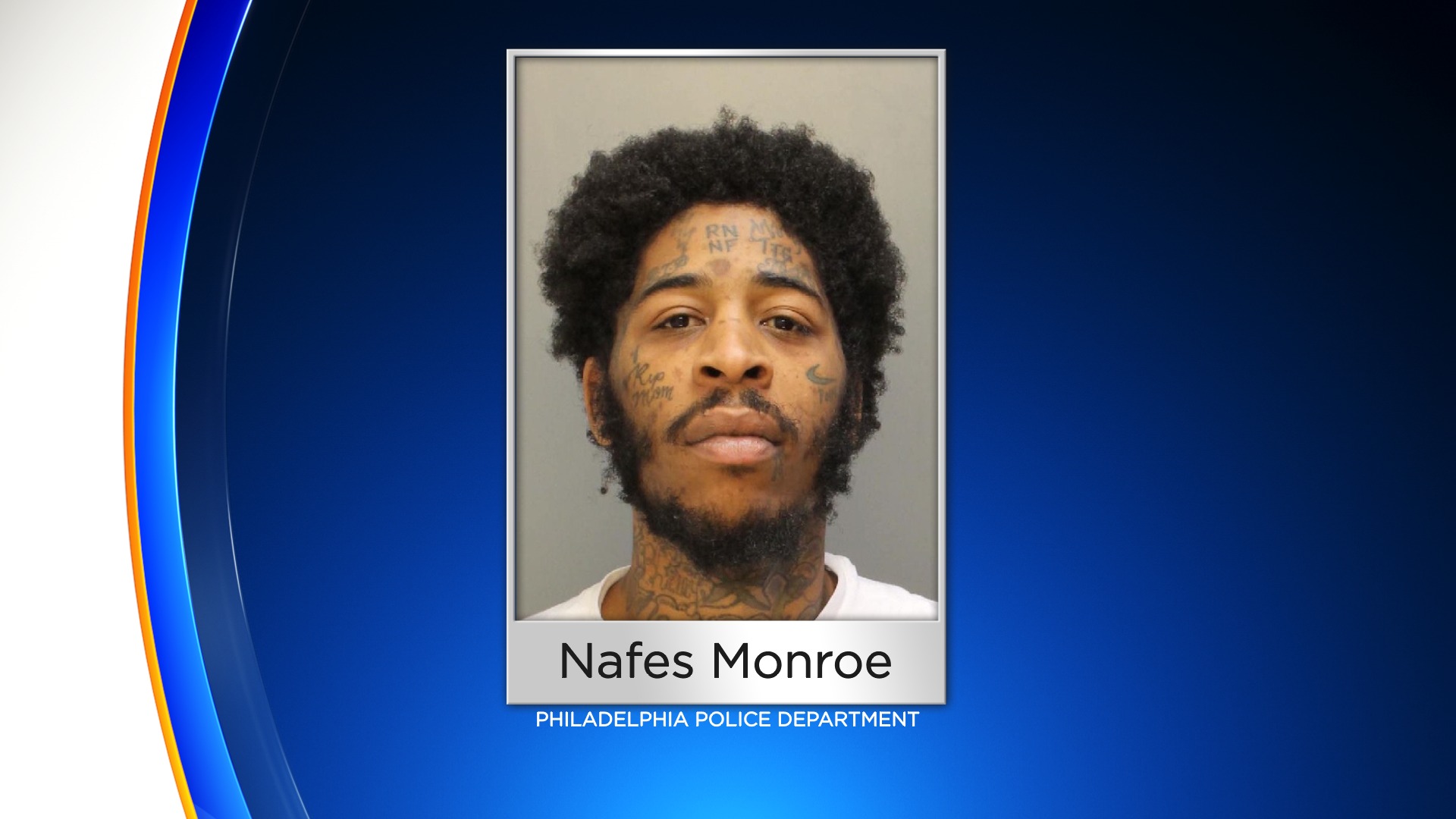 Nafes Monroe, 25, was arrested over the weekend and charged with recklessly endangering another person, and endangering the welfare of a child.

Police say there's a connection between Ortiz and the deadly shooting of 2-year-old Nikolette Rivera.

Police say the gun used to kill Rivera was given to the suspects in that case by Ortiz.