PHILADELPHIA (CBS) -- Investigators are stepping up the search for missing 5-year-old Dulce Maria Alavez after she vanished from a Bridgeton park on Monday afternoon. Police say they now believe she was lured away from a playground after conducting more interviews with people in the park.

Dulce was last seen playing on the swings with her younger brother at the Bridgeton City Park.

She was last seen wearing a yellow shirt with an elephant, black and white pants, and white shoes. She was reported missing sometime between 4 p.m. and 5 p.m. from the playground at the Bridgeton park on Monday. 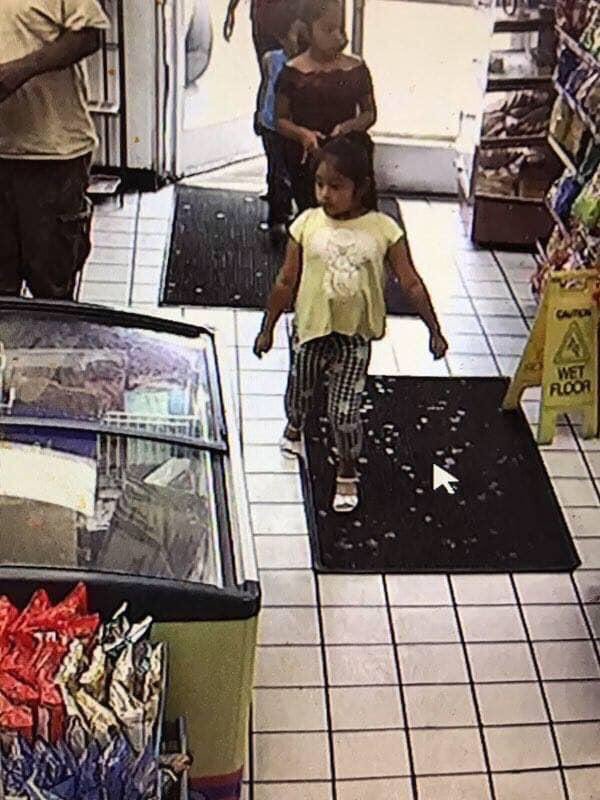 Over three days, the search for Dulce has taken several turns. It started out as police and volunteers combed the woods for a lost little girl and has now turned into a statewide manhunt for the person responsible for taking her.

First responders searched all Monday evening, then all day Tuesday, finding no signs of Dulce.

Police say as many as two dozen people may have been hanging out around the time of the girl's disappearance at the basketball courts next to the playground.

After tracking down some of those bystanders for thorough interviews, police were able to get a description for a possible kidnapper and his vehicle.

They now believe a man in a minivan took the little girl. They don't know if he's familiar to her or a complete stranger.

The suspect is described as a light-skinned, possibly Hispanic, man, standing 5-foot-6 to 5-foot-8 with a thin build. He has no facial hair but he does have acne.

Police say he was last seen wearing orange sneakers, red pants and a black shirt. He was driving a red van with a sliding door and tinted windows.

Volunteers are continuing to search around Bridgeton for Dulce.

"It's very emotional, tons of different stories, but I'm not here for any of that, none of us are, we're just here to try to find her, the little girl. I don't care where she's at, we just want to make sure she's OK," Kristen Dill said.

CBS3's Cleve Bryan and Alexandria Hoff contributed to this report.