PHILADELPHIA (CBS) -- A man is behind bars after he's accused of sexually assaulting a woman at gunpoint in the East Germantown section of Philadelphia. 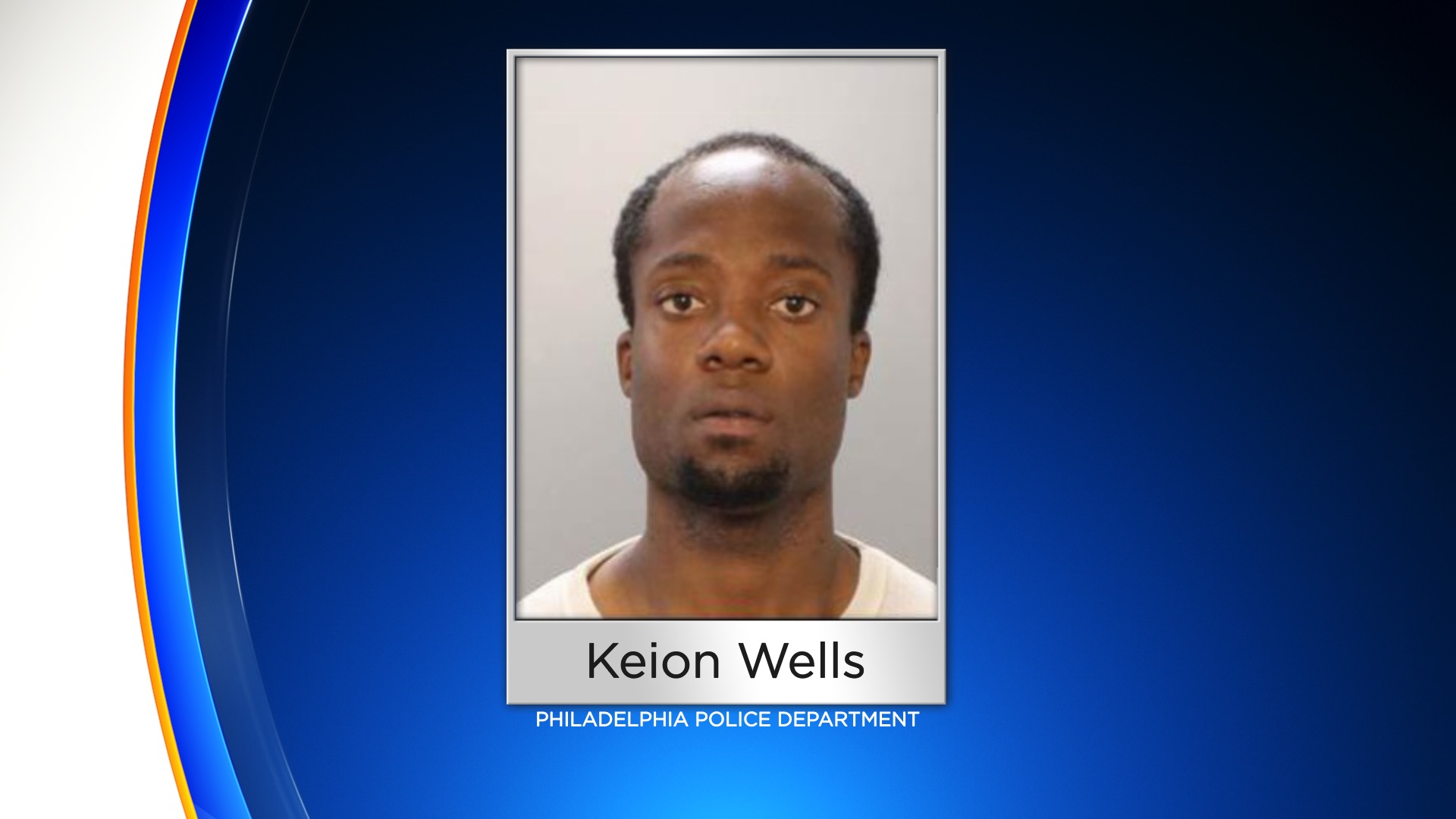 Police say Wells posed as a landscaper to break into the woman's home on the unit block of East Johnson Street before attacking her and stealing her cellphone.

Wells has been charged with rape, aggravated assault, robbery and other related offenses.